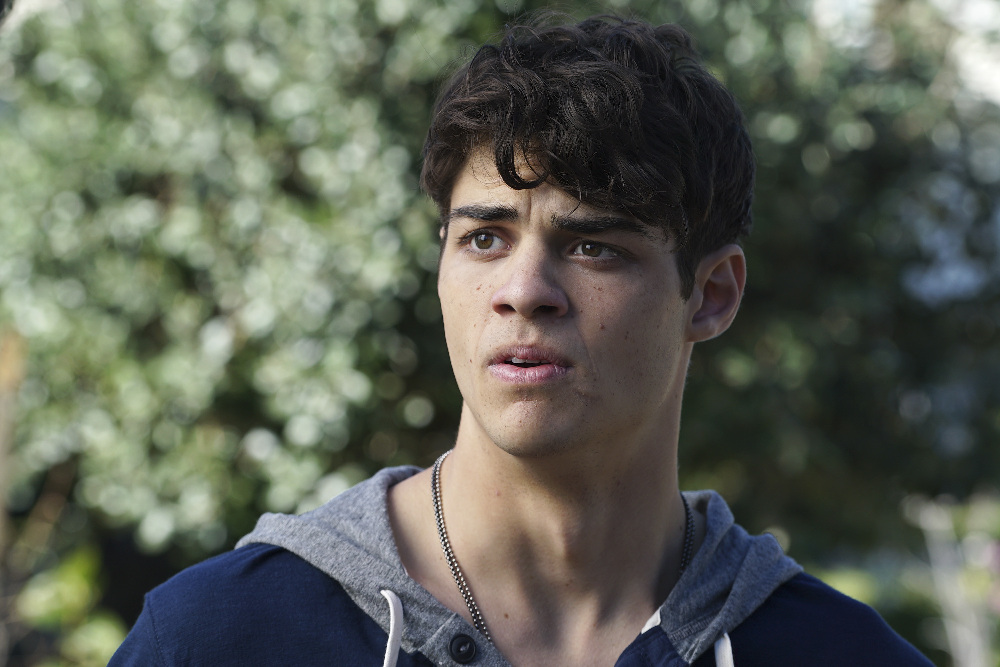 Another casting for New Line and DC’s Black Adam film has been released. The Hollywood Reporter reveals Noah Centineo, star of Netflix’s To All The Boys I’ve Loved Before, to play the Atom Smasher. He will star opposite Dwayne Johnson who has already been announced to play anti-hero Black Adam.

So far, we know that New Line and DC are collaborating to make the Black Adam film. This will mark their second collaboration following Shazam! Black Adam was originally Shazam’s archnemesis — the Joker to his Batman. However, with the movie centering on him, and being portrayed by Johnson, it is likely he will be depicted as an anti-hero. Atom Smasher on the other hand, will be a total villain. Anti-hero villains are irredeemable and evil, which would make sense if this is the scenario. I hope this is the case. I’m tired of blurring lines. Let’s have a straight up clash between good guys and bad guys.

RELATED – No Comic-Con? No Problem: DC Sets Up Huge Virtual Event DC FanDome To Include The Batman and Black Adam

I look forward to seeing how they explain Atom Smasher’s power to manipulate his molecular structure to increase his size and strength. Centineo will have to bulk up a bit, and they will have to work some movie magic to make him comparable to The Rock.

What do you think about this casting choice? Are you excited for the Black Adam film? Let us know in the comments below!

Christopher Paolini Announces Virtual Tour Dates To Promote His New Sci-Fi Novel: To Sleep In A Sea Of Stars

Star Wars Burn Out And The Over-Correction From LucasFilm | LRMornings