The Conjuring 3 Release Date Pushed Back Until 2021 Every day seems to bring news of a delayed release, and unfortunately today is no different. Warner Bros. chairman Toby Emmerich announced that The Conjuring 3: The Devil Made Me Do It has been postponed to June 4, 2021. The film was originally slated to release on September 11 of this year.

RELATED – How Long Is Tenet and When Can You See It?

The Conjuring 3 would mark the studio’s eighth film in the franchise, and looks to wrap up the universe (or at least the story of the Warren’s). I’m definitely looking forward to this installment. Just based off that initial trailer, they are bringing out the big guns for this one. 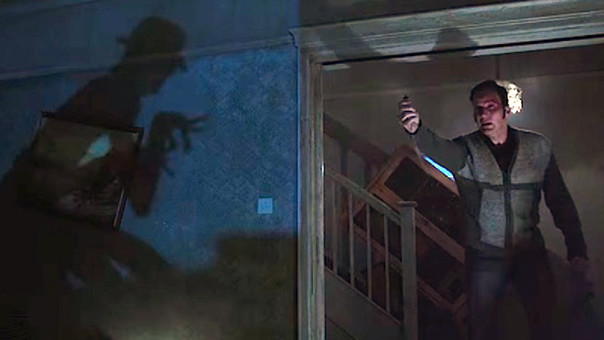 With the closing of movie theaters, many studios are hesitant to release their films on streaming services. I don’t blame them. But, it looks like The Conjuring 3’s delay is due to a delay in production and additional shooting that was supposed to take place in April. Regarding the film’s delay, Emmerich had the following to say:

“We’re grateful for the support we’ve received from exhibitors and remain steadfast in our commitment to the theatrical experience around the world. Unfortunately, the pandemic continues to proliferate, causing us to reevaluate our release dates.”

I’m glad Warner Bros. is hanging on to their films for the time being. There is plenty out there to watch. I would rather wait until films can receive a proper release. So until then, here’s to hoping this is one of the last delays we get.