Hello anime fans! With all the usual convention centers unable to hold their usual events, it is great to see companies accommodating these conventions to a virtual format. That includes the world’s most popular anime brand, Crunchyroll. Crunchyroll announced yesterday their first wave of guests, panels, and programming for this year’s Virtual Crunchyroll Expo.

Virtual Crunchyroll Expo is a digital take on Crunchyroll’s yearly flagship convention that brings together the anime community to celebrate the best and brightest in Japanese animation. The event will be streaming from September 4-6 only on crunchyrollexpo.com. As of yesterday, Crunchyroll has opened up registration to anyone who wants to sign up for a free pass for this year’s biggest anime virtual event. 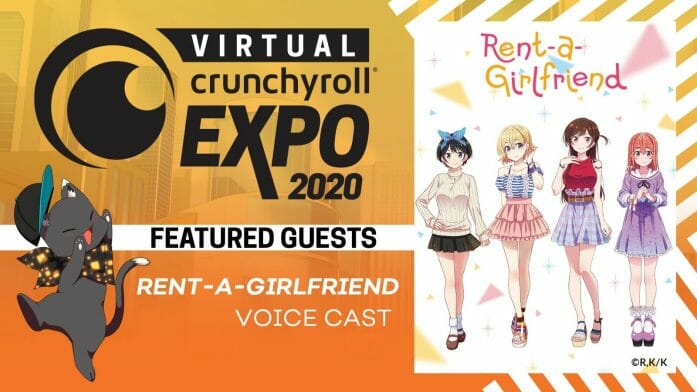 Also on the list is Kenta Onishi, the director, Yuki Yamada, the producer, and Satoshi Shoji, the Editor of Original Work of The Hidden Dungeon Only I Can Enter to offer insight on the upcoming anime. 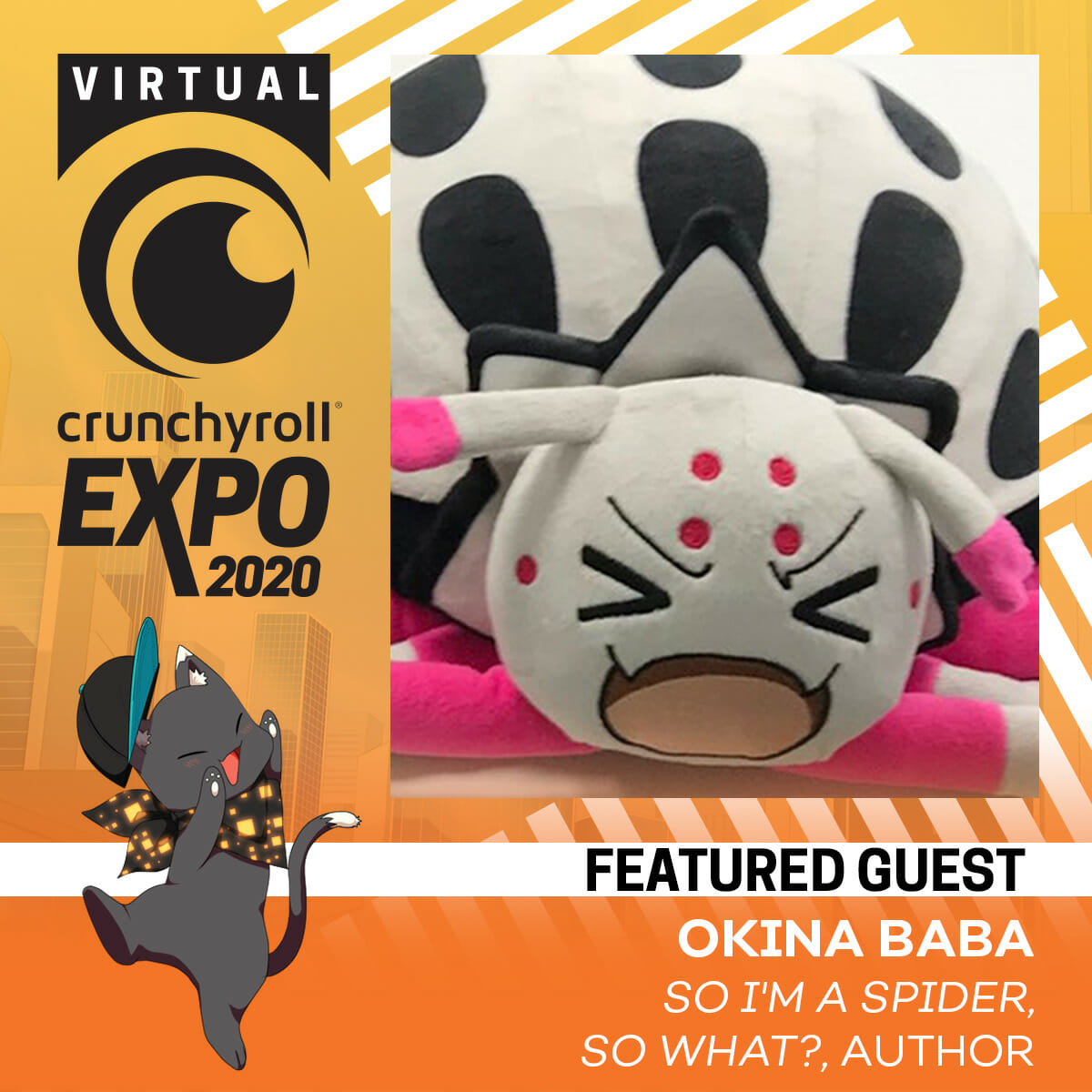 Okina Baba, the author of the light novel-adapted-to-anime So I’m a Spider, So What is also set to make an appearance at V-CRX. Another show I have heard a lot about; may have to check this one out, too.

If the guests are not enough to pull you in, maybe this will. Virtual Crunchyroll Expo also released details on the New Crunchy City Anime Arts District and the Cosplay Cup. The V-CRX anime arts district will highlight artists chosen for this year’s event. Links to the artists and their work are available on the V-CRX website now.

Last but not least, the hosts of the event. Crunchyroll announced Mario Bueno and Vampy Bit Me as the hosts, and Creature of Habit and God Save the Queen as two of the four judges of Crunchyroll-Hime’s Cosplay Cup. The Cosplay Cup will celebrate fan-created costumes from anime and anime-inspired series. The Cosplay Cup will take place on Saturday, September 5. Interested in doing cosplay for the event? Crunchyroll is encouraging any interested entrants to submit an application by July 26.

There’s a lot going on the weekend of September 4–6. As an anime fan, I am curious to see how the virtual format will work with a convention such as this. Considering it is free, I will definitely check it out. Plus, I’m really digging two of Crunchyroll’s originals at the moment: Tower of God and The God of High School.

What do you guys think about the Virtual Crunchyroll Expo? Are you planning to check it out? Let us know in the comments down below!