Everyone else has apparently had their say in whether the infamous Snyder-Cut should be released, so it’s about time the man who donned the cape of the cowl for Zack Snyder’s Batman v Superman and Justice League would have his say.

Last November Affleck once again joined forces with his fellow Justice League team members Gal Gadot and Jason Mamoa in a push to have the Snyder Cut released. He initially suggested that he was unaware there was such a backing for its release, but recently went on to tell Cinema Blend:

“I didn’t know about it. Zack was like, ‘Hey, they are doing this thing.’ And I said, ‘Zack, I love you, and I support you. However I can help you.’ I do think that movie, you know, having two directors is a very weird thing. And for Justice League, the director had family tragedy. … and so you have a kind of cow’s body with a horse’s head a little bit with two directors a lot of times, for better or for worse. I do think Zack’s cut should be available.”

Is it a surprise that he is on board?  Of course not, but a point that really caught my attention was his “cow with a horse’s head” comment. That’s 100% accurate and something that we have all known and the resulting film is one where I honestly doubt anyone was truly happy with.

So I agree with the rest of the team that we do need to see the release of the Snyder Cut.  Why? Four quick reasons: It was teased that the planned back-to-back filming began with Steppenwolf and would then bring us Darkseid. Most people didn’t care to see Steppenwolf, but we could somewhat throw that to the side since we knew who was waiting in the wings. Unfortunately, this never happened. We have however seen the image above so we know it was more than just an idea. Our interest is more than piqued!  Bring it on!

We got a little taste of the Green Lantern Corps. in the flashback scene in the film.  It was just enough to whet our appetite especially with the rumors that someone from the Corps. (or numerous members) were set to appear at the end of one of the films.

There was also the heavily speculated scene where Alfred states, “He said you’d come.”Even though a deleted scene later showed that he was speaking to Superman, one can’t help but wonder if this was the original intention or not. Bringing the Snyder Cut to life would give us some type of closure on how the Corps. had been planned on being used.

This could be a bit of an exaggeration, but I am pretty sure EVERYONE wanted to see Superman in his black suit. The opportunity was there.  Bringing Superman back to life and having Steppenwolf / Darkseid recruit him as a primary antagonist for a film while having the teamwork to bring him back to truth and justice would have been amazing!

We know the black suit was planned as a good number of pictures leaked at one time but alas…nothing even remotely close. The quick 10-minute (if that) fight between the team and Superman with the quick resolution bringing in Lois was all fans were granted. We need to see the black suit and how it was originally planned to be used. 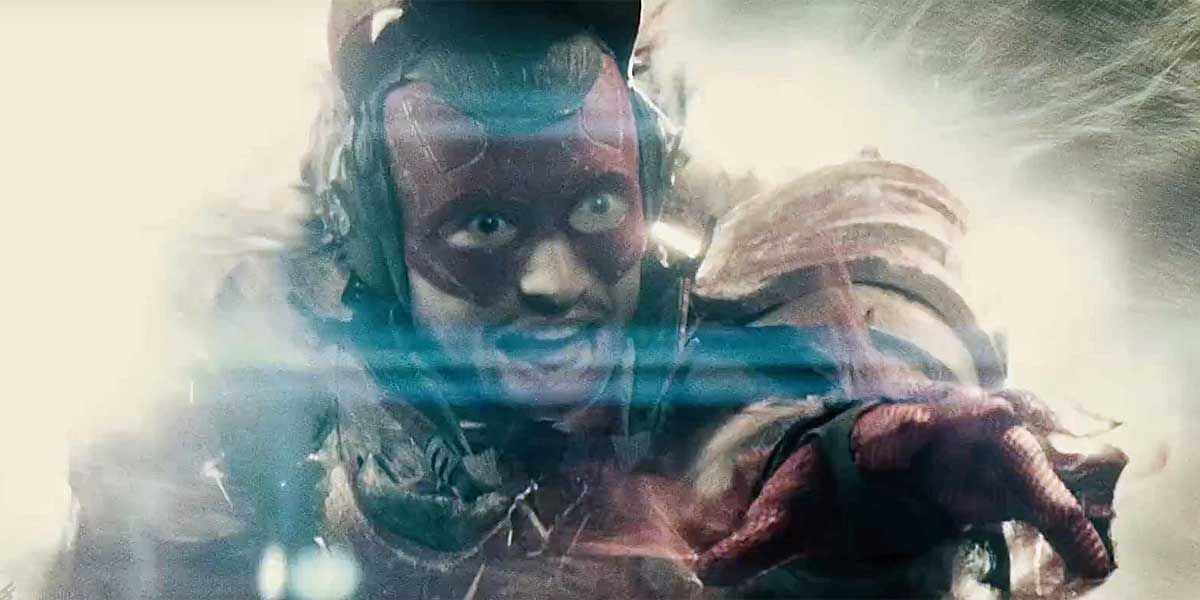 Snyder Cut talk has been going on for some time now and doesn’t look to be making much progress, but is something that should be released for the fans!

What do you think? Are we better with or without the cut? What would you want to see from whatever footage is mysteriously out there? Leave your thoughts in the usual spot, and thanks for reading!

Indiana Jones 5: Harrison Ford Has No Interest In Giving Fans What They Want To See