Blade Loses Director – Plus Rumors Around Delays And Script Issues A bit of fact and a bit of rumors around those facts today folks. Blade loses director Bassam Tariq reports Deadline. Plus there are some rumors around delays and potential script issues with the upcoming MCU movie. However first let’s get the official news as reported by the trade. Though the story was first broken by THR, I wanted to include the statement that Deadline had received. .

In a stunning turn of events, Bassam Tariq has parted ways with Marvel Studios Blade pic sources confirmed to Deadline. The film stars Mahershala Ali and was set to start production in November but sources now say the start date is to be determined. The pic was also set to star Aaron Pierre and Delroy Lindo.

“Due to continued shifts in our production schedule, Bassam is no longer moving forward as director of Blade but will remain an executive producer on the film,” Marvel said in a statement to Deadline. “We appreciate Bassam’s talent and all the work he’s done getting Blade to where it is.”

That’s the official stance on what we know so far.

There were casting calls out for Blade and we know these have ceased taking new applications following this delay. Source? Whatever casting agency you feel like. I saw this on AngelaBoehmCasting, but this is the legit scenario anywhere you check. 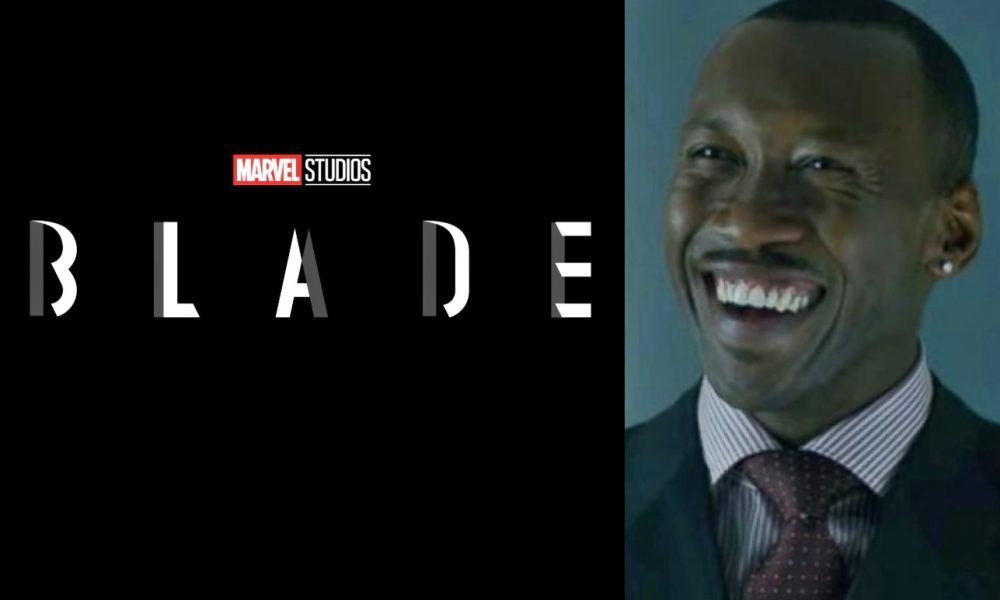 Since this news broke, there have been some further rumor from insiders. First of all we have a few insiders saying that production start has been moved to January ’23. That would also likely mean a delay to the release date, but it’s too early to discuss that yet. Here is what both BSL and Lizzie Hill of CCC had to say. Both clearly had heard the news prior to the THR report.

I'm hearing that BLADE's start date was pushed back to at least the start of 2023. They're searching for a director and hope to get the project off the ground again soon.

Still unanswered DM to a Disney rep I sent about this for comment. Sent at 8:50 PM if anyone doesn't believe I knew this. #Blade pic.twitter.com/ttjl2co07r

As you can see, Hill had initially heard that Tariq was fired. As to why that might be the case? We have the following rumor from Jeff Sneider below.

I’m told that the current BLADE script is roughly 90 pages and features exactly TWO (lackluster) action sequences. Mahershala said to be very frustrated with the process. Feige said to be spread too thin. But hey, that’s just what sources are telling me. Don’t shoot the messenger

Just for those that might be wondering about what 90 pages means. Normally 90 pages would be a standard feature length, so around 90 minutes up to something like 120 pages for 2 hour plus movie. Now that’s not an exact science, but it’s a good rough guide that one page equals 1 minute.

So Hill heard Tariq was sacked, and Sneider heard that the script is short, has no action and star Ali isn’t a fan. If even some of this is true, you can kinda of see why Marvel Studios decided to make a change now.

What do you think as Blade loses director Bassam Tariq? What about the rumors around delays and potential script issues with the upcoming MCU movie? As always, leave us your thoughts below.

This Video Will Make You Mad! Hugh Jackman’s Wolverine In Deadpool 3 | Daily COG