Captain America And The White Wolf – Or The Winter Soldier? Showrunner Opens Up 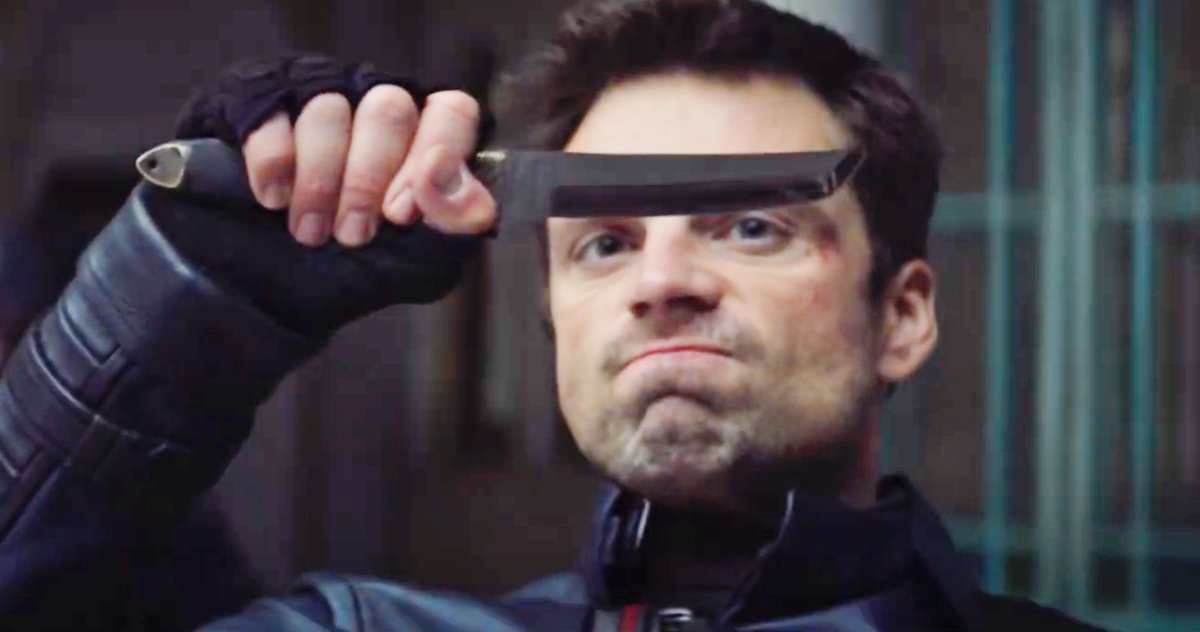 What seems like years ago, I predicted that a season 2 of The Falcon and The Winter Soldier should be called Captain America and the White Wolf. This was long before we even had any plot details. However, I guess I landed on much of what the plot of that show became. You can find that old expectations article in the related section below. Ultimately for me it was always going to represent the character development of Sam and Bucky. The transition from The Falcon and The Winter Soldier into Captain America and The White Wolf.

As the series began I heard a lot of fans begin to have the same thoughts as me. Some fans had even suggested the same future title that I liked. Then in the finale for The Falcon and The Winter Soldier fans were shown a new title card. It read Captain America and The Winter Soldier. My immediate thoughts were, my idea was better. For me that title doesn’t represent Bucky’s part of the story. Bucky was also moving on from what he was, to be what he is. However, it seems like showrunner Malcolm Spellman agrees with me on Captain America and the White Wolf. That title card was on one of the cuts that Spellman was shown. Here is what Spellman said when he spoke to THR recently.

“I got to see that moniker [White Wolf] in watching one of the cuts, and man, it really affected me emotionally,” Spellman shares. “I believe they wanted the impact of Captain America and the Winter Soldier to land. And I do think that had they done Captain America and the White Wolf, it might not have been as emotional of a landing because it’s too much math and too much evolution. But I don’t know for sure what it was. I got blindsided by that while watching the cut — but I loved it.”

RELATED: What This Fan Wants From…. Falcon And The Winter Soldier

I’ve been critical of some of the writing in The Falcon and The Winter Soldier. Therefore, I guess I was being critical of Spellman as head writer. However, in this instance I have to say in my humble opinion, Spellman was right and the Marvel execs who decided against that title card were wrong. There’s no way that would have been too much information for people watching the show to process. They could have even cemented the idea further by having Bucky tells someone to refer to him as White Wolf instead of Winter Soldier, in a joking manner.

Where do you stand on this debate, White Wolf or Winter Soldier? Leave your thoughts on all this below if you can.