Could A Batman: The Animated Series Sequel Be Coming To HBO Max? Batman: The Animated Series is by far one of the best animated shows ever made. That may seem like a bold statement to some, but if you grew up in the 90s then you will probably agree. The best part is that it still holds up to this day. Released in 1992, the series came with four seasons. Not only that, but its popularity brought the animated series its own motion picture: Batman: Mask of the Phantasm in 1993. It is viewed by many as one of the best Batman films. The show wonderfully balances a dark nature, yet still made it kid-friendly. Fans are able to see all of Batman’s allies as well as his extensive rogues gallery in intricate, entertaining storylines. The series still has quite the following. Recent rumors may suggest a treat for us. A Batman: The Animated Series sequel could be on its way to HBO Max! 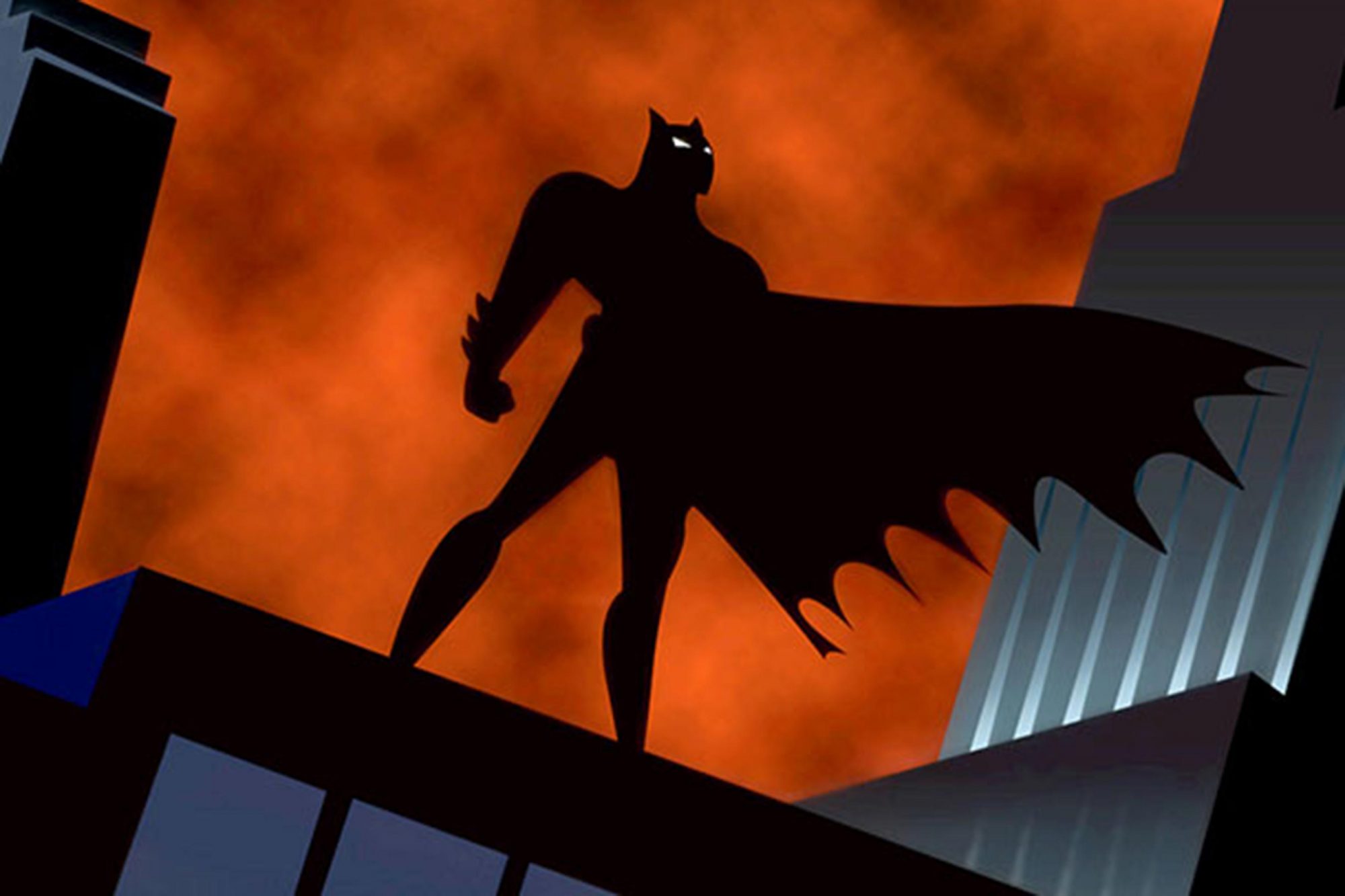 I still remember when the show first aired on September 5, 1992. My birthday is on the September 3, so I spent the couple days in between in anticipation. Saturday morning came, and I was not disappointed! The show had me from the intro. I mean, how awesome is it, right?

As HBO Max look to increase their number of subscribers, it appears as if they will try to do so by bringing in two things many people love: superheroes and nostalgia. Marc Bernardin recently shared on Kevin Smith’s Fatman Beyond podcast some information regarding the rumor:

“HBO Max is looking at making a Batman: The Animated Series sequel that they want to continue that forward.”

Kevin Smith went on to add:

How amazing would this be? Yes, we have to take it with a grain of salt, but Smith and Bernardin are pretty reliable sources. I don’t see them making such statements without some validity behind them.

How do you feel about HBO Max possibly bringing in a Batman: The Animated Series sequel? What was your favorite about the original? Did you have a favorite episode? Character? What would you want to see in a sequel? Here’s to hoping! Leave your thoughts in the usual spot, and thanks for reading!