We all know how meticulous Marvel is with their planning. From Iron Man in 2008, the company had a detailed, long-term plan. Fans continue to benefit from such strategic planning with the production of more entertaining adventures from our favorite characters. With the culmination of Marvel’s initial phases, it only makes since that the Avengers: Endgame directors intentionally set-up the spin-off streaming series and Phase 4 films, right? Pump the brakes because that does not appear to be the case for WandaVision. 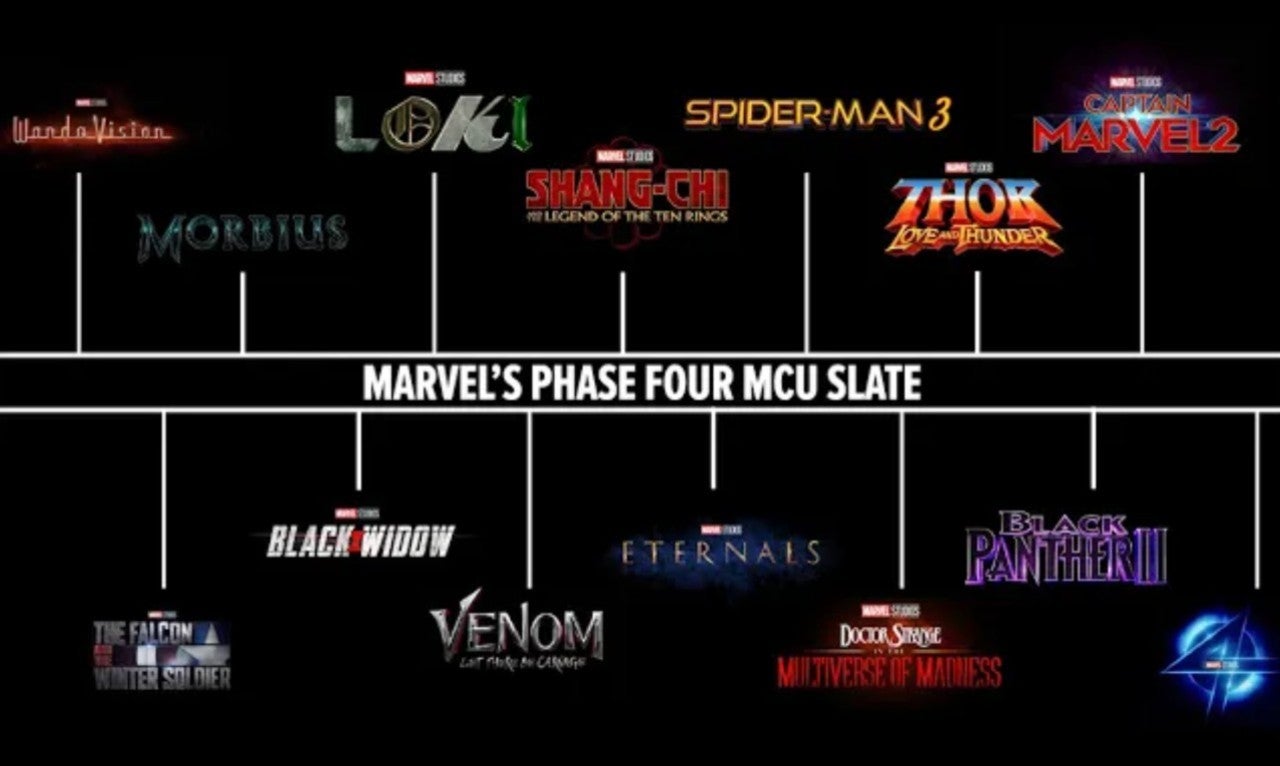 It’s difficult to believe that the directors of Endgame didn’t even consider the WandaVision story. However, it’s true. While the MCU shows are dealing with life after Endgame, they are also working with what they were given. The Endgame directors focused on closure rather than what was to come. Anthony Russo states:

“One of the great things about Endgame was our job was to sort of bring a sense of closure to a journey that had been unfolding up until that moment.”

He goes on to add:

“The unique thing about Endgame for us was unlike Winter Soldier, unlike Civil War, unlike Infinity War is we did not have to think about what happened after Endgame. And in fact, that was a mutually agreed upon thing that we came to with Marvel, because that was what freed us up, and also I’m speaking for [writers Christopher] Markus and [Stephen] McFeely, what freed them up as well to think about closure, think about an end rather than think about where it goes next. And I think that was really a creative gift to us. And we used that.”

It makes sense, and I do find it interesting, that not completely focusing on future works provides a sense of freedom. There is no forcing the story. In the end, we get a better finale for many of our heroes. The Endgame directors knew that thinking of future adaptions would limit their storytelling ability. Those leading the way forward are doing so with a great deal of material due to the impressive planning beforehand. While it is initially surprising that the Russo’s Endgame did not involve thinking of the next steps forward, it completely makes sense. And we are all better for it. That’s why we trust the professionals, right?

What are your thoughts? Does it surprise you that the Endgame directors did not have any future projects in mind? I for one am glad they are given the freedom to tell the story they want and provide us with closure before moving forward. Leave your thoughts in the usual spot, and thanks for reading!

Val-Zod or Calvin Ellis: Who Should Get The S, Is Hera Back In Star Wars, & Has Sony Killed The PS5? | LRMornings