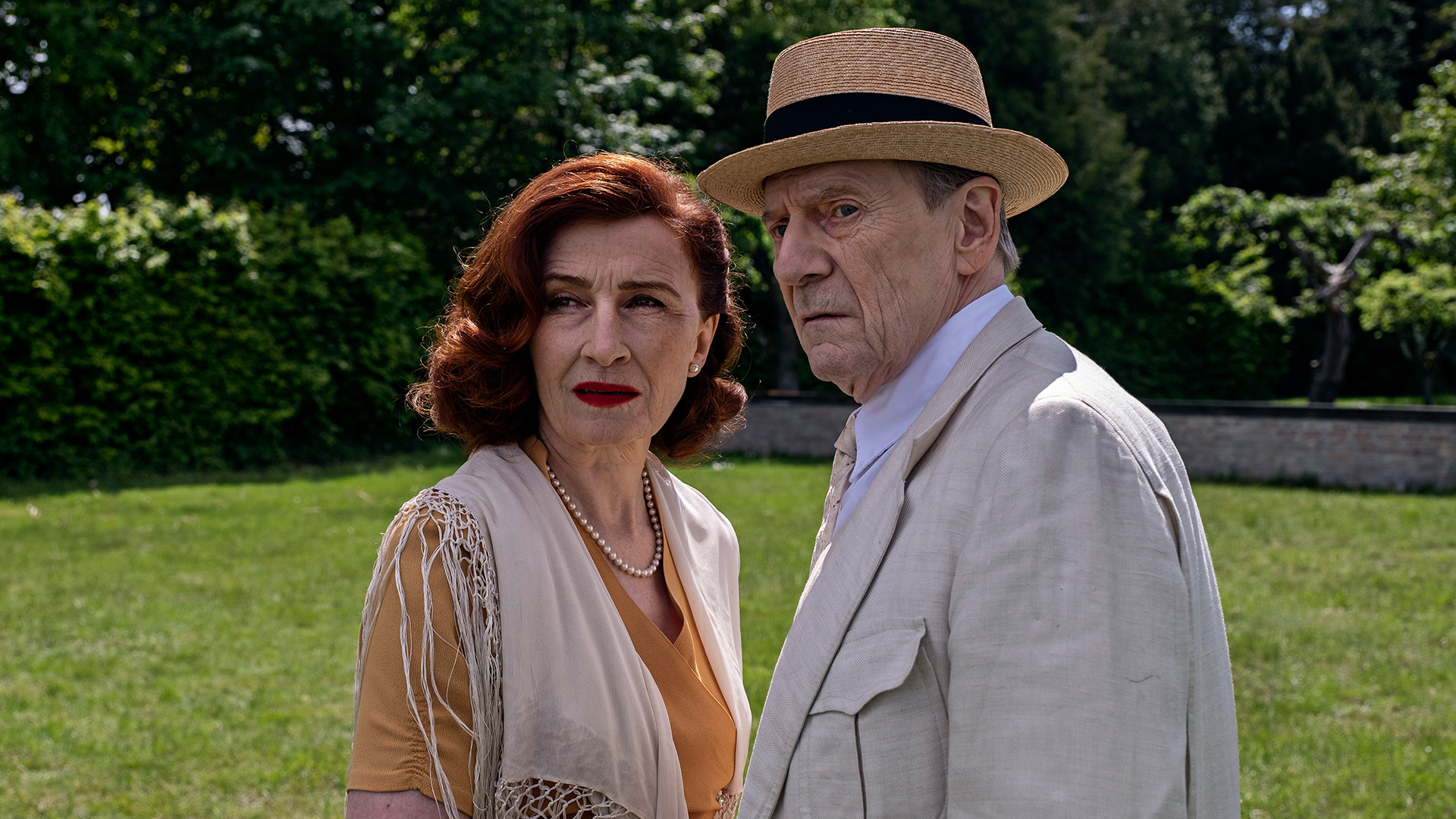 Into the Darkness – Jesper Christensen and Bodil Jorgensen

World War II was certainly dark times in history for Denmark. As a country, the nation declared its neutrality between the warring factions of Axis and Allies. However, with the Germany nearby and the economy in shambles, Denmark needed its neighbor for financial support in many ways. And then the German occupation years into the world war certainly changed the landscape once again.

Jesper Christensen stars in the fatherly and lead role of the period drama Into the Darkness. The Danish actor Karl Skov plays the head of a upper middle class household and factory director, who must navigate carefully with the biasness for and against the Germans with his family, business, and society.

Through a family and the relation between father and son, the film describes the dilemmas of the Danish population during World War II. Like the government, the farmers and the industry, the father, a successful owner of a big electronics factory, tries to make the best of the situation to keep the wheels rolling. However, this leads him into a problematic collaboration with the Germans. His son, on the contrary, reacts against the increasing oppression and persecution of Jews and communists by joining the rising resistance movement.

LRM Online’s Gig Patta talked with actor Jesper Christiansen on his role as the household father and business leader.

Jesper Christiansen was a theater actor for twenty-five years in Denmark. He is best known for the portrayal as Mr. White in the Daniel Craig series of James Bond starting with Casino Royale, Quantum of Solace, and Spectre. Also, he worked on more than 100 films, including with Per Fly, Marc Forster, John Madden, Lone Scherfig, Sydney Pollack, Jan Troell, Martin Campbell, and many others.

Into the Darkness is currently released in select theaters and VOD today.

Watch the exclusive interview with Jesper Christensen below. Let us know what you think.

Tags: Into the Darkness Jesper Christiansen