Justice League: Snyder Cut Gets “Semi-Official” Title From Snyder Himself First of all, I hope everyone is having a Happy Holiday season with their family and friends!  Now, back to the never-ending Snyder Cut saga with some new developments (I guess we can call it that).  As we all know the concept of the Snyder-Cut refuses to slow down but that is partly because the #ReleaseTheSnyderCut campaign has raised over $110,000 for the American Foundation of Suicide Prevention, which started due to the tragic loss of Snyder’s daughter to suicide while filming Justice League.

Snyder originally released a shirt concept with his original film intentions last year, but CBM reports that the elusive film now has a somewhat semi-official title thanks to new merchandise released by Ink to the People, which Snyder approves and has given his backing to. 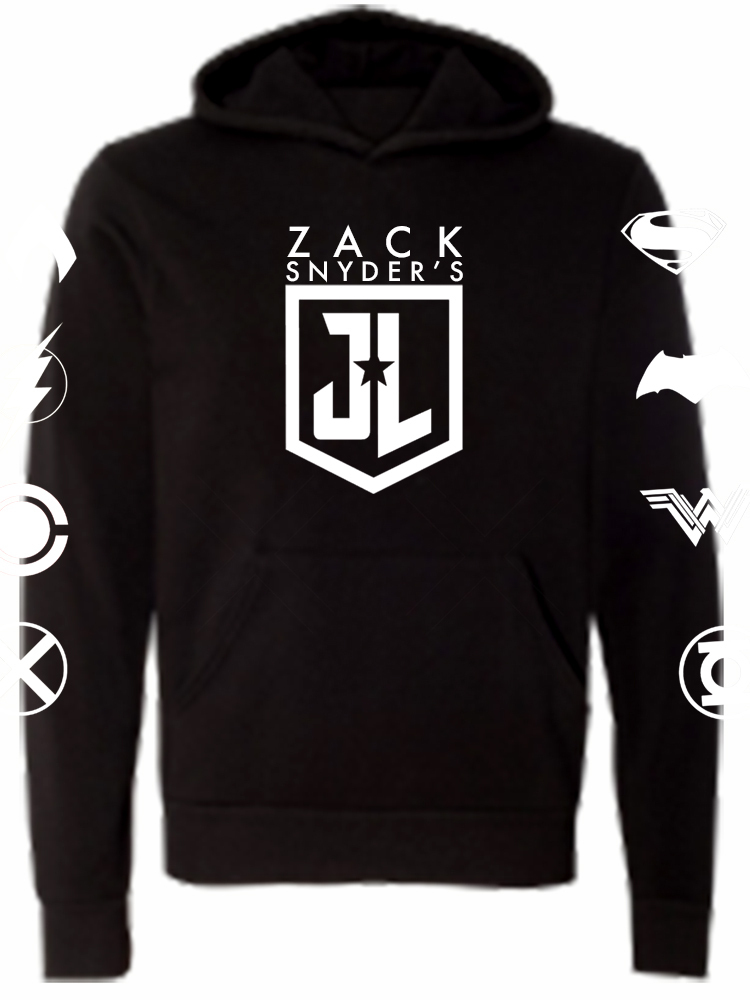 All the funds raised from the site will go to the American Foundation for Suicide Prevention, which is wonderful to see.  When looking at the new merchandise, all of the symbols for the team are present including Green Lantern and Martian Manhunter, which is interesting and once again sparks more ideas for what could have been from Snyder’s vision.  The primary area of note is on the front where the title “Zack Snyder’s Justice League” is front and center, which the director enjoys and would like the film to be called moving forward.

With Snyder giving the blessing for the new “title”, do you hope it sticks?  Do you like the name better than the Snyder-Cut?  Do you think any of this will actually come to fruition? Also, what do you think of the hoodie?  Leave your thoughts in the comments down below!

SOURCE: Ink the People (via CBM)

The Witcher Was Influenced By…Dunkirk? [SPOILERS]