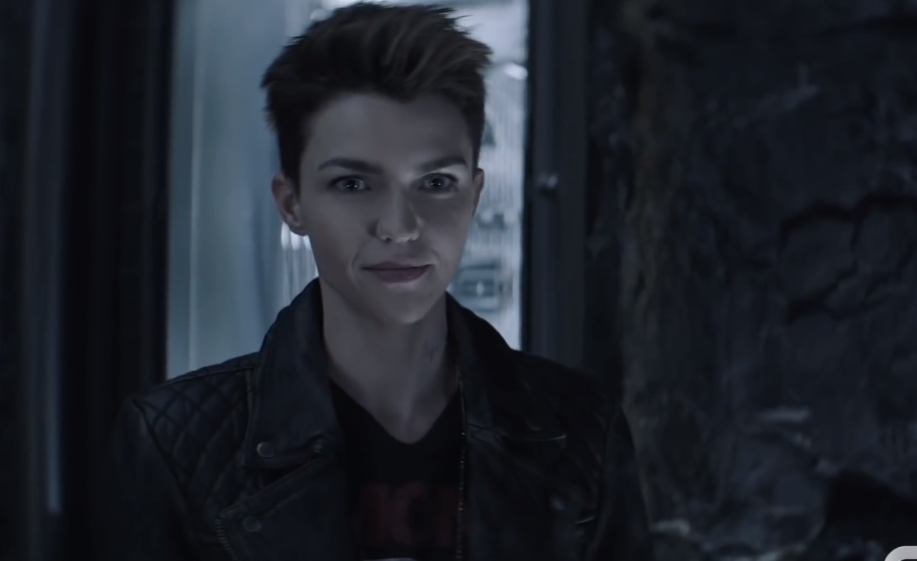 Batwoman is a series that is already dividing a lot of people. That first look trailer last month…yeah, that it really incited a lot of hatred from some fans. If you look at the likes vs. dislikes, it has a practically-unparalleled 78k like to 383k dislike ratio. Some in the comments point to the on-the-nose feminism, some point to the CW taking shots at Batman, and some simply don’t like what the show looks like. Either way, the network has their work cut out for them.

Is there any reversing this train? Well, the CW just dropped a new “Times Are Changing” teaser, and while it does look like it’s being received a bit better than the first one, it does currently only have around 5,000 views, meaning they have a long way to go before its ratio has reached a consensus.

The teaser in question shows Kate Kane (aka Batwoman) giving a homeless woman some cash. A nearby bouncer tells her not to do that because it only “encourages them.” This prompts Kate to give the woman an expensive-looking watch, all while giving a snarky look before riding off on her motorcycle. The scene is accentuated with a typical CW song before we head to the title card.

Does this teaser annoy the heck out of me? Yes, it does. I think the lip bite from Ruby Rose at the end and the song are very on-the-nose here. That being said, would I have felt different if we saw the same trailer…but with Oliver Queen? I’m not so sure, but I’m not completely convinced I’d come out feeling the same, which I think goes a long way to prove our innate social biases. Then again, maybe it was just the song and the facial expression Rose used. I have no grand conclusion to come to here, but it is an observation I made when I searched my own feelings on the matter.

How do you feel about this trailer? Does it deserve all the hate? Let us know your thoughts down below!