For many people, including casual comic fans, the idea that Wonder Woman has a twin sister will come as a surprise. The fact that this sister is a person of color will be known to fewer still. It has been the case though ever since Nubia debuted in Wonder Woman #204 in January 1973 by creators Robert Kanigher and Don Heck.

Nubia, like a lot of DC Comics characters has had various iterations over the years. Most recently in monthly comics, she appeared in a two-part story in the Future State Immoral Wonder Woman title written by L.L. McKinney with art by Alitha Martinez. That iteration is very true to the original incarnation that debuted in 1973. However, there is another version of the character debuting this month in the pages of a new YA graphic novel from DC. This title is also written by L.L. McKinney this time with art by cartoonist Robyn Smith.

The great thing about the characters and story brought to life by these two creators of color is the realism they bring to the story. There is a relatability to the young Nubia L’Shae Johnson that many young people will be able to identify with. In so many ways she is a typical Black American teenaged girl, with two overprotective moms, trying to navigate high school, boys and friendships. Add to that the more nuanced and complicated issues that more and more of today’s youths are embracing and fighting to overcome such as, racial inequality, overzealous police, school violence and bullies.

Just as many readers may be surprised to learn that Nubia is the twin sister of Wonder Woman, Nubia herself is even more surprised upon learning of this astonishing connection in the story. It really is the moment where she begins to embrace who she is and start to chart her own path. It certainly does not mean that things are any easier for her though and the worth of this powerful and relevant story is in going on this journey with Nubia.

The younger generation of American certainly has many challenges to face and the minorities of that generation have an even higher mountain to climb. Stories like this are so important to read, share and use as a starting point for the conversations we need to have as a nation. The dialogue that can be started is a very important first step to beginning the change we do desperately need.

We recently had a chance to talk with L.L. McKinney and Robyn Smith regarding the project and their feelings about bringing Nubia to life in this YA story. Jace talked in detail with them about many of the aspects of the story especially the concept of Nubia having to hide her abilities because of her skin color. Please join Jace on The Comic Source podcast for the full interview.

You can order the book HERE 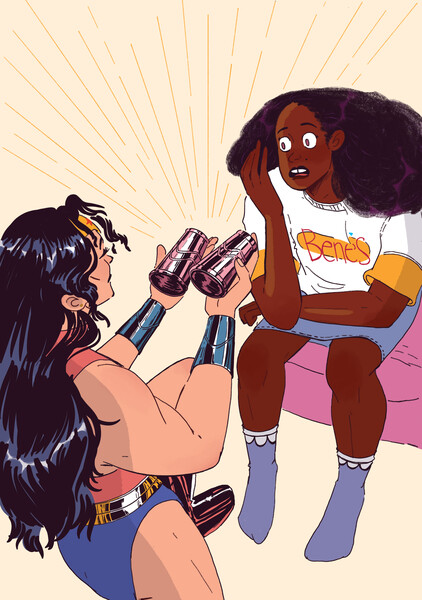 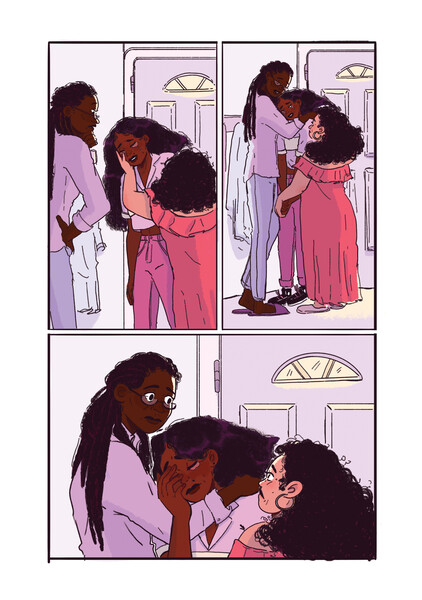 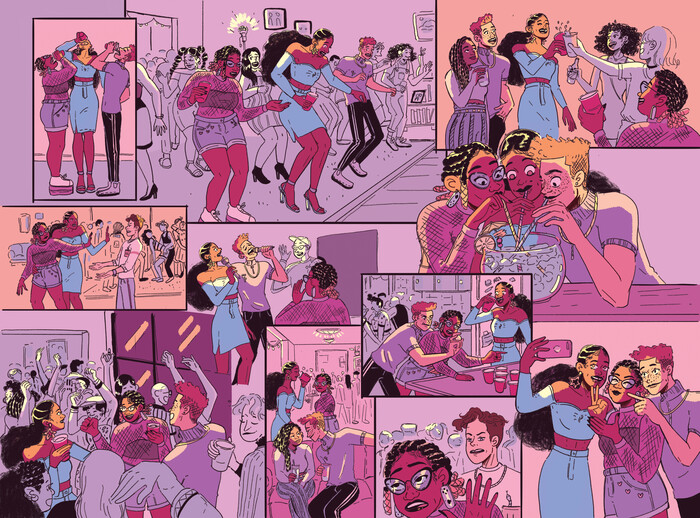