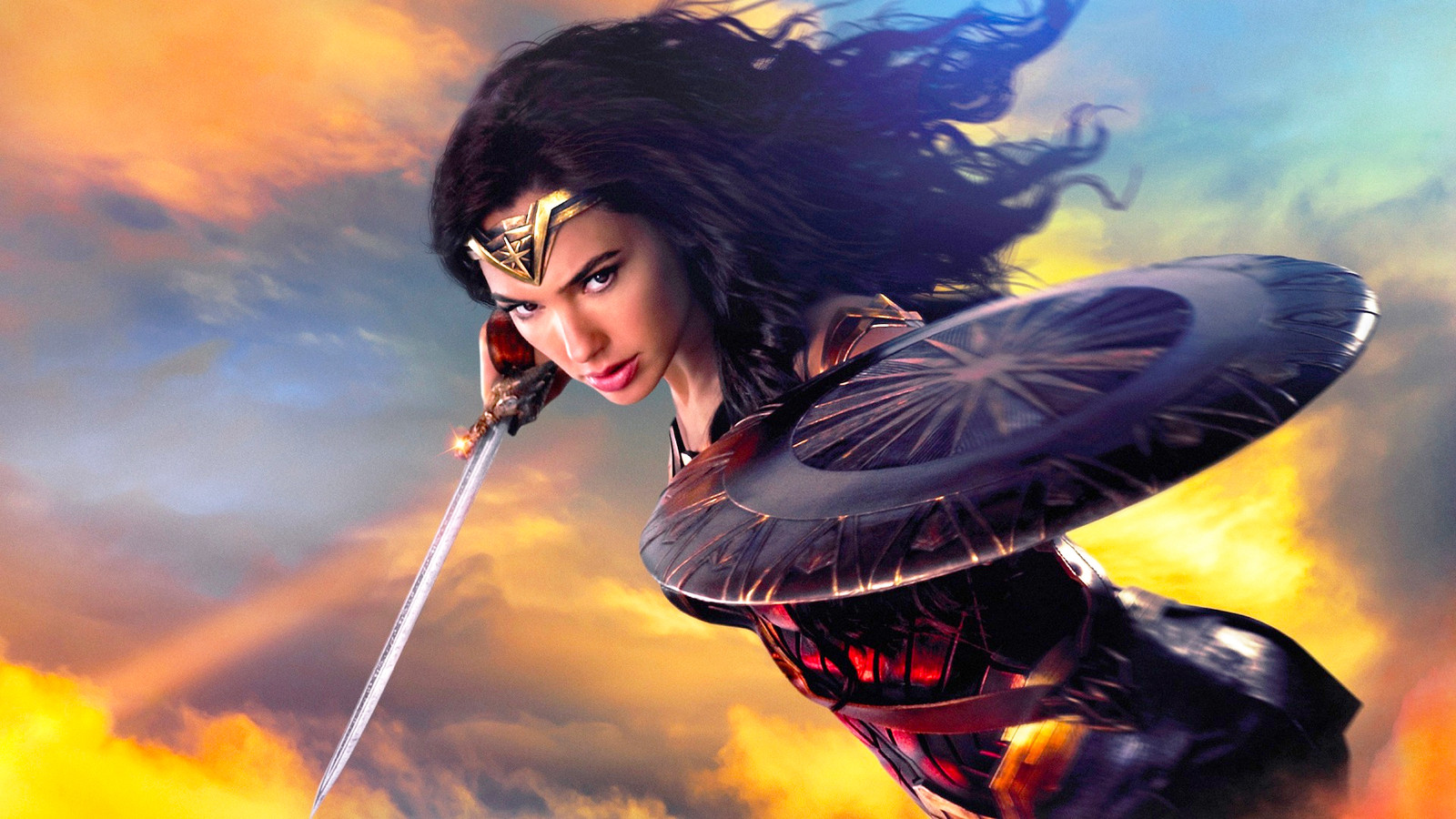 While the first handful of movies from the DC Extended Universe were…divided at best, there was one shining beacon of light at the center of it all: Wonder Woman. In addition to being the first female-led superhero film in this current generation, it was also a fairly solid, heartfelt origin story of the Amazon of Themyscira, and it’s a film that turned star Gal Gadot and director Patty Jenkins into household names.

Now, a couple years later, the two have also finished filming the movie’s sequel, Wonder Woman 1984, which will take the superhero and her love interest Steve Trevor into the world of shopping malls and leg warmers. Though, while Jenkins is still hard at work bringing in that film into the finish line, it sounds like she also has the inevitable sequel in mind — a point she made clear in her discussions with Vanity Fair:

“I have pretty clear plans for Wonder Woman 3. Whether I [direct] it or not, I see how her arc should end in my incarnation of Wonder Woman. I have great passion for that.”

RELATED – Wonder Woman 1984: Chris Pine Says The Tables Have Turned In His Role

You hear that? Not only does she have a vision in mind for this third film, but she also sees this as a conclusion of an arc for the character (or at least “her incarnation.”) Given that it would ultimately bring an end to a trilogy, it makes sense, but in a world where shared universes are a thing, you can wonder if Warner Bros. would be a bit iffy about bringing a closure to a character’s arc this early on in their universe. That being said, as Marvel Studios proved, it’s possible to give a character growth and importance beyond their standalone films (hi, Tony Stark).

All this being said, it proves one thing: Jenkins hasn’t signed on for a third film. Quite smartly, it looks like she’s doing things one film at a time, ensuring that when Wonder Woman 1984 is an inevitable success that she’ll be able to lock down a deserved pay raise.

Are you excited to see her character arc come to fruition? Let us know your thoughts down below!