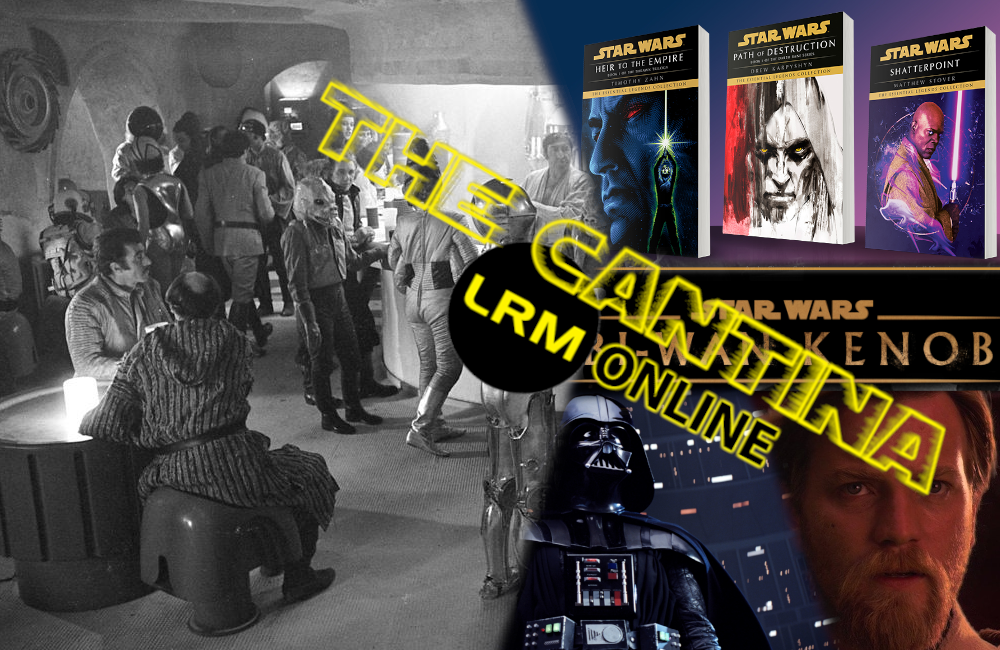 Question(s) of the week: What is Disney doing with Star Wars: Droids, the Ewok films, and all the EU attention? Also, do the Obi-Wan Kenobi casting and story theories give you hope or despair?

New Gods And The Trench Films Cancelled By DC