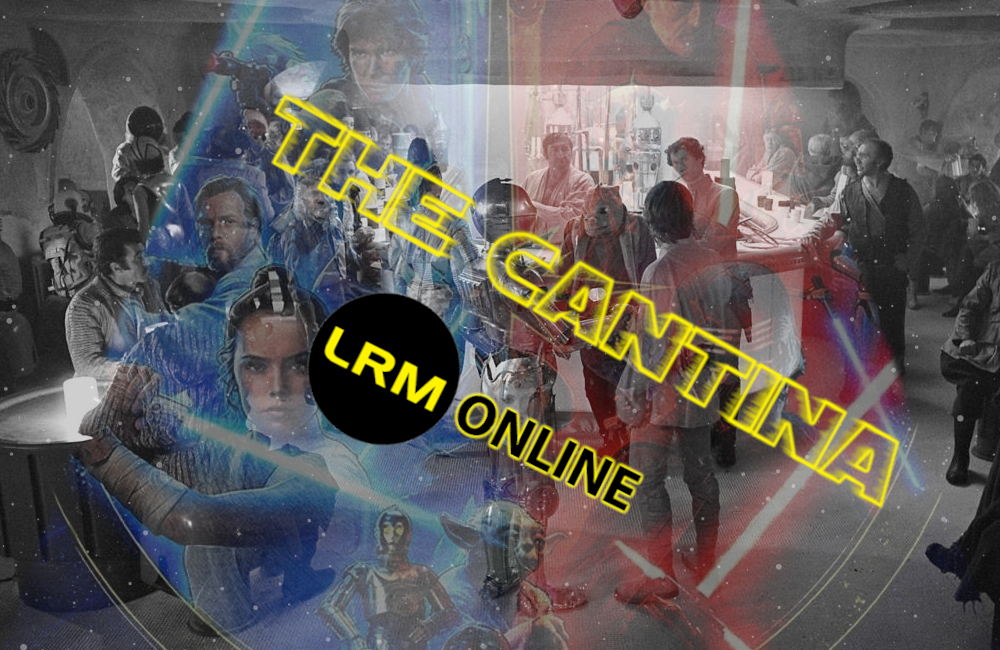 Question(s) of the week: Would you like to see Mon Calamari in the Andor series? Also, do you believe many of the YouTube personalities about Kathleen Kennedy being fired?