I am definitely a nostalgic individual. It’s the main reason I look forward to writing the Retro-Specs column! Sure I am biased, but growing up in the 80s and 90s was an amazing time! While there is a plethora of toys and cartoons to choose from, there is one franchise that will always be my favorite: Teenage Mutant Ninja Turtles! My dad introduced me to the eastly Eastman and Laird comics, which I still read to this day! I also remember going to Toys R Us, Children’s Palace, and KB Toys to find the latest toy! Looking on the back of the boxes to see if a new line was coming out always created anticipation and joy! When I first saw the trailer for the 1990 film, excitement is an understatement for describing the feeling. The years go on to produce other films and reboots. Last year another reboot by Seth Rogen was revealed. While there is not much news regarding the film, the TMNT GCI reboot character profiles are now available! 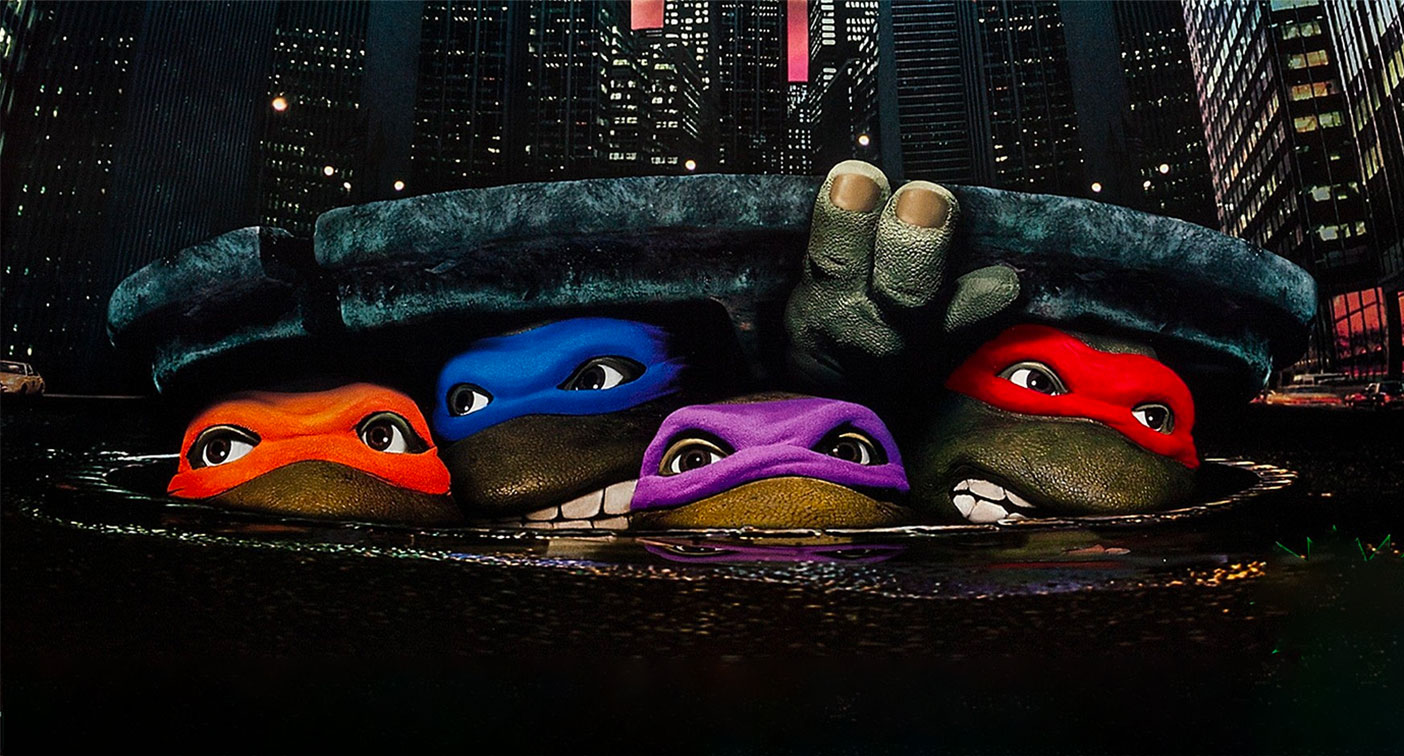 The TMNT GI character breakdowns by Illuminerdi make it appear as if Rogen will be adapting the more youthful aspects of the turtles. It looks as if they will be growing from their experiences. The film may Possibly be falling somewhere in the middle of the dark and gritty with the turtles from the cartoons.

The team leader. Leo is strictly business, all killer no filler – except when he’s boasting and describing himself with dumb phrases like “all killer no filler.” He cares about keeping the “team” on mission, and tells himself that his brothers would be lost without him. He’s not the strongest (Ralph) or the smartest (Donnie), or the funniest (Mikey), but he’s the hardest working turtle boy and he’s proud of it. His brothers can get annoyed by his do-gooder attitude and the lectures that come with it, even when they know he’s right. Leo’s biggest fears are his brothers realizing that he needs them more than they need him.

The hot head. Raph likes to break s**t. Whether it’s with his fists or someone else’s fists as he throws them through a glass window. Ralph tends to react emotionally when he’s overwhelmed, but he’s actually super self-aware and working on it. With his hands in his pockets, crossed arms, and sullen face, he can come across as a little brooding. But beneath his impenetrable exterior is a soft, sensitive turtle boy who’s just looking for someone to open up to. Ralph, who would hate ANY authority figure, resents Leo’s leadership and thinks he should be in charge. His secrete shame? He knows deep down he wouldn’t know how to lead the team if it ever came to it.

The goofball. With rare exception – takes nothing seriously. It could come across as aloofness or idiocy, but it actually comes from a place of wisdom and self-confidence. (knowing himself?) Mikey has his priorities in order, and at the top of the list is enjoying life and living in the present. He loves people and is endlessly curious, which leads to him having long conversations with complete strangers.

He’s that friend you tell your entire life story within minutes of meeting. He might not be good at martial arts training, or waking up on time, or even hygiene, but he’s an endless well of positivity that his brothers often take for granted. Mikey gets teased the most by his brothers, and even though he always laughs it off. Deep down it gets to him.

The intellectual. Feels like he’s Matt Damon in Goodwill Hunting. He is made fun of by his brothers for being academic. They acknowledge his smarts are useful but don’t appreciate it as much as he feels he deserves. His intelligence has its downsides though. Sometimes his intellectual self-assuredness can come across as arrogance, and his extreme pragmatism sometimes reads as coldness. It’s not that he doesn’t care, his brain is just thinking so many steps ahead about such complicated stuff that he often finds himself paralyzed with indecision.

While I will check out the TMNT CGI reboot, I really want a dark, live-action version. The 1990 film is by far the best, and darkest! There are numerous adaptions they can pull from. However, I do want to see what Rogen will offer fans. What are your thoughts on the character profiles? Will you be checking out the TMNT CGI reboot? Are you hoping to one day have another live-action film? Leave your thoughts in the usual spot, and thanks for reading!