Punky Brewster was the iconic 80s television series that many young teens grew up and love. The series was about a young girl played by Soleil Moon Frye being raised by a foster parent (George Gaynes). Of course, it ran only for a few years, but the series permanently embedded into our nostalgic memories. It even spawned an animated series It’s Punky Brewster in the mid-80s.

Now NBC revived the series (not as a remake) to air on its Peacock streaming service. In this ten-episode series, Frye returns to the show now as a single mother of three trying to get her life back on track. Then she meets a young girl, Izzy, in the foster system. For Punky, Izzy reminds her a lot of her younger self.

As a bonus, Peacock released character posters of the cast if you missed them before. Check them out. 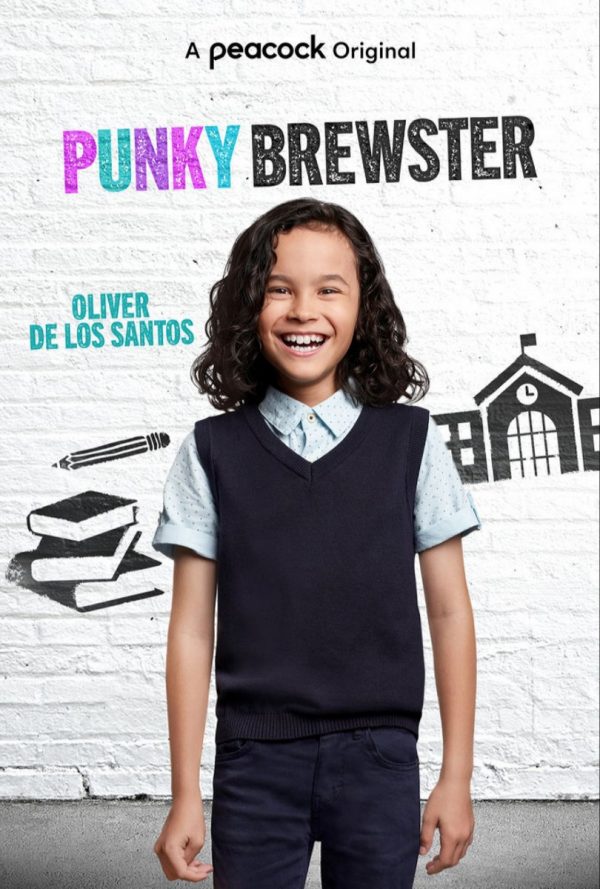