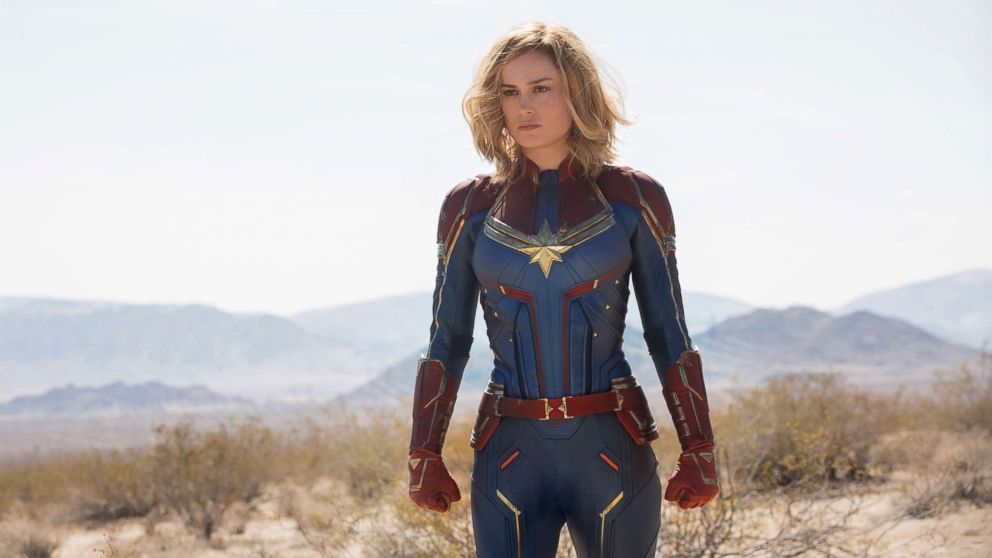 “They’re unlike anything else. Huge sets. Huge amounts of people on set. Lots of specialists,” Larson said. “It’s a really unique experience. I’m a huge fan of Disneyland, so to me it feels like I get to go to my own private Disneyland every single day. Because they’re building all of these insane worlds that no one else knows about, no one else gets to see. You’ll see it when the movie comes out but for now it’s just mine. I’m in sets that are bigger than you can imagine right now. It’s really special.”

Check it out courtesy of @marvelsupdates.

Brie Larson (Captain Marvel) CONFIRMS that she’s now filming THE MARVELS, and talks about how it feels to be filming! 🚀 pic.twitter.com/ieuUDOD4Xz

As someone who was not the biggest fan of Captain Marvel I am looking for more from The Marvels. Captain Marvel was ok, I just felt it a little boring compared to most Marvel movies. I much preferred the Carol Danvers we saw in Avengers: Endgame for example.

RELATED: Jude Law In The Marvels? Speculation And Rumor

Thus Larson’s comments about huge sets and other worlds has me interested. I definitely would prefer the majority of The Marvels to take place off-Earth out in the Cosmos. That’s where we can really see Carol unleash her powers and still have things that can threaten her. Though, the inclusion of Ms. Marvel had indicated to me maybe an Earth based plot. Yet, who knows for sure until we get some more details?

Are you happy to hear Brie Larson is loving filming The Marvels? What do you think of Larson’s comments on how cool the sets are? As always, leave any thoughts below.

The Suicide Squad Box Office And What It Means & Initial What If…? Reaction (Spoiler Free) | Daily COG