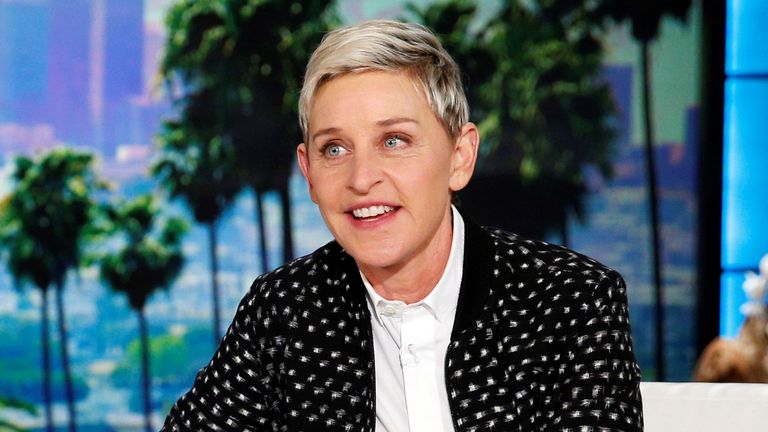 The Ellen DeGeneres Show has finally ended after 19 seasons. Ellen’s show started back in 2003 and many have loved watching her. Obviously, her show has been a success since it lasted almost 18 years and received many awards. Things started to unravel for Ellen after Dakota Johnson called out Ellen for claiming that she wasn’t invited to Johnson’s birthday party on her show on November 27, 2019. Additionally, some have even tweeted giving Johnson the credit for getting the ball rolling. Ellen has received many toxic workplace allegations. Also, YouTubers have made compilations showing her embarrassing celebrities and fans on her show.

Ellen’s Voice On The Matter

It almost impacted the show. It was very hurtful to me. I mean, very. But if I was quitting the show because of that, I wouldn’t have come back this season. So, it’s not why I’m stopping, but it was hard because I was sitting at home, it was summer, and I see a story that people have to chew gum before they talk to me and I’m like, ‘OK, this is hilarious.’ Then I see another story of some other ridiculous thing and then it just didn’t stop. And I wasn’t working, so I had no platform, and I didn’t want to address it on [Twitter] and I thought. ‘If I just don’t address it, it’s going to go away,’ because it was all so stupid.

I became a comedian because I wanted to make people feel good. It started when I was 13 years old when my parents got divorced, and I wanted to make my mother happy. My whole being is about making people happy. And with the talk show, all I cared about was spreading kindness and compassion, and everything I stand for was being attacked. So, it destroyed me, honestly.”

“I’d be lying if I said it didn’t. And it makes me really sad that there’s so much joy out there from negativity. It’s a culture now where there are just mean people, and it’s so foreign to me that people get joy out of that. Then, on the heels of it, there are allegations of a toxic workplace and, unfortunately, I learned that through the press. And at first I didn’t believe it because I know how happy everybody is here and how every guest talks about, ‘Man, you have a great place here. Of all the talk shows I’ve done, everyone here is so happy.’ That’s all I’ve ever heard.

Is She Telling The Truth

If spreading kindness and compassion is what Ellen is about, she may need to get better at basic social skills. I’ve seen the YouTube videos. Ellen must have a hard time reading body language and redirecting her conversations if she is speaking the truth. It doesn’t take a professional in behavioral health to know when someone is making another uncomfortable. Importantly, with 19 seasons, this skill should have already been achieved.

What is your take on all of this? Leave us a comment.