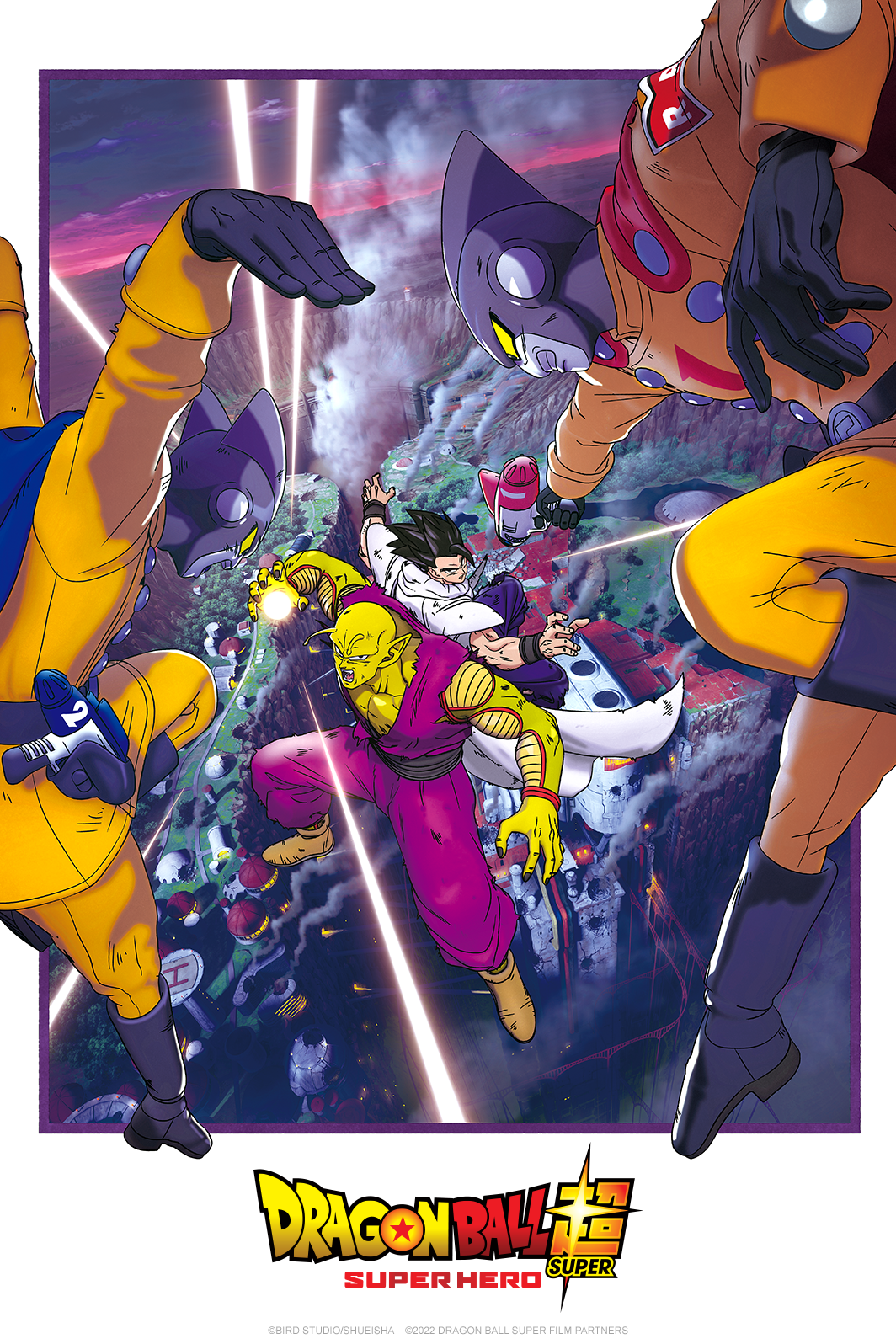 Get excited for the GLOBAL release of Dragon Ball Super: SUPER HERO

Many Anime fans my age (now in my early-late thirties) became weebs because of Dragon Ball Z. They often discovered the Shounen-battle series through the Toonami block on Cartoon Network. However, after this initial exposure, many would devolve into frantic cross county trips to rental places, or straight up piracy, to fill the empty void they now felt at having no more Anime to watch… for that week. Those days are gone though, thanks to Funimation and Crunchyroll, now all under the latter’s name. We can stream Anime into oblivion, but we (in the West) often miss out on movies hitting on or around the same time as Japan. Not for Dragon Ball Super: SUPER HERO as it’ll be hitting North America and Japan this summer.

The second film in the Super era of the Dragon Ball franchise will focus on the character Gohan. The official synopsis provided by Crunchyroll reads: He’s the son of Goku and once paraded around as a silly costumed superhero named The Great Saiyaman.

The Red Ribbon Army was once destroyed by Son Goku. Individuals, who carry on its spirit, have created the ultimate Androids, Gamma 1 and Gamma 2. These two Androids call themselves “Super Heroes.” They start attacking Piccolo and Gohan… What is the New Red Ribbon Army’s objective? In the face of approaching danger, it is time to awaken, Super Hero!

Now, we see that these Androids are calling themselves superheroes, but Gohan actually ran around as a hero called The Great Saiyaman during Dragon Ball Z, so I have to wonder if he’ll make an appearance in costume here.

Crunchryroll is working with Sony Pictures Entertainment to roll this film out. It is the first global release for Crunchyroll. The movie is directed by Tetsuro Kodama, and there is “full commitment” and “deep involvement” from Dragon Ball creator Akira Toriyama. The Japanese cast is:

Are you excited about the global Dragon Ball Super: SUPER HERO release? Also, do you prefer the sub or dub for Dragon Ball shows? Let us know in the comments below!