Fans are getting closer and closer to the final season of Fox’s Batman prequel, Gotham. Bring an end to the story after four seasons of adventures in the chaotic city, the show’s last ride has already been confirmed to bring what many viewers have wanted most, the Batman himself.

Fans have seen a young Bruce Wayne’s journey to become the hero his city deserves, with small glimpses of the hero in recent seasons and teases of him sporting prototype batsuits. Today comes photos from the final season’s premiere episode.

You can check out the photos below. 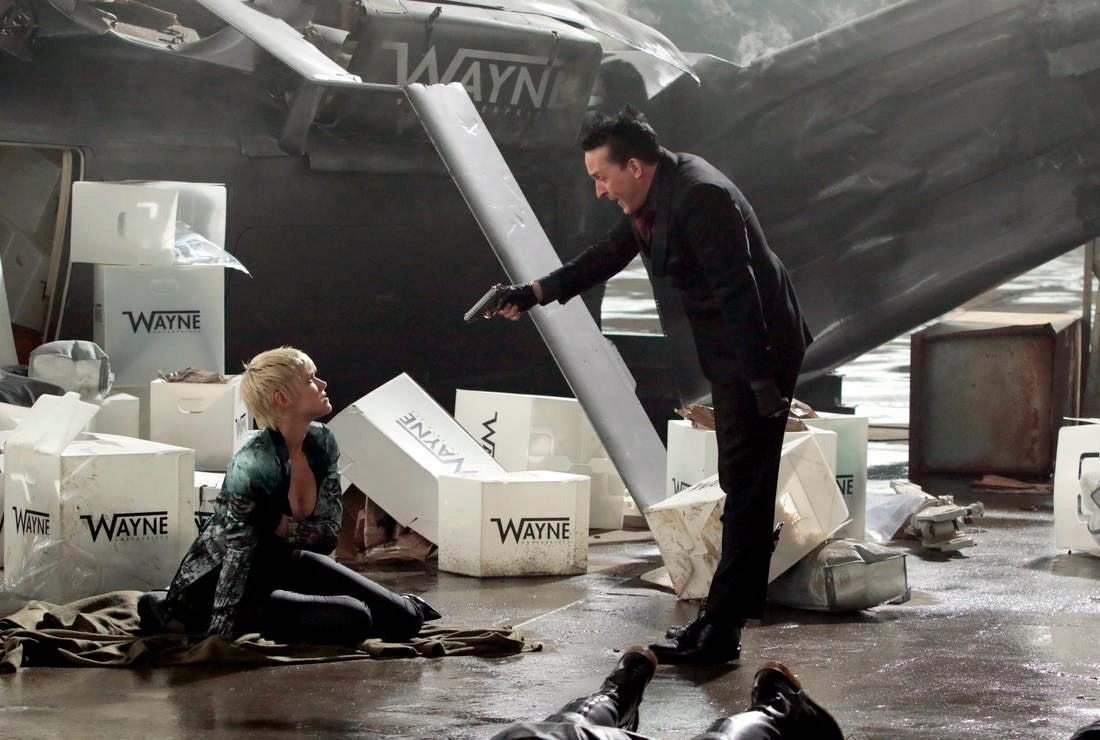 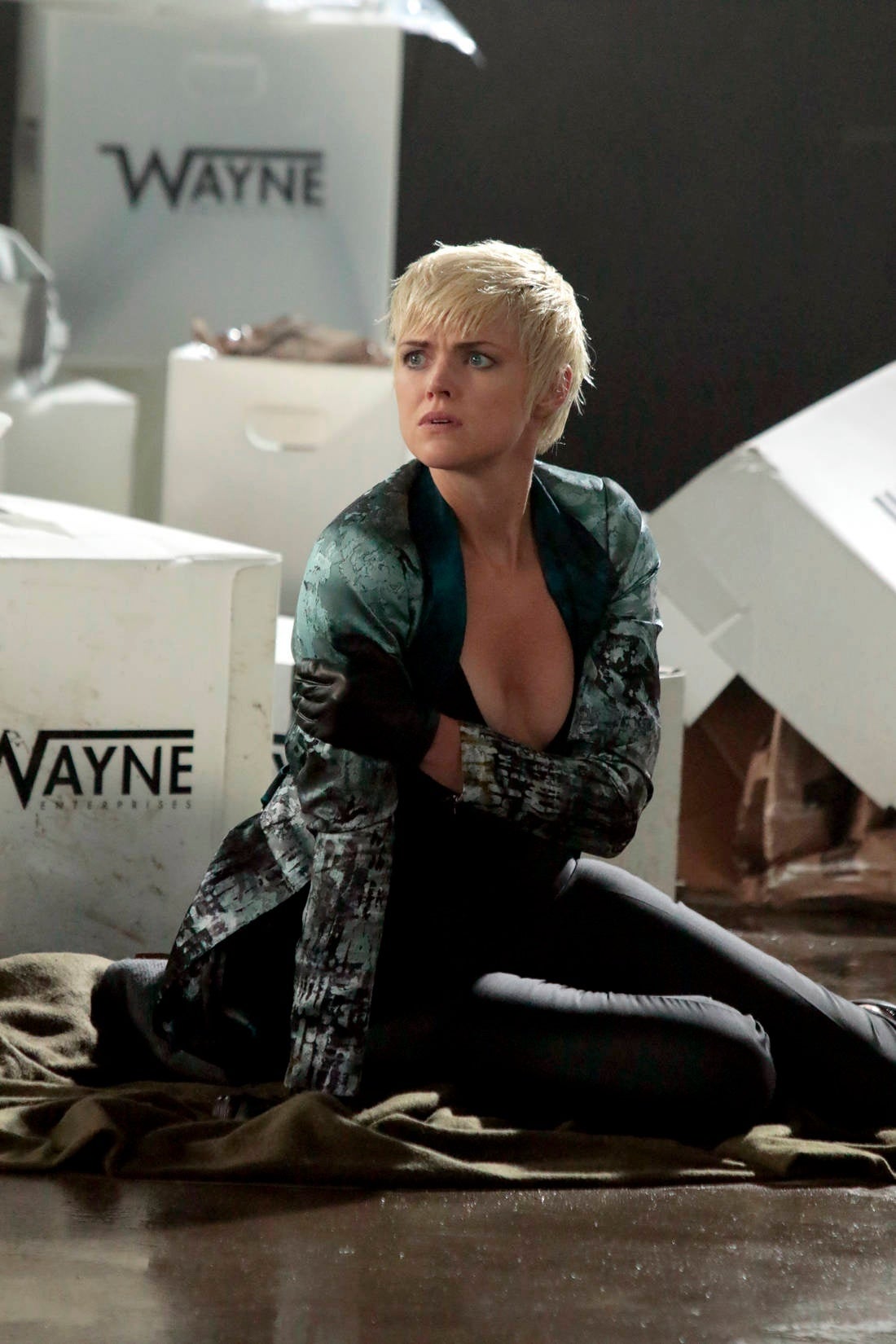 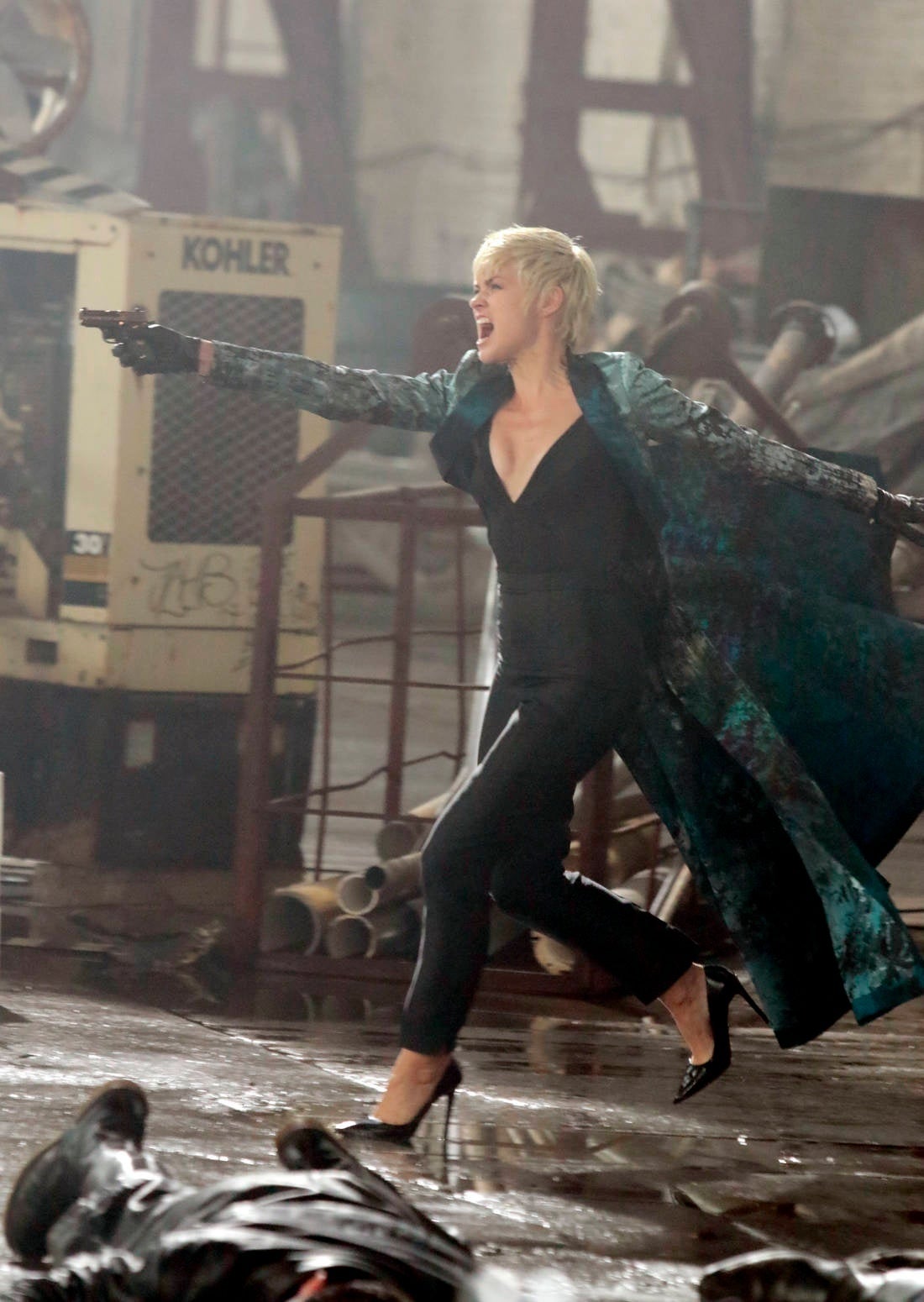 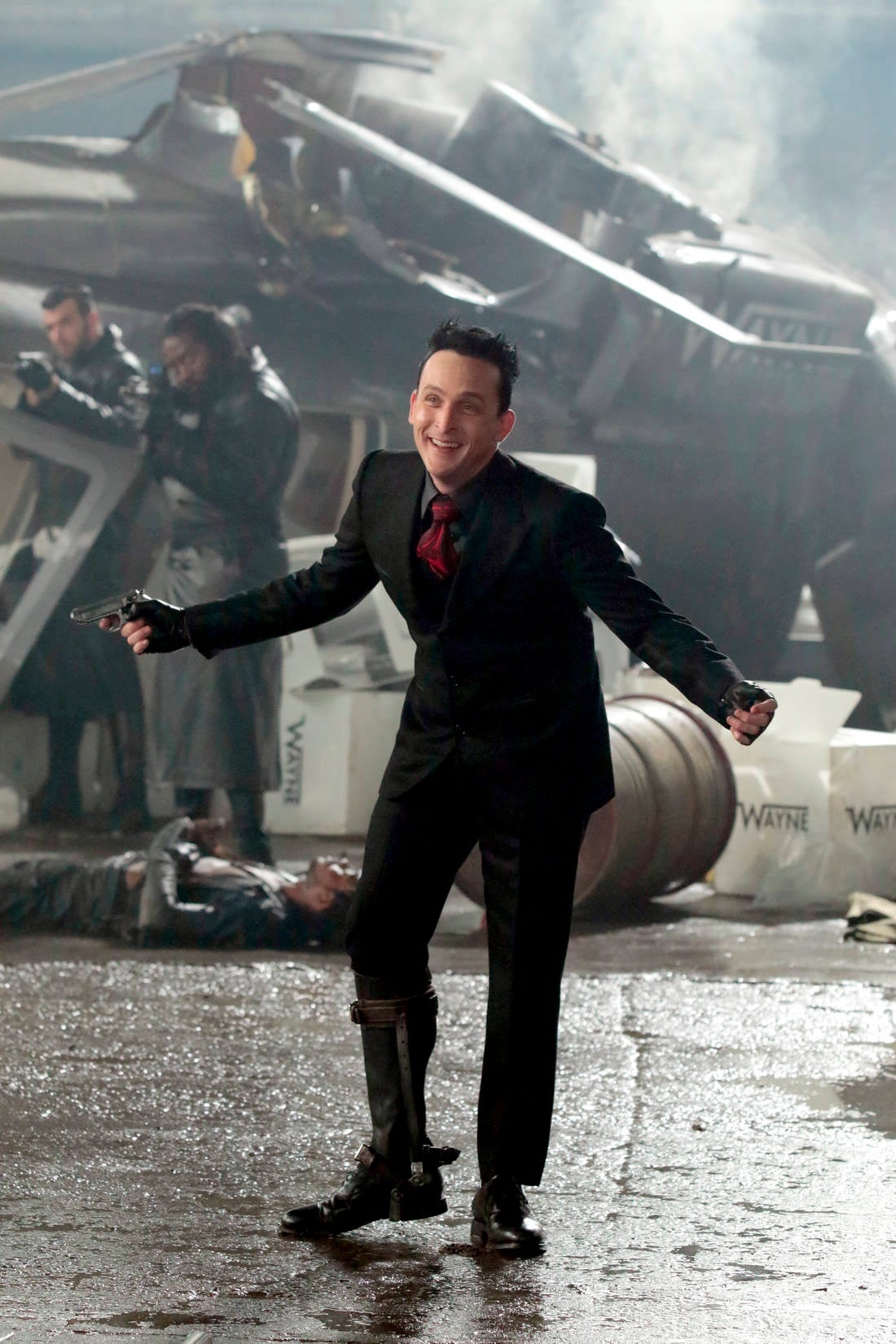 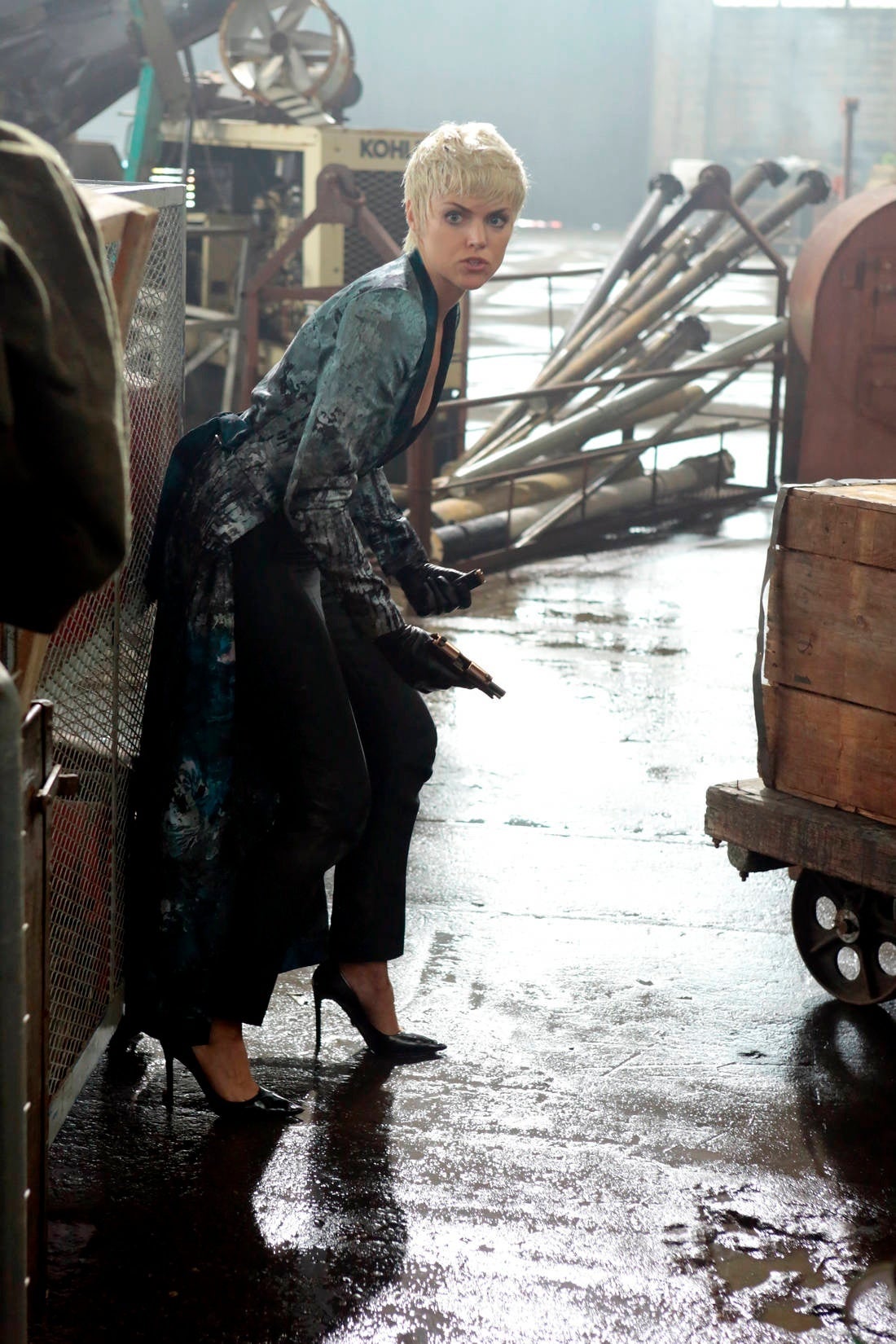 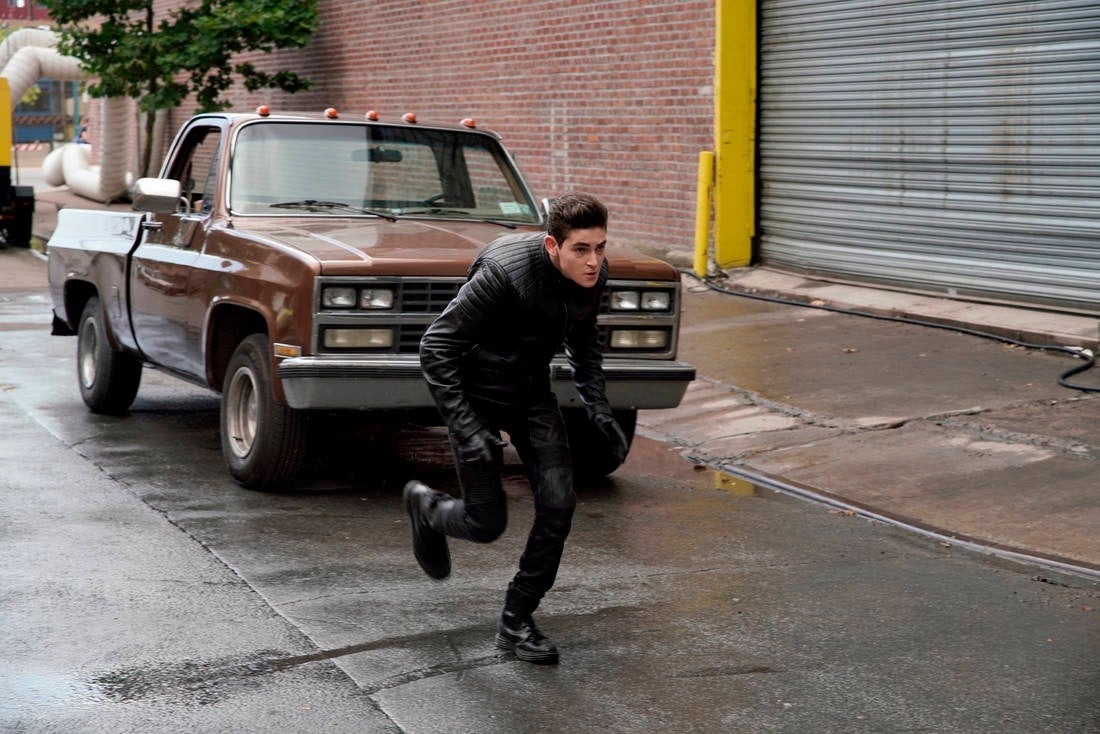 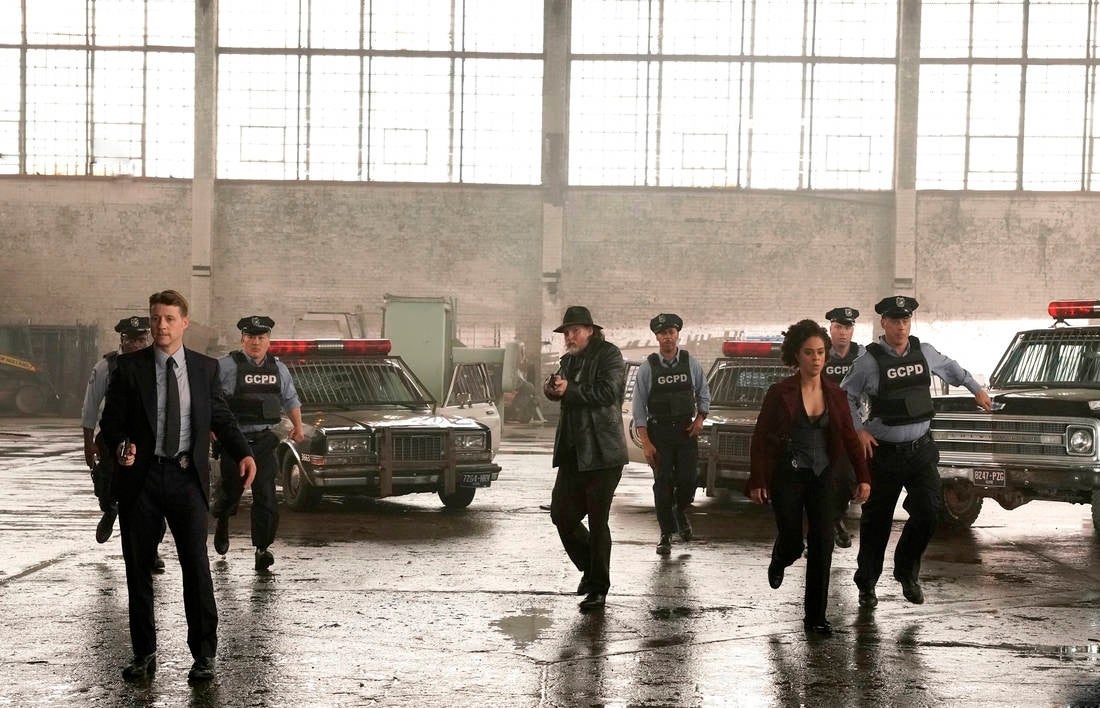 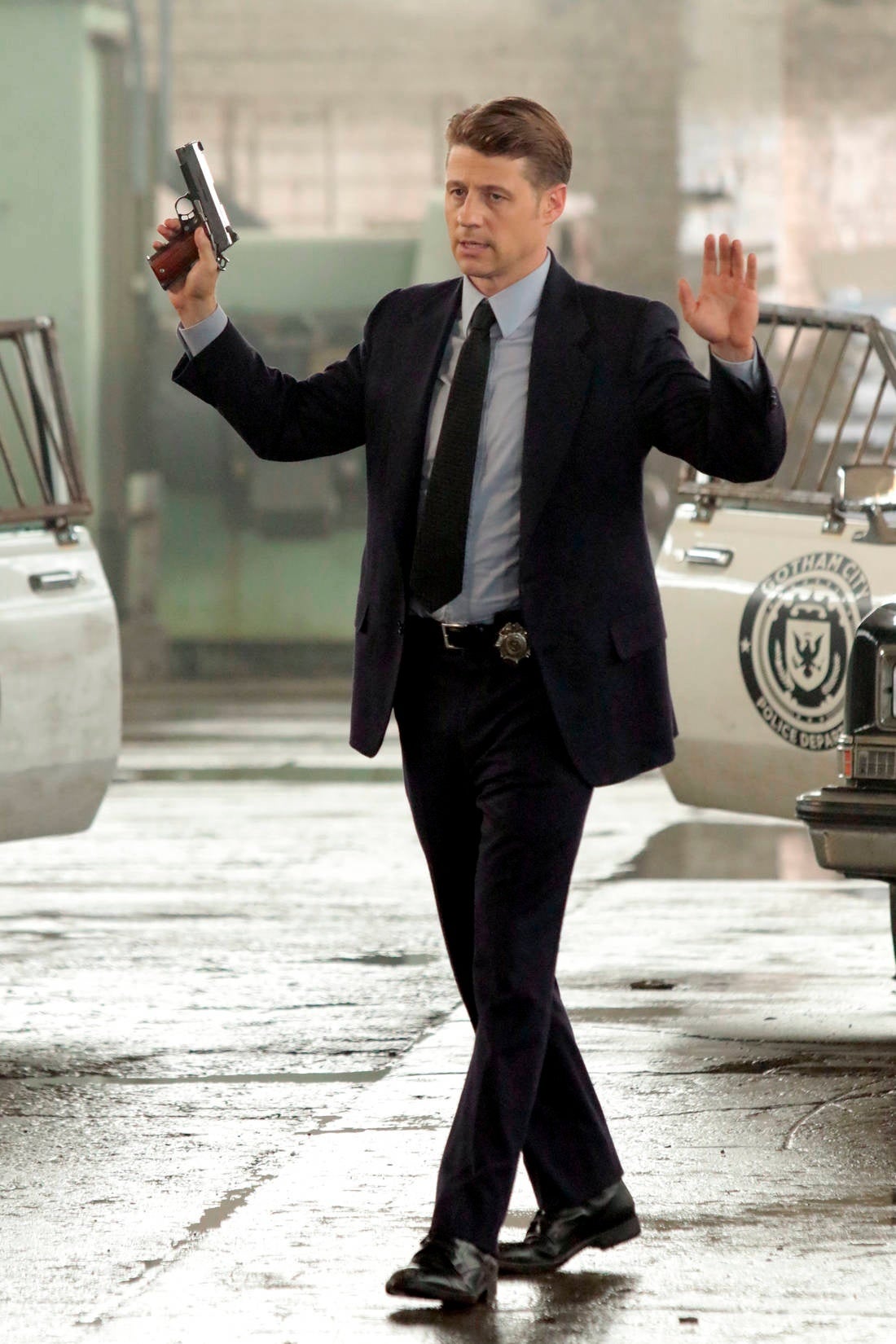 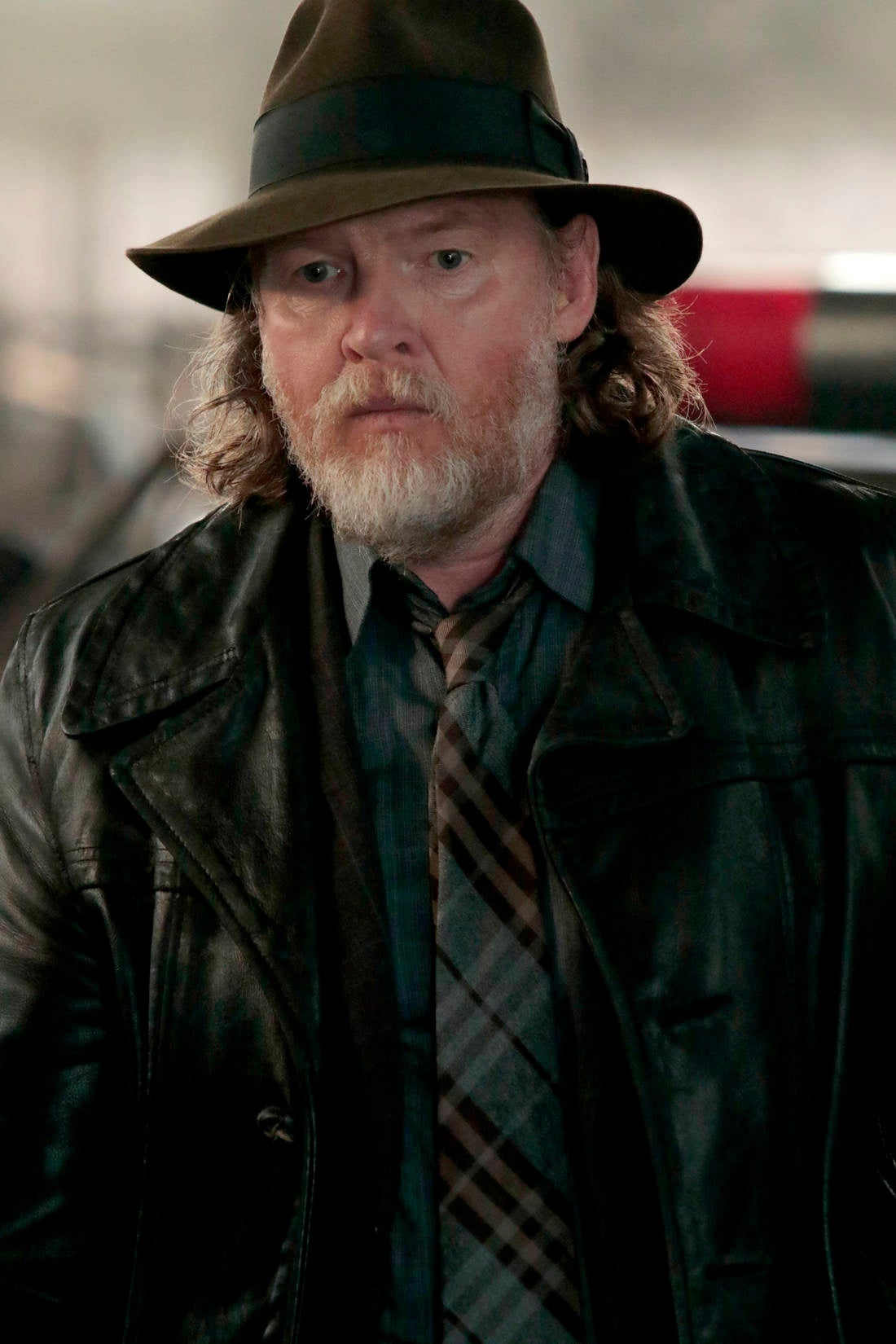 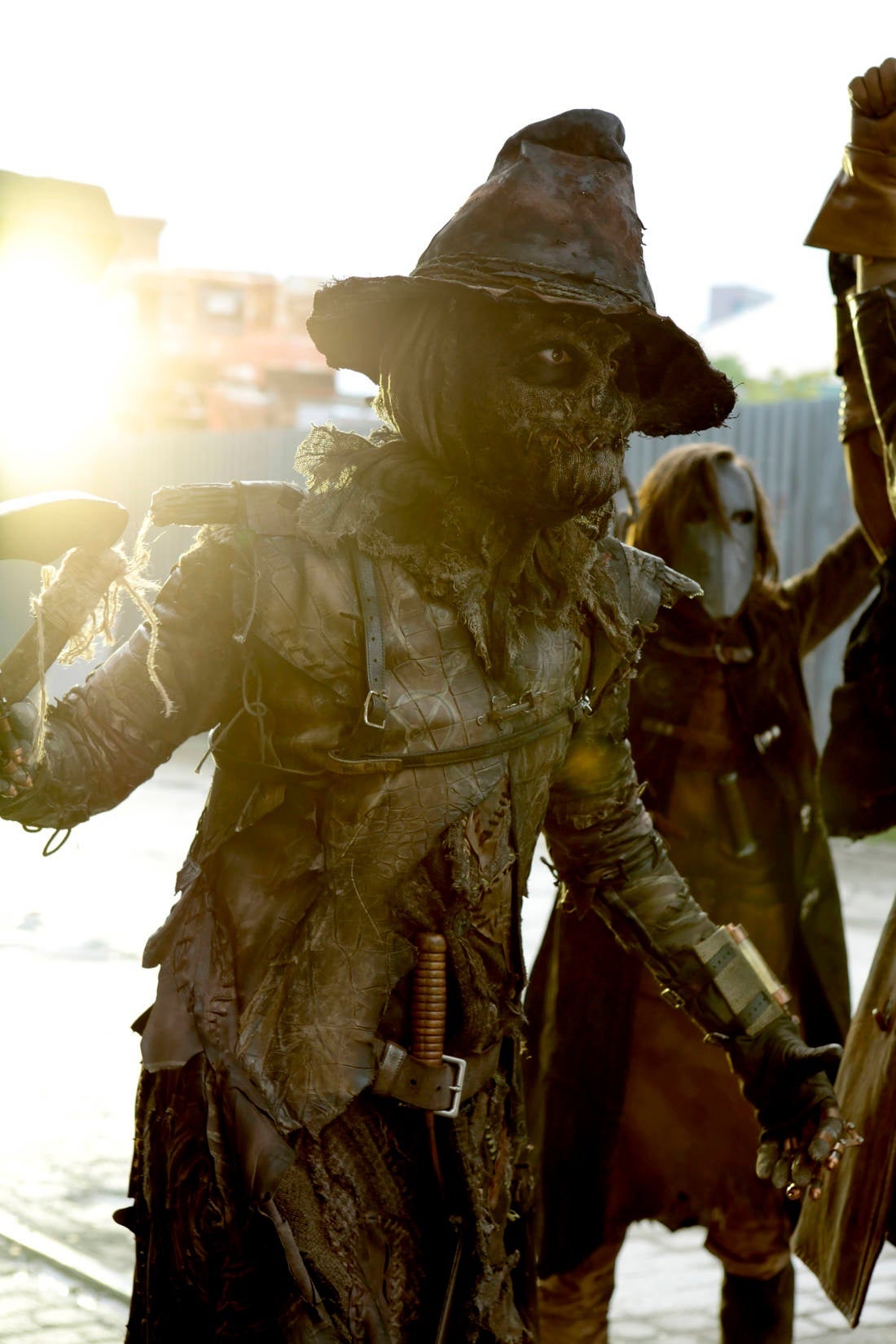 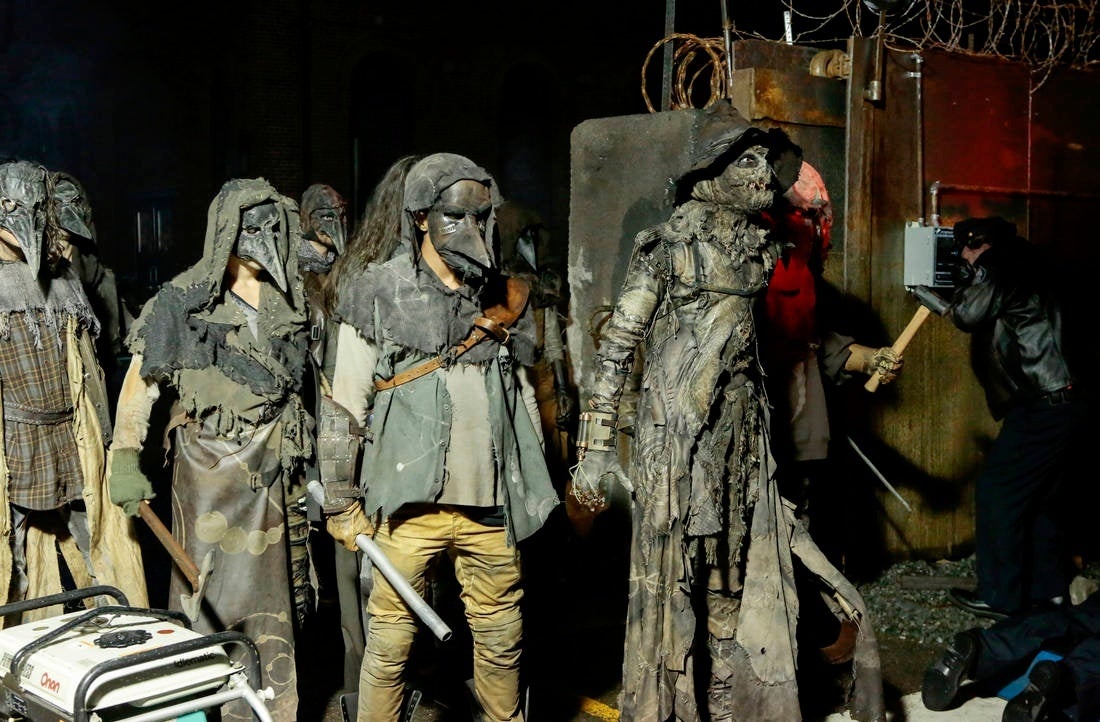 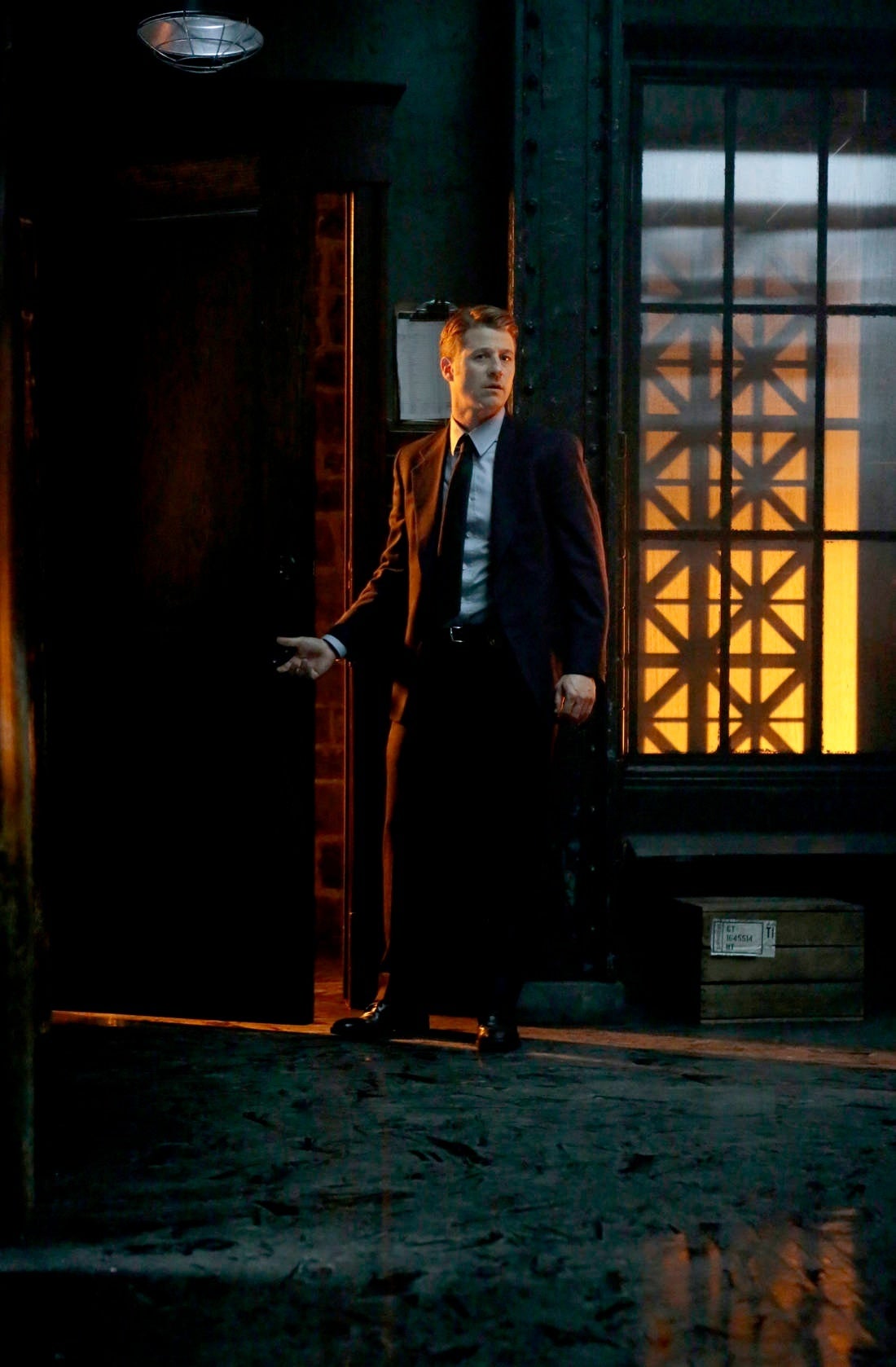 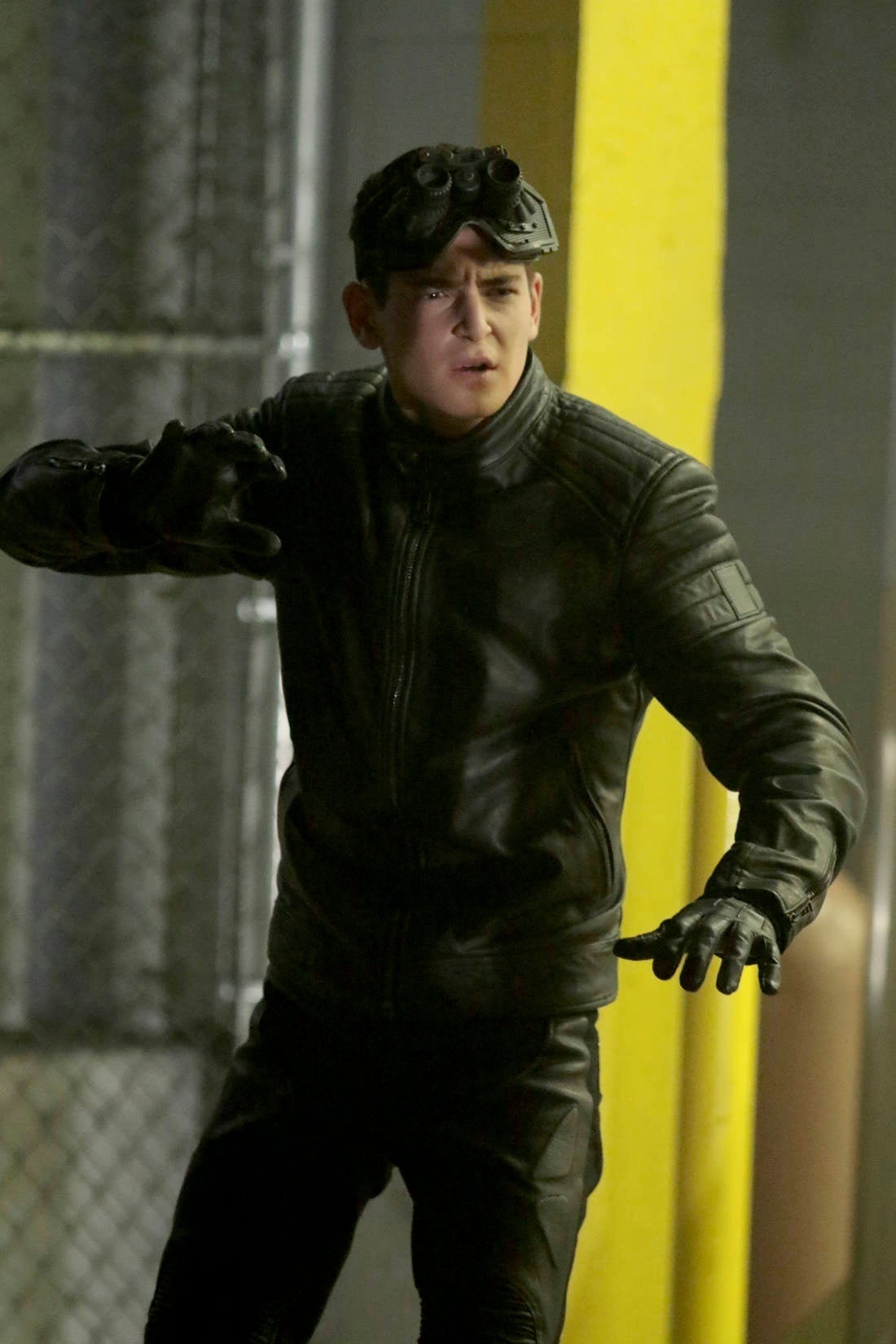 I have always thought that a show about Gotham City, without a Batman was a bold move. I was highly skeptical when I heard what Fox was planning to do. Having said that, I do like the show. Sure it’s silly at times and may even delve into sort of a modern day campyness, but I find myself enjoying these interations of the iconic characters, the stand outs for me would be Robin Lord Talylor’s Penguin,  Corey Michael Smith’s Riddler, and Sean Pertwee’s badass Alfred Pennyworth.

The fifth and final season of Gotham is just over two weeks away, premiering January 3.

Are you excited to see how this Batman story concludes? Let us know int he comments down below!