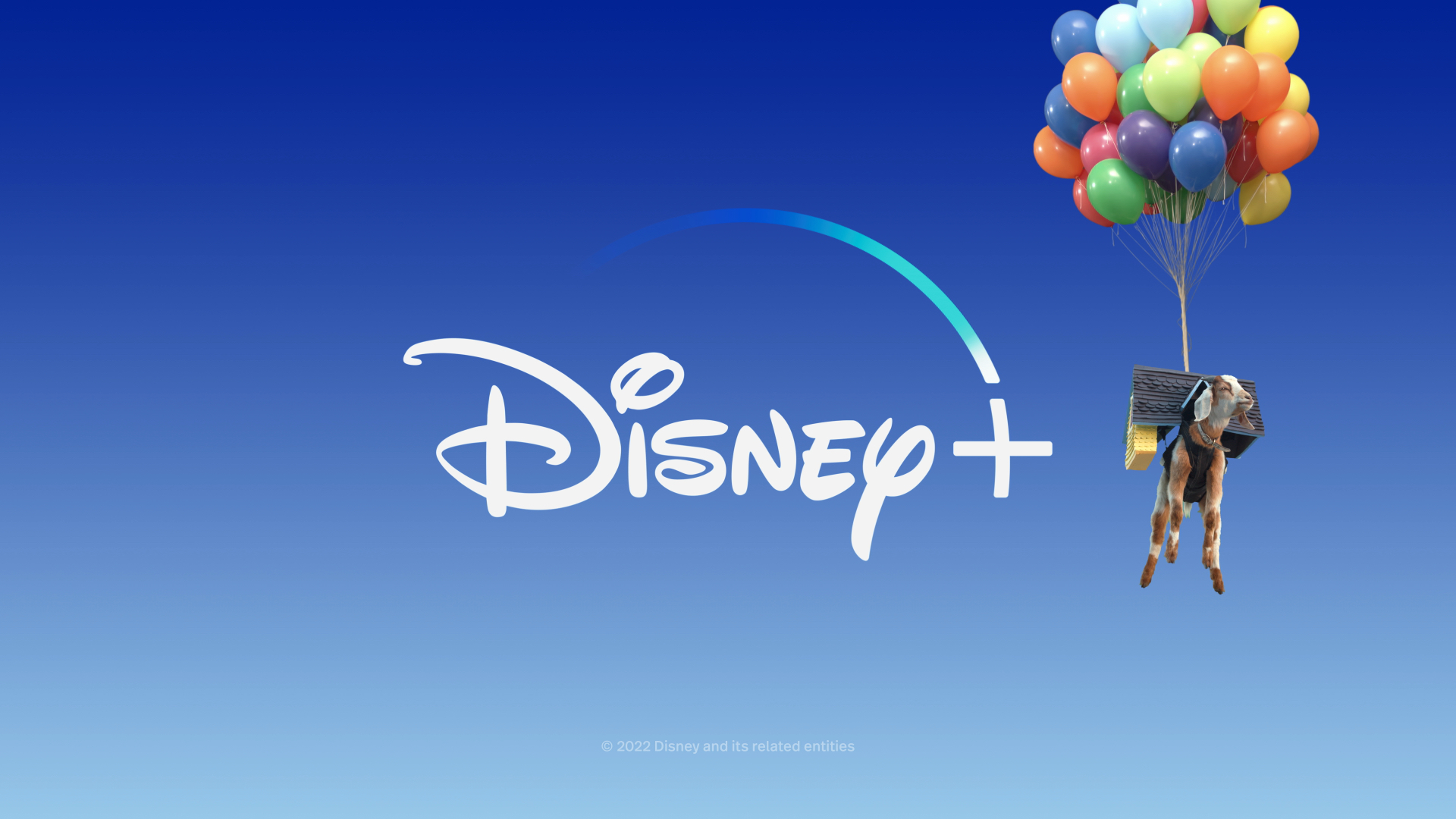 When Disney+ first launched it was Bob Chapek’s mission to be the #1 streaming service around the world eventually. Most analysts predicted that it would take around 10 years for this to come true. It only took 3 years for Disney+ to overtake Netflix in subscribers and now viewership.

Another analytical tool to use on how Disney is starting to outperform Netflix is through market share.  JustWatch surveyed its over 25 million monthly users to see how the Disney movie & TV show universe outperformed Netflix, which you can check out below. According to their report the last six months the proportions have been changing dramatically, with Disney gaining 3% of the market share. At the same time, Netflix reached 27% in March, only to fall by 3% by the end of June.

This report shows that viewers are watching what’s on Disney+ and not just shelling out an extra $13 a month for a service.  It will be interesting to see how Netflix approaches this news and how they will change to go back to being the #1 streaming service in the world. Will Netflix branch out into other areas of entertainment such as sports to get more viewership?

JustWatch combines all streaming services’ playlists together so you can see what is available without having to switch between apps. You can check out more of what JustWatch has to offer and suggestions on what to watch.

What do you all think of the news? Let us know down in the comment section below.

Ewan McGregor Not Interested In Marvel Role – For Now