Game Of Thrones: Angry Fans Petition For Remake Of Season 8 With ‘Competent’ Writers 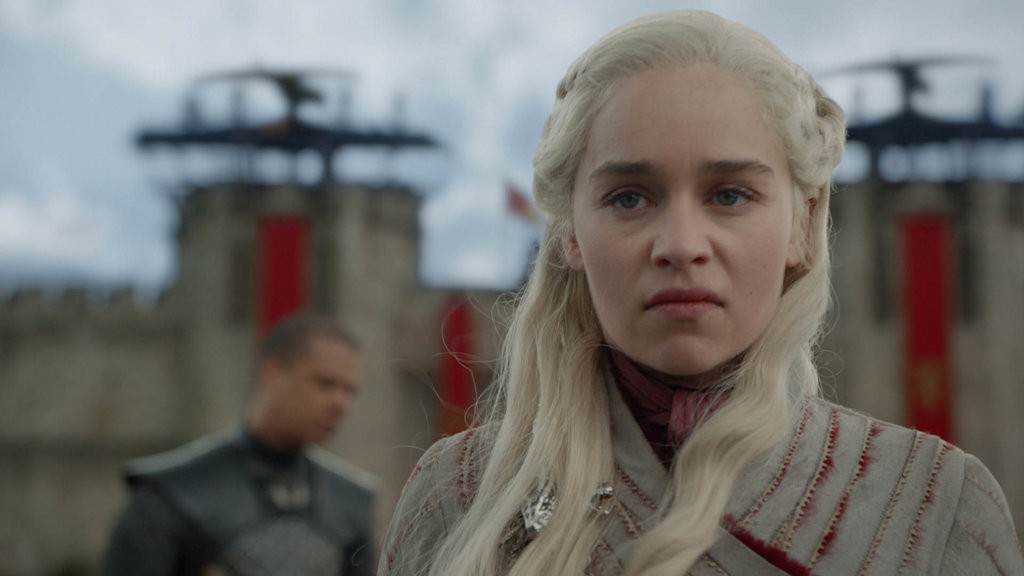 I…I sometimes hate the internet. Yeah, I get it. We’re at the tail-end of eight seasons of television, and things haven’t turned out exactly as you wanted it to. And whenever that happens, you can always count on a group of angry fans online to band together and whine loud enough in hopes of the powers that be caving and spoon-feeding them exactly what they want. Angry fans put up a petition for 2017’s Star Wars: The Last Jedi, and so it’s no surprise that, in the midst of this controversial season, we’d get one for Game of Thrones as well.

So, yeah, here we go. Another Change.org from a man-child known as Dylan D. The Game of Thrones fan’s petition dictates as follows:

“David Benioff and D.B. Weiss have proven themselves to be woefully incompetent writers when they have no source material (i.e. the books) to fall back on.

This series deserves a final season that makes sense.

Subvert my expectations and make it happen, HBO!”

So far, as of this writing, the petition has over 40,000 signatures, which ultimately means f**kall to anyone else out there.

Not to be pouring cold water everyone’s anger b**er, but in a world with real problems, raising a fuss like this over a show not turning out as good as you wanted it to be is childish to the nth degree. In today’s world of instant gratification, I guess we’ve gotten to the point where if something isn’t exactly to our liking, then we have the ability, nay the obligation, to complain loud enough until it gets fixed.

I’m all for criticizing story. It’s art, it’s subjective, and it’s fun to talk about. I can even understand venting one’s frustration about the whole deal. But at the end of the day, the sad reality is that sometimes shows just won’t be as good as you want them to be, and you just have to buck up and deal with it.

This isn’t the first time it’s happened, and it won’t be the last.

James Gunn Teases Completion Of Rocket’s Arc In Guardians Of The Galaxy Vol. 3