Victor Kossakovsky brings a film about farm animals with Gunda. A new kind of film he hopes people can appreciate and break the concept that animals don’t suffer or have a soul. Joaquin Phoenix joined as an executive producer.

Experiential cinema in its purest form, GUNDA chronicles the unfiltered lives of a mother pig, a flock of chickens, and a herd of cows with masterful intimacy. Using stark, transcendent black and white cinematography and the farm’s ambient soundtrack, director Victor Kossakowsky invites the audience to slow down and experience life as his subjects do, taking in their world with a magical patience and an other worldly perspective. GUNDA asks us to meditate on the mystery of animal consciousness, and reckon with the role humanity plays in it. Victor Kossakovsky is a Russian writer, editor, cinematographer and director. He started his career in Leningrad Studio department of Documentaries as a cameraman’s assistant. Years later he studied screenwriting and directing at Moscow HCSF. His first feature was in 1989 with Losev. Kossakovsky has won several awards for his documentaries that gives us a reality in a poetic view like Sreda, ¡Vivan las Antipodas!, Aquarela among several others. 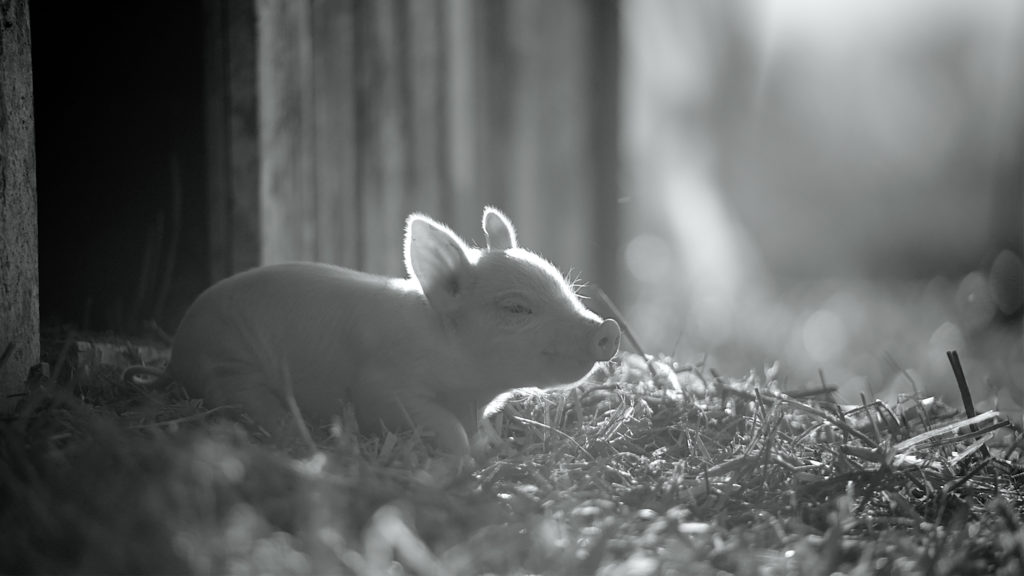 Also Read: Michelle Monaghan Is challenged To Keep Her Family Together In Every Breath You Take [Exclusive Interview]

I was connected with Victor Kossakovsky via Zoom to talk more in depth about Gunda. The filmmaker shared his personal reason for why he wanted to make a film with farm animals as his protagonist and filming in black and white. Kossakovsky also spoke about the cinematography and the message he hopes viewers take from watching his film.