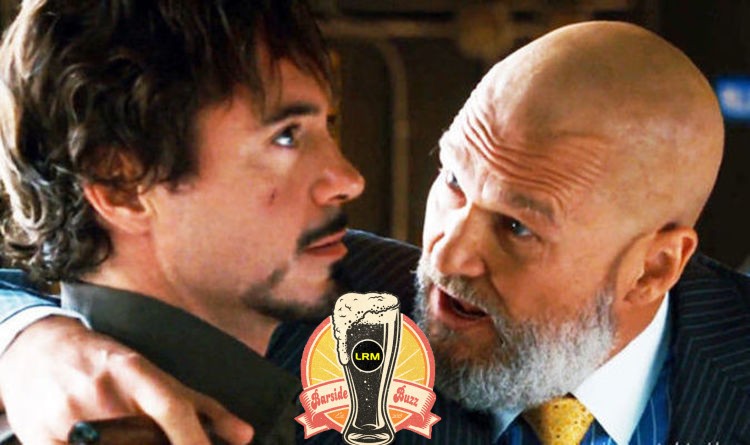 As per the title, the latest Barside Buzz from the folks at The Illuminerdi is that Ironheart rumored to feature Obadiah Stane’s child. Ironheart is the upcoming Disney+ starring Dominique Thorne as Riri Williams. Ironheart was the spiritual successor to Iron Man in the comics, so one would assume the character will go down a similar path in the MCU. As for Stane, well Obadiah was Tony’s friend who ultimately betrayed him and become the first MCU villain. Here is exactly what the outlet had to say.

“From the rumors we’ve heard Ironheart could include the son or daughter of Obadiah Stane, the villain in Iron Man. It seems this character will be in their 40s, brilliant, and comedic, which sounds intriguingly similar to Sam Rockwell’s Justin Hammer. But all may not be what it seems with this character who has secrets to hide.”

The site even goes into some speculation that Stane could take the mentor role on that Tony did for Riri in the comics. Though like their father, likely betray Riri for their own ends. I guess that’s the part I don’t like about this rumor, nothing to do with the rumor being legit or not, I simply don’t like the idea of Riri’s show being that similar to the Iron Man movie. If a Stane shows up, then I’m expecting a turn to villainy by the end. The only way you could surprise me is to actual have this Stane by a stand up guy or gal.

I don’t want Ironheart to be, ‘Iron Man was good, lets just remake that and make it 6-hours long.’

Maybe I’m being overly critical this a is just a rumor and even if it is true, we have no idea where the story is going? What do you think of Ironheart rumored to feature Obadiah Stane’s child? Sound off below as always on the latest Barside Buzz.