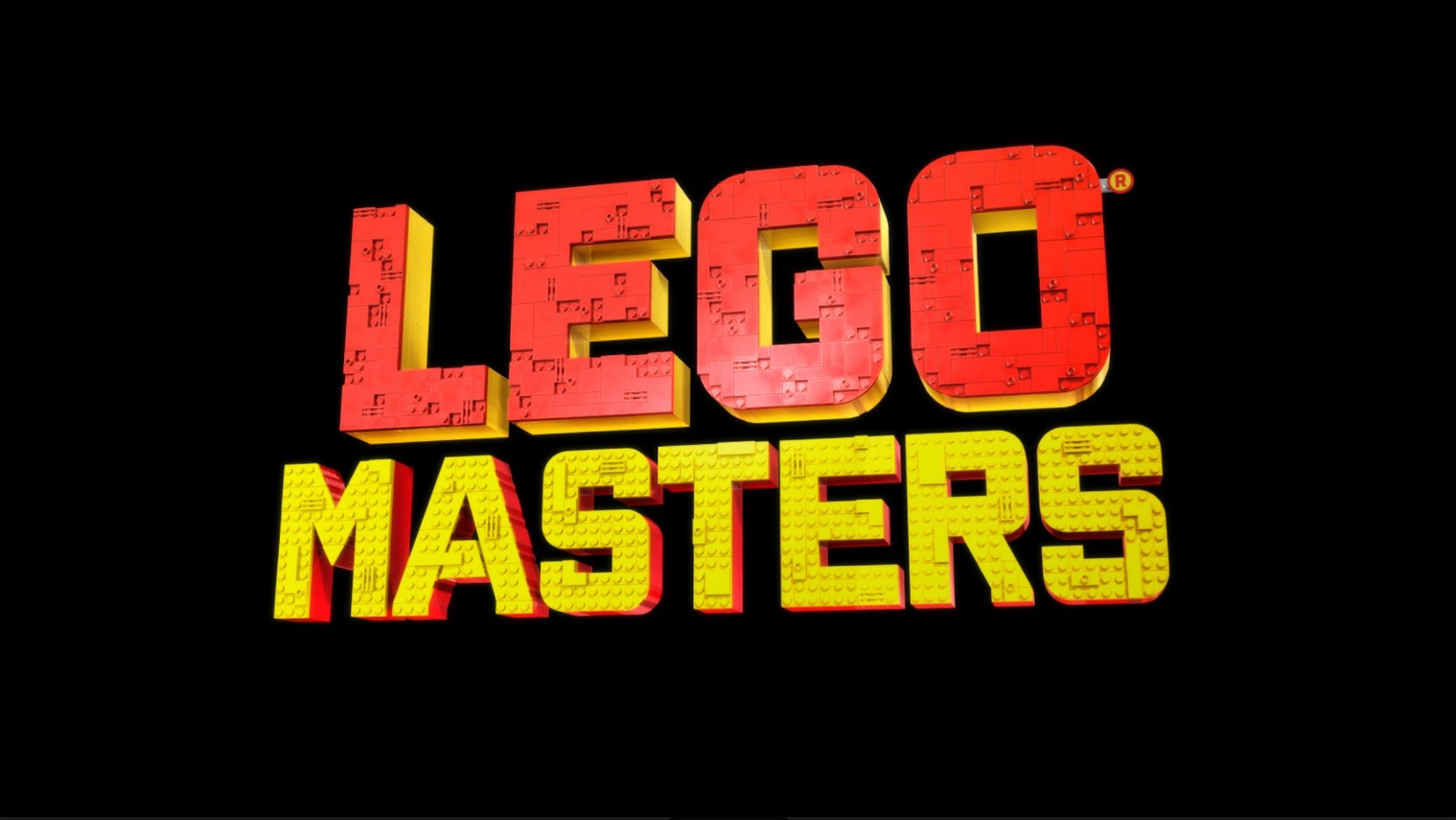 LEGO Masters hosted by Will Arnett

My family and I love competition shows and my son is obsessed with LEGO. The competition show, LEGO Masters, has been very successful. There have been some really cool builds on the show and really fun and challenging themes. I’ve only watched season 1, but I’m looking forward to getting to season 2. Hosted by Will Arnett, this show has two successful seasons and LEGO Masters is getting renewed for season 3. LEGO Masters is more than just a fun, family-friendly show, it builds bridges between the generations. Thanks to our amazing host, Will Arnett; our immensely talented production crew; and our partners at Endemol Shine North America, the love of the LEGO brand keeps growing. Last summer’s creations were even more spectacular than those in our debut season, and we will continue to raise the bar of creativity with Season Three.

I’m excited to be a part of TV’s longest-running, unscripted, Danish-toy-building show.

Also See: Diary Of A Wimpy Kid | A Chat With Jeff Kinney About Seeing His Characters Jump Into Animated Form [Exclusive Interview]

Season 3 will be returning in 2022 and I’m assuming it’ll be late 2022. Season 1 came out in February last year and season 2 was released in July. Also, I’m wondering if they will have a movie or TV franchise episode for season 3. Season 1 had a Star Wars episode that we enjoyed so it’ll be fun if they do something like a Marvel or DC episode. But maybe the show has something else in mind. You can watch seasons 1 and 2 on Hulu.

Are you excited that LEGO Masters has been renewed for Season 3? Did you enjoy seasons 1 and 2?