With Marvel’s Phase 4 working to move forward, fans have been getting their fix enjoying Wandavision. While most of the talk lately is regarding the shows coming to Disney+, there has not been too much in terms of Marvel films. We are beginning to get more information with the recent report of the Black Widow runtime. 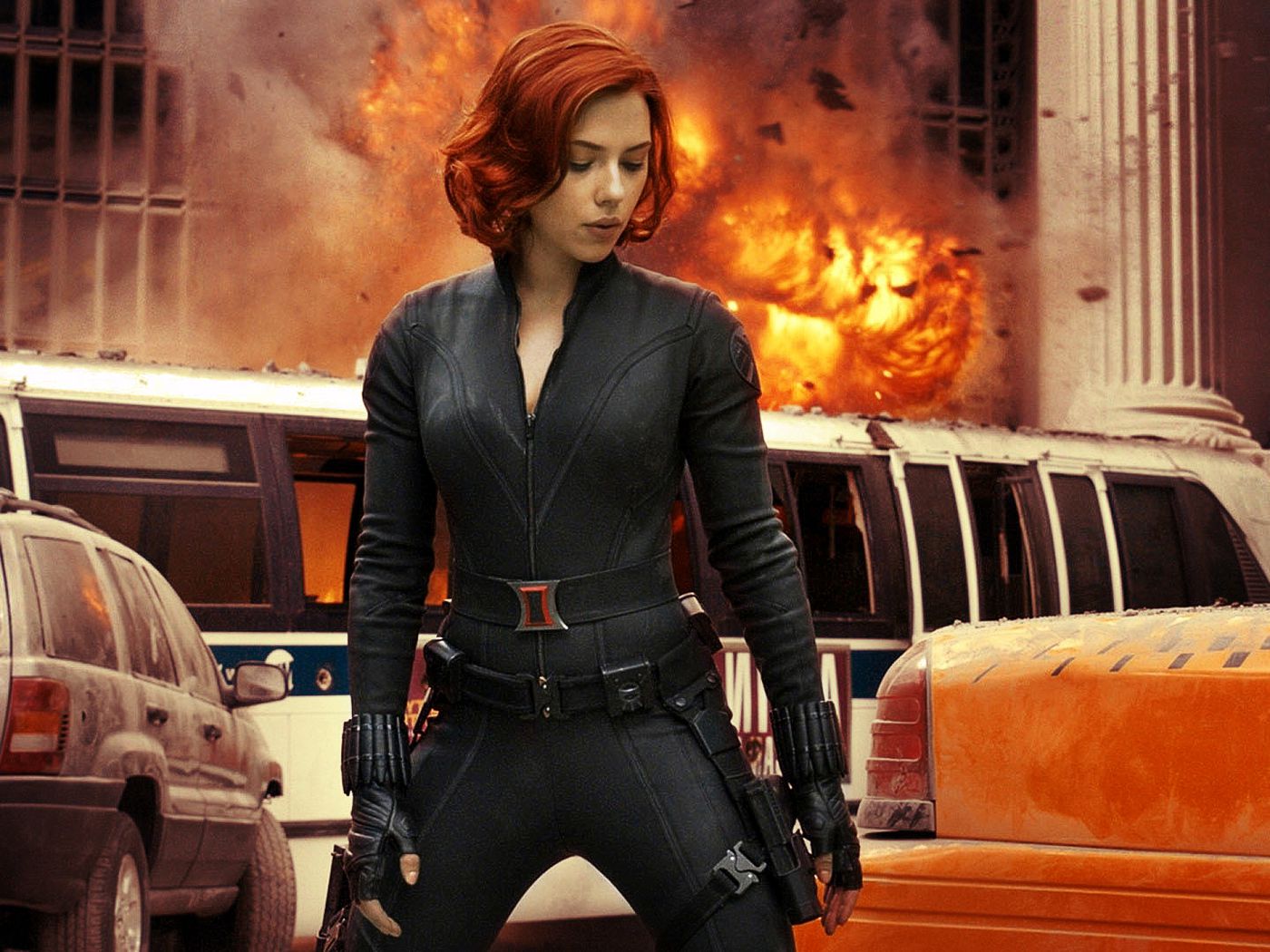 I am excited for this film. I re-watched Avengers: Endgame the other night and my curiosity was peaked again when the members asked if she had any family. The reply was the heartfelt, “we are her family”, but the background of the character is enigmatic. The film looks to focus on her history, which is extremely intriguing! Black Widow had an original release timeframe of the spring of 2020. Clearly that did not happen due to Covid, so Marvel and Disney+ (as well as all of us) are hoping there will not be any more delays. While it isn’t much information we do now know that the Black Widow runtime will be 2 hours and 13 minutes.

The Black Widow runtime makes it over the two hour mark. This is fairly common based on the other stand-alone character films, which make it right over the mark as well. So what happens if the film gets delayed yet again? Will it go to Disney+? Marvel and Disney are working together closely and want to do everything they can to get the film into theaters. The difficulty there is that the roll out of Phase 4 is contingent on the release of Black Widow.

Will the film make it to theaters or will they be forced to release it on Disney+ to try and keep a timeline for the franchise? Are you excited for the film? What are you hoping to see? What do you think of the Black Widow runtime? Leave your thoughts in the usual spot, and thanks for reading!