Morfydd Clark hasn’t had any massive roles in her career yet, but all that is about to change. The Galadriel role in The Lord of the Rings TV show will massively increase Clark’s fame. Galadriel will be a little younger than the version we saw played by Cate Blanchett in the movies. Though, as one of the oldest Elves left in Middle-earth by the time of the movies, Galadriel was hardly young during the Second Age. The show could be set anything up to several thousand years before the movies.

Comparisons are going to be made between Blanchett and Clark (pictured below). In fact, fans are already debating between the actresses and they haven’t seen Clark yet. So what does it feel like to step into the shoes of an icon like Blanchett? The actress spoke to Empire online recently and had this to say.

“You have impostor syndrome with every job you get, and at times you have to be like, ‘Look, I’m not being rational, I do deserve to get this job.’ But I think with this, not having impostor syndrome would make you mad, because it is so ridiculous for it to have turned out this way. I’m trying to normalize elements of it to maintain my sanity, while not losing my sanity by normalizing it too much, because it isn’t normal!”

RELATED: Elijah Wood Would Cameo in Lord Of The Rings TV Show? I Hope Not 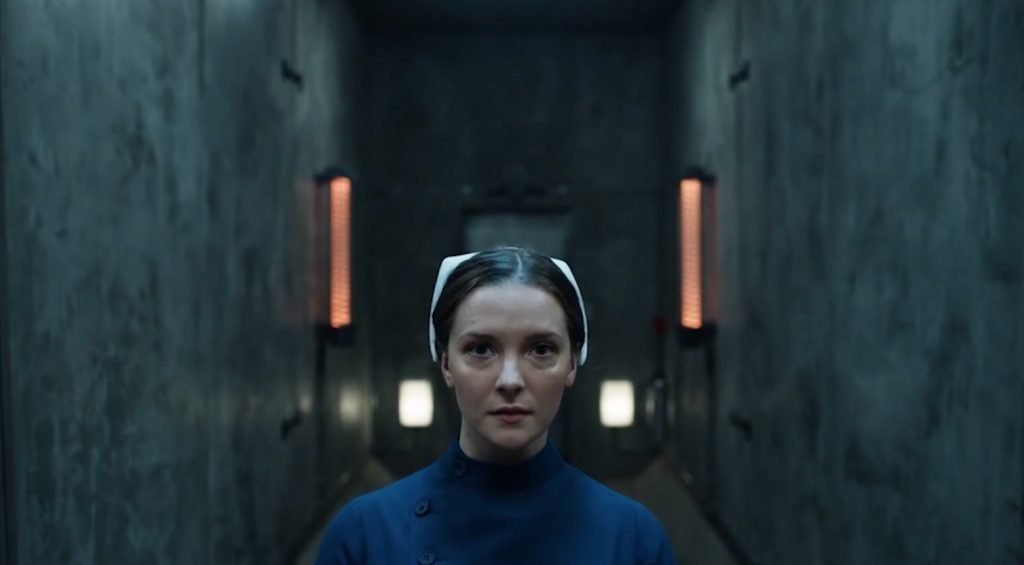 Whilst this TV show is not the Peter Jackson movies, Clark admits those are in her head.

“I don’t think I could possibly forget about the films, I was 11 when the first one came out. So I was at this age where I had just let go of magic and whimsy, and these films came out. I was like, ‘Oh my God, grown-ups can think like this.’ There’s a huge amount of respect for the films.”

I have no idea just how big a role Galadriel will have in The Lord of the Rings TV show? Could be massive, and a main character. Equally Clark’s Galadriel could instead be a recurring secondary character. Either way, this is not a small cameo.

What do you think of Clark’s comments about the Galadriel role in The Lord of the Rings TV show?

Tags: Lord of the Rings TV