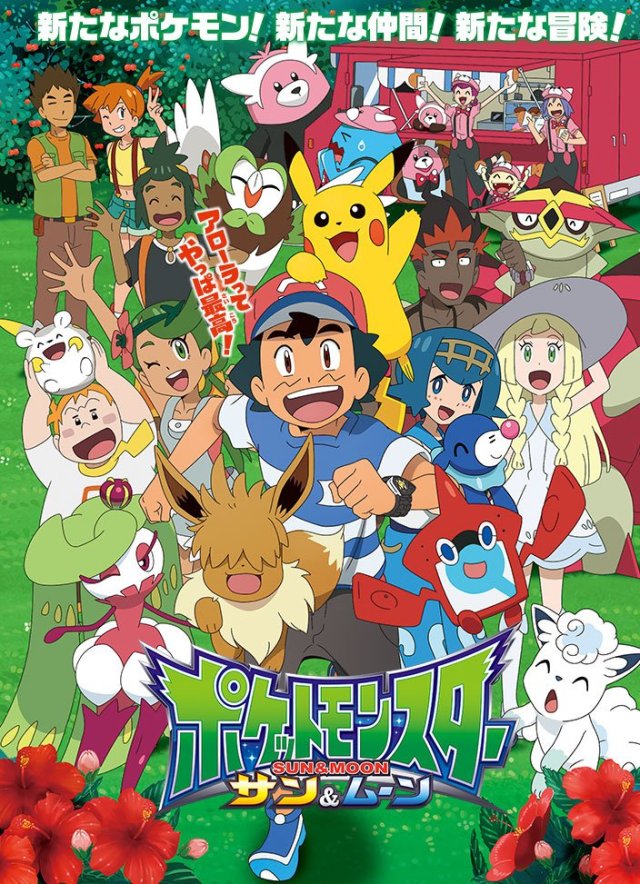 Nintendo is ramping up for the Pokemon Let’s Go release date of November 16th with a brand new trailer. This trailer looks more promising than previous trailers and gameplay which has caused a vast portion of the fanbase to shun the yet to be released games. The new features were mentioned but not yet seen were the three legendary birds, Alolan variants, and EV training features.

The capture method for legendary Pokemon is in a more traditional battling method instead of the Pokemon Go capture method. The battling animation looks very similar to the Stadium franchise but with better graphics which makes sense considering these games pay homage to Gen 1 games. This will likely make the fan base more attracted to this game as it shows that the game won’t completely use Pokemon Go game mechanics.

EV training has become a large factor in battling methods within the Pokemon community. So it should come as no surprise that this was a feature many were concerned weren’t in the game. However, as the trailer shows from a trainer battle the feature is alive and well in the game. The extent of how this will be featured and if it will be any different is yet to be seen.

An additional feature to note about these games is the brand new Pokemon being revealed in the game might have already been revealed. In a new poster for the Sun and Moon anime, it appears Ash has caught an Eevee. It sports a haircut which is a feature shown in the Let’s Go games showing the anime is linking in with the games. In the past when Ash has caught any previous generation Pokemon like Aipom or Gligar they are associated with a new evolution in new regions/games.

This new trailer for the Let’s Go games should be a breath of fresh air to fans believing this game would be absolute trash.Let us know your thoughts. What new Eeveeloution type would you like to see?