Last week, I posted the news of MGM’s The Addams Family 2 character posters and new trailer being released on Wednesday and here it is! ‘Hit the road with The Addams Family as they terrorize uncharted territory.’

The trailer starts with Gomez disappointed that the kids don’t want to be involved in their family rituals anymore now that they’re older. As a result, he gets out the Addams family camper and they travel to many places to try to bond. This is going to be a very long vacation since they’re visiting sites like Niagara Falls and the Grand Canyon… in a camper. America is huge. The Addams family are going to get under each others’ skin traveling the road that long. That explains why Wednesday threw the voodoo doll of Pugsley into Niagara Falls and Pugsley blew up the Grand Canyon. The camper looks really cool, but I wouldn’t want to travel the whole country in it. I’m sure by the end of the trip, they will be an unhappy family again. I had to go there since the Addams family aren’t known for their jubilance. 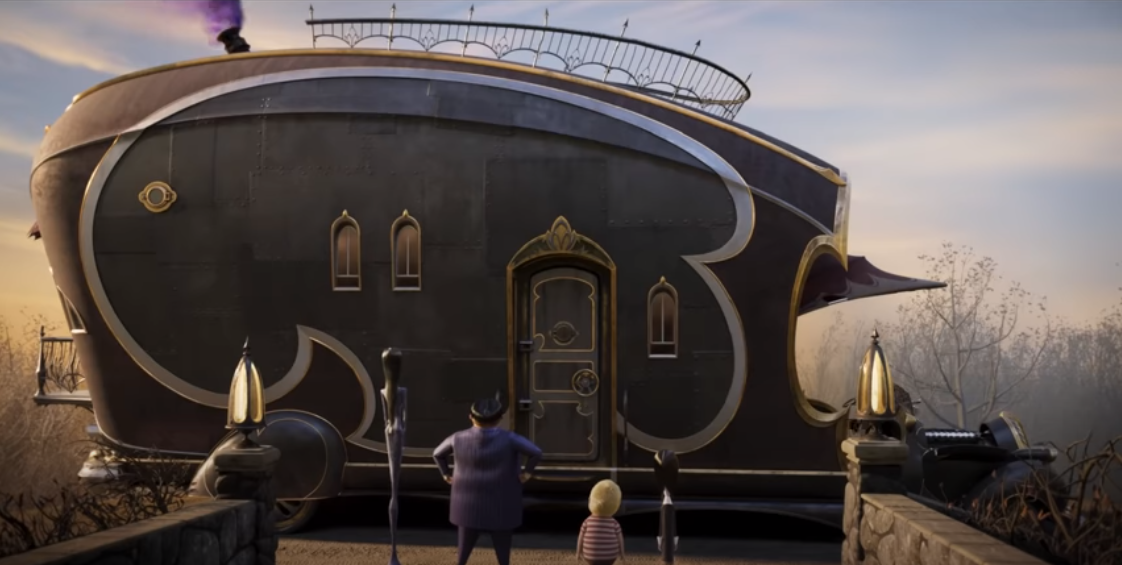 What did you think of the official trailer? Are you excited to see The Addams Family 2 in theaters? Let me know in the comments below.

The Suicide Squad Producer On Why No Will Smith