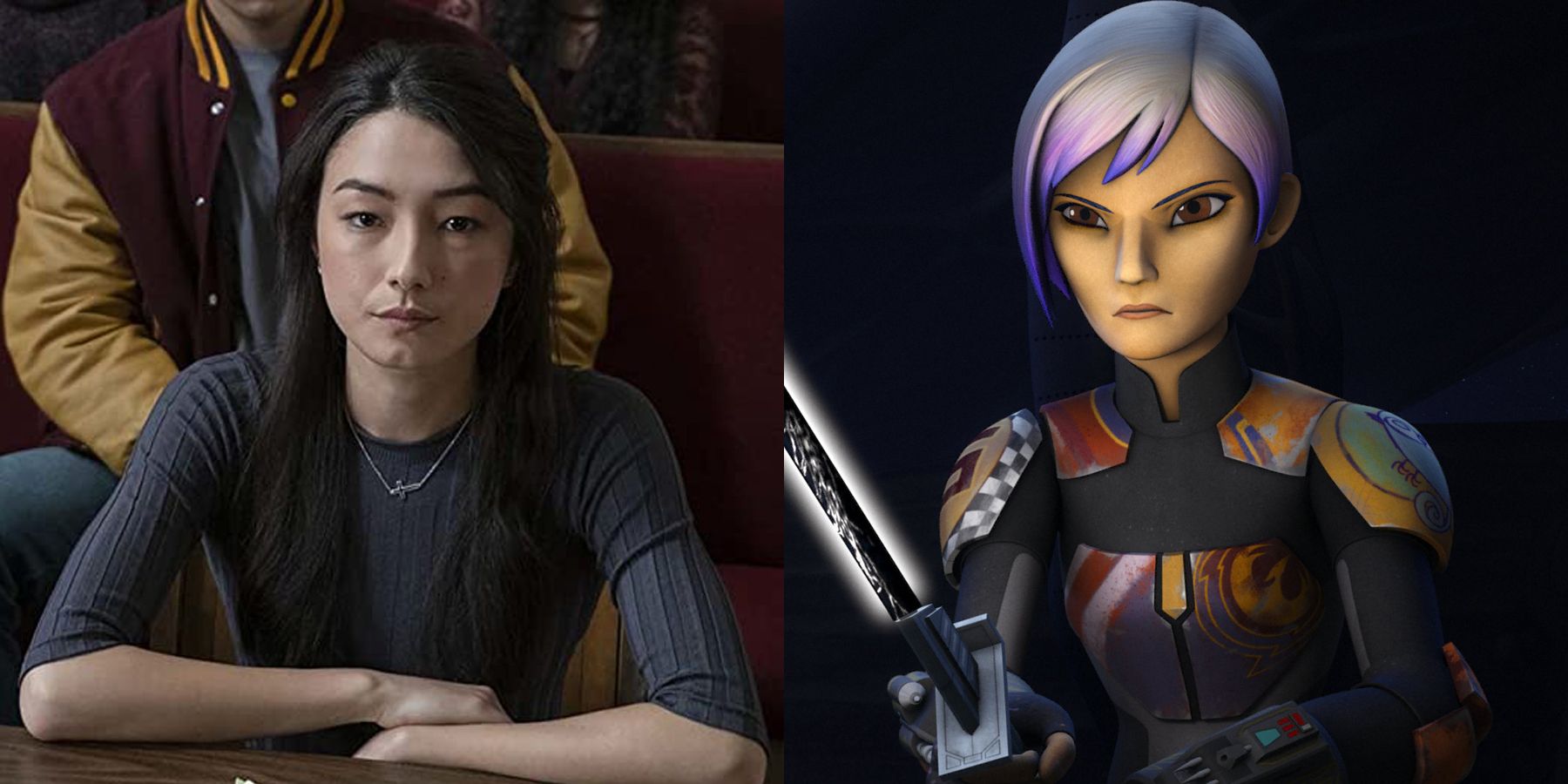 Finally we have Sabine Wren cast for Ahsoka. A little late with this one as it broke late on Friday, but Deadline has confirmed that Natasha Liu Bordizzo has been cast as Sabine for the upcoming Disney+ Show. There had been rumors that the Sabine casting was down to three contenders, but none mentioned were strangely Natasha Liu Bordizzo. These things happen folks. The main thing is, I think based on what I’ve seen, Lucasfilm has found the perfect Sabine Wren to star alongside Rosario Dawson as title character Ahsoka Tano.

It seemed impossible give the epilogue of Rebels that Sabine would not be in Ahsoka. After all, the pair were to set out together to look for Ezra Bridger. Of course, Ezra and Thrawn are both also rumored to be in Ahsoka. It was LRM who first broke the sorry that both Mena Massoud and Lars Mikkelsen had both signed on as Ezra and Thrawn respectively. Of course we know we are not Deadline, and therefore this casting is still considered a rumor.

I honestly don’t know if we will get the casting confirmed for either of these before the show? Sabine being in the show isn’t much of a spoiler. But the fact Ezra and Thrawn are in, and this show is likely a quest to find them, makes you wonder whether the casting will be kept officially secret until the show hits? Who can say for sure how Lucasfilm will decide to market Ahsoka?

As of right now we have no information on any other Rebels characters returning. Though we were also first to break news that Agent Kallus would be making his live-action debut soon. However that is for Obi-Wan Kenobi and it is highly unlikely that the character will return for Ahsoka.