Sean Connery Is Greater Than Disney: Star Demanded More Money For The Rock Saying that the year 2020 is bad is probably the largest understatement ever. Pandemic aside, we have lost some amazing individuals. This includes the recent death of the legend himself: Sean Connery. The first thing my wife said was, “I will miss that voice.” That and all of his other amazing traits on and off the camera will sorely be missed. Not that we need another reminder of how much of a bad-ass he was, but recently it was revealed that he stood up to quite the giant. Sean Connery demanded Disney give the film The Rock more money…and they did! 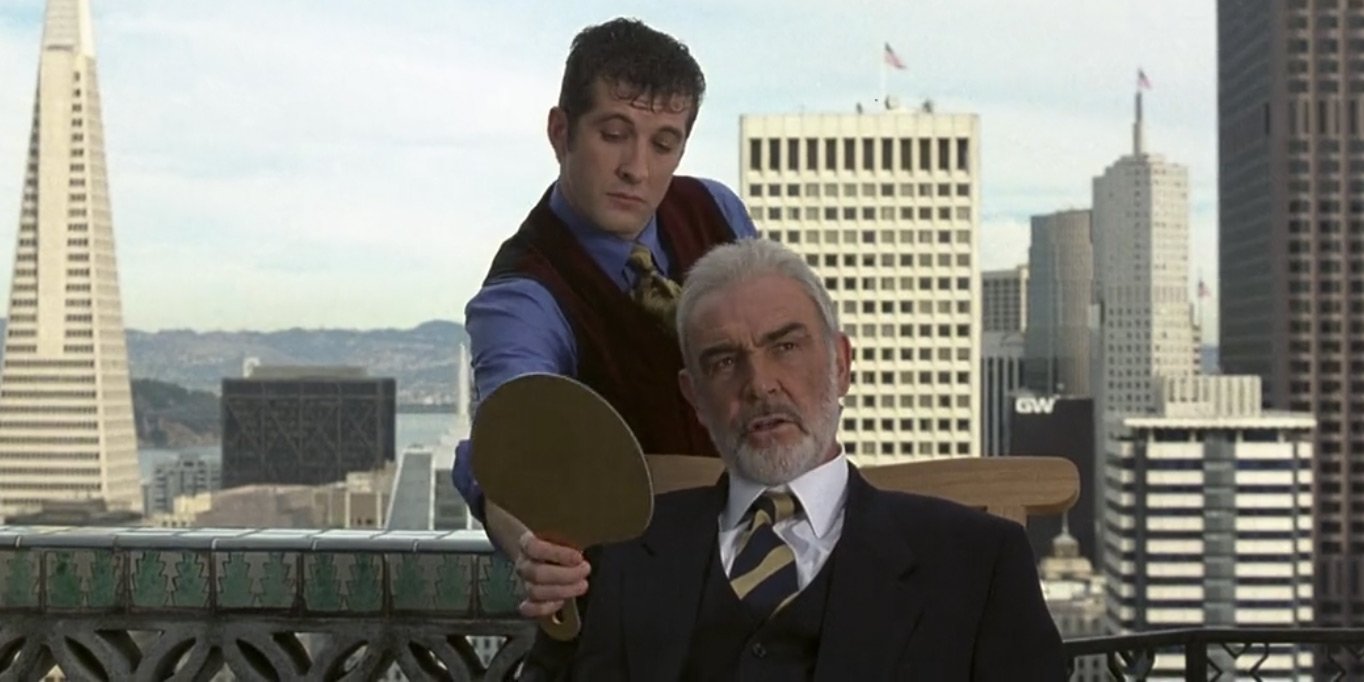 That news in itself may not seem overly interesting, but the way he did will absolutely make you smile. As many will remember, Connery was in Michael Bay’s 1996 action film The Rock. Nicholas Cage and Ed Harris also rounded out the cast. I still love this film. Former Alcatraz inmate, John Mason, is the only individual to successfully escape The Rock. He is pulled out of prison to help chemical weapons expert, Stanley Goodspeed (Cage), take down military terrorist General Francis Hummel (Harris) who takes over the island and holds the city for ransom.

The screen chemistry between Connery and Cage is great as they are the last two standing between the safety of the city and the terrorists. Mason showing how he once escaped The Rock and then taking down terrorists is truly Sean Connery on-screen bad-ass. But the off-screen bad-ass is even better.

The Legend Stands Up To The Giant 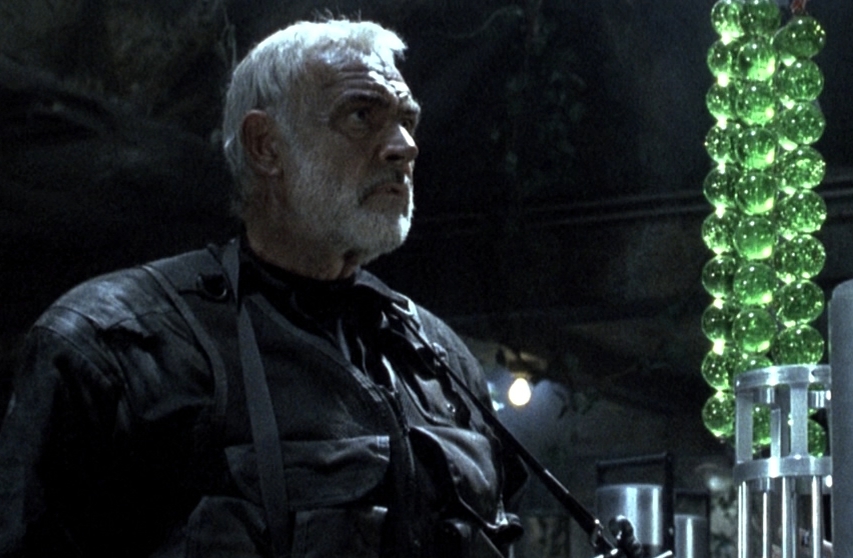 Bay was two days over the shooting schedule and Disney was not happy with him. After Connery’s passing, Bay shared how the former 007 didn’t bat an eye when standing up to Disney when he wrote:

“‘The Rock‘. Car chase: Sean driving and I’m alone filming him. He slams the brakes; my head hits the window. He says, ‘You OK?’ I say, ‘No, the Disney folks are here to kick my butt for being two days over schedule.’ Sean, with that sly look, says, ‘You want me to help?’ Cut to: Having lunch with the Disney execs in a third-grade classroom, sitting at tiny tables and chairs. We looked like giants. I announce that Mr. Connery would like to visit and say hi. Sean comes in, sits down across from the open-mouthed executives.”

However, Bay then adds the best part:

“In classic Sean Connery style, he belts out in his Scottish brogue: ‘This boy is doing a good job, and you’re living in your Disney Fucking Ivory Tower and we need more fucking money!!’ Without missing a beat, they responded. ‘Ok.  How much?'”

Wow, if I could be a fly on the wall during that interaction! I already miss the man, but stories like that reemphasizes how much of a bad-ass he was while looking out for others. This moment could have been a huge help to Bay’s career, but he also said some things to Disney that others wouldn’t dare!

What do you think of Connery standing up to Disney? Were you a fan of The Rock? What is your favorite Connery film? Leave your thoughts in the usual spot, and thanks for reading!