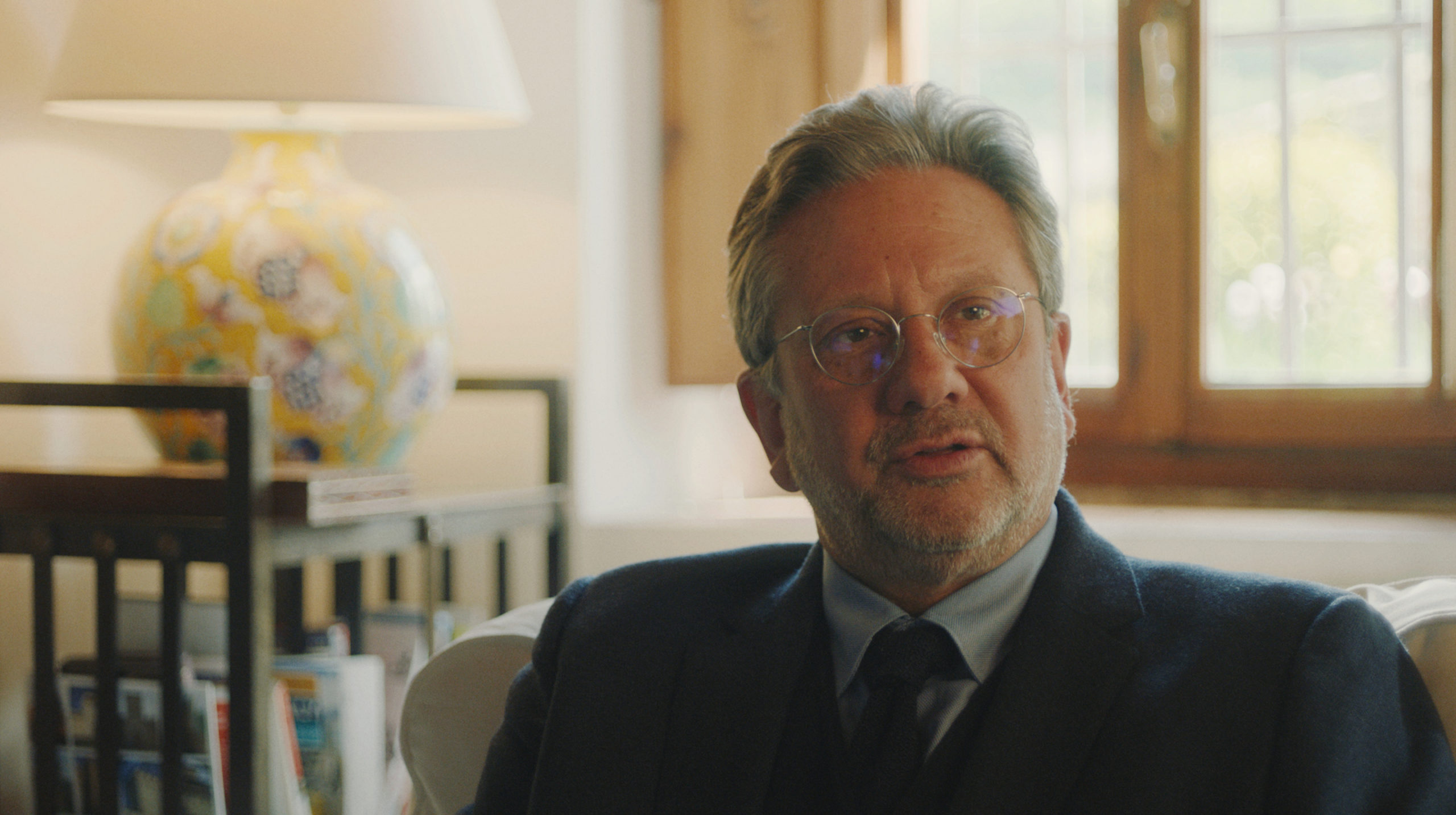 Sean Hepburn Ferrer maintains Audrey Hepburn’s legacy alive. He can be seen in the new documentary Audrey: More Than An Icon written and directed by Helena Coan. Hepburn Ferrer talks about Audrey like never seen before.

Audrey Hepburn won her first Academy Award at the age of 24, and went on to become one of the world’s greatest cultural icons: a once-in-a-generation beauty, and legendary star of Hollywood’s Golden Age, whose style and pioneering collaboration with Hubert de Givenchy continues to inspire. But who was the real Audrey Hepburn?

Sean Hepburn Ferrer has been involved in the entertainment industry for forty years. He has produced films like Ironweed, Cloudstreet and directed Racehoss. As an author he published Audrey Hepburn, An Elegant Spirit in 2003. Last year he co-wrote with his wife, Karin Hepburn Ferrer wrote the children’s book Little Audrey’s Daydream: A Life Of Audrey Hepburn inspired by the life of the starlet.

I was fortunate to connect with Sean Hepburn Ferrer via Zoom last month to talk about the iconic Audrey Hepburn. He spoke about celebrating her 90th birthday anniversary with Intimate Audrey. An exhibition that took place in Brussels last year and the possibility of bringing an Audrey Hepburn exhibition to the U.S. In addition, he discussed the concept of making a children’s book and working with the US Fund for UNICEF’s Audrey Hepburn Society.

Audrey: More Than An Icon is now available today in VOD and Digital