Films have always had to find ways to keep their work a secret from some of us fans. That’s right, it is difficult to not have the self-control to not spoil movies for ourselves. However, in today’s day and age it is even more difficult. With the internet and smart phones, any small glimpse of a film, or slip of the tongue from an actor/actress can lead to spoilers. So, how do filmmakers go about combating such an issue? We know that filming under false titles is one way. Also, there are strict confidentiality clauses in contracts. Sometimes actors/actresses are not even given the entirety of a script in order to conceal outcomes. Spider-Man: Far From Home actress Angourie Rice (Betty Brant) shares the what the secrecy on set is like in a recent interview with Collider. 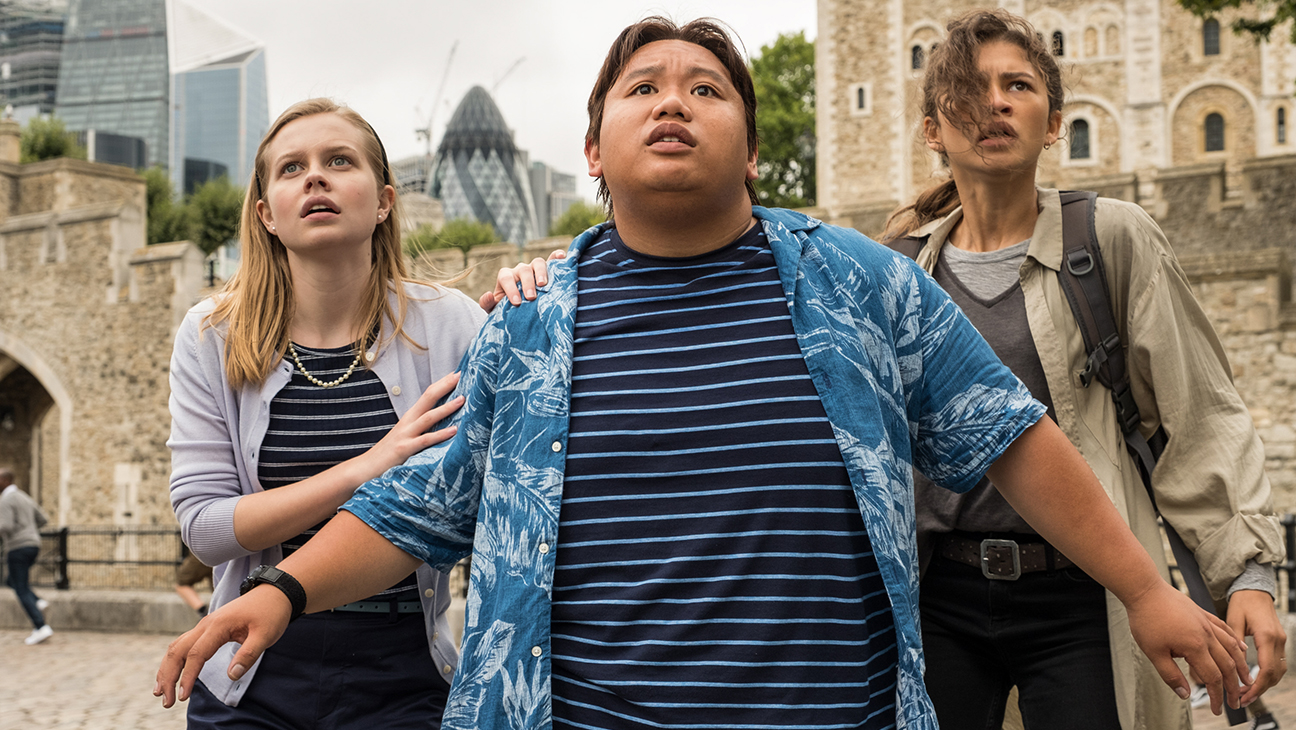 Rice is able to provide some insight into what the secrecy levels are like while working on a Spider-Man film. Rice discusses the difficulty of keeping the secrets. She compares filming like going to an amazing theme park and not being able to tell anyone about it. She also reiterates how Marvel are clearly not new to the speculation game and how they are proactive:

“After being a part of it and seeing how people speculate from photos online and single lines in previous films, the fans of Marvel do some really great guesswork, for sure, so I understand.”

Nothing like trying to throw us off the trail. By today’s standards, this really has to a job in itself to focus on keeping as much as possible from the fans. Many who can be quite intelligent in how they go about finding information to leak.

ALSO SEE: What If…? WILL Feature Spider-Man Allaying Fans Fears

Rice goes on to discuss the progression of her character, Betty. She was 15 when she first began working on Spider-Man and will be 21 with her final film. She is also extremely thankful for the community in playing such an intricate role in her adolescence.

If you were in such a major film would you be able to keep the secrets? That’s difficult anyways, but to think of individuals such as Rice being so young and having to keep them seems even more difficult. Are you a fan who ends up looking for spoilers then find yourself disappointed? I’m definitely guilty at times…Or, do you think fans should back off and make the job of filmmakers easier (not going to happen)? Leave your thoughts in the usual spot, and thanks for reading!