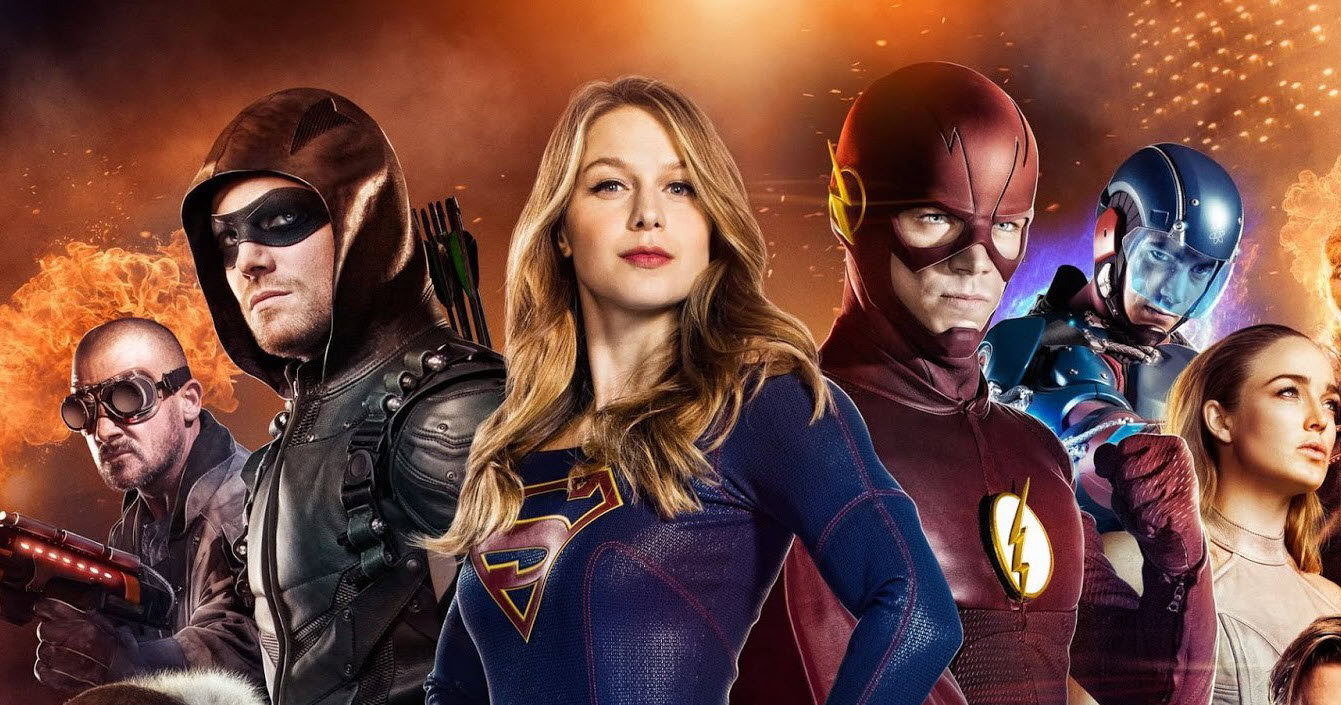 The CW has released the upcoming season finale dates for all of the shows in their Arrowverse.  A majority of the shows such as The Flash, Arrow, Supergirl, and Legends of Tomorrow will all conclude in May, while Black Lightning will close its season off in March due to only having 18 episodes this season. Legends of Tomorrow is currently on an extended break and will start back up in April taking the show through May. Don’t forget, beginning Monday, April 15, Arrow will move time slots to Monday at 9 p.m. following Legends of Tomorrow taking over the spot at 8 p.m.

Black Lightning is the earliest finale on March 18. The final dates for the Arrowverse shows will be Arrow on Monday, May 13, The Flash on May 14 and the next week the rest of the shows will close out their seasons with Supergirl on May 19 and Legends of Tomorrow on May 20.

You can check out a list of all The CW finales below: RELATED — Arrow To End With A Shortened Season 8

If you are still an individual who follows the Arrowverse shows, like me, you better take it all in.  Yes, Batwoman is on the horizon, but next season will be Arrow‘s last with a shortened season, and there have also been rumors that it may be Legends last season as well.

Will you be watching the season finales or did you stop watching some time ago?  If you still follow, what are you hoping to see from the finales, which the CW shows usually do well with?  Leave your thoughts in the usual spot, and thanks for reading!

How Can The BBC Succeed Where Hollywood Failed In Adapting His Dark Materials?