Netflix continues to crank out new content, and I am extremely excited about the recent news. The streaming service gave the green light to order the animated series Samurai Rabbit: The Usagi Chronicles. Comic fans will recognize that the show finds its base from the amazing Stan Sakai and his popular Usagi Yojimbo comic series. 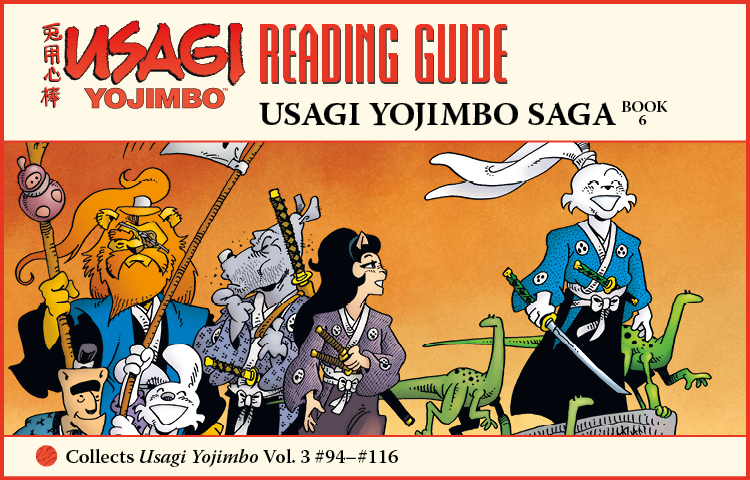 Netflix provides fans with a summary of the new series:

“The series takes place in the far future, set in a world that mixes modern high-tech images with classic Japanese references. It follows the teenage Rabbit Samurai Yuichi, descendent of the great warrior Miyamoto Usagi, on his epic quest to become a true samurai. But he isn’t alone! He leads a ragtag team of misfit heroes – including a roguish bounty hunter, a cunning ninja, an acrobatic pickpocket and a faithful pet lizard – as he battles depth-charging moles, metal-tipped winged bats, and monsters from another dimension, all in the pursuit to become the best samurai Usagi!”

So, disappointment somewhat sank in for me when I read that the series is not specifically about Usagi Yojimbo. Although that is a bit disheartening, the idea looks like it is somewhat of a repackaging of the character which I still find interesting. Having Yuichi as a descendant of Usagi, learning the ways of the samurai, and having a rag-tag team is not far off from the Usagi concept at all. Usagi usually rides solo, but is known for his various team ups with characters such as Tomoe Ame, Gen, etc., much like the description of Yuichi suggests. Many are aware of his awesome team ups in the comics, and animated series, with TMNT. 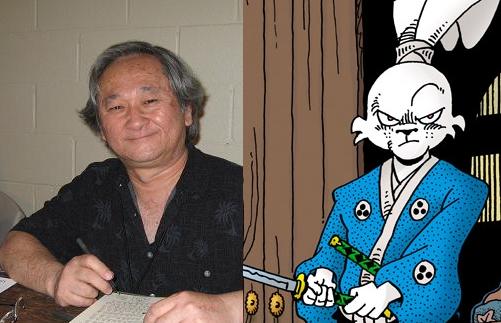 If this series is to succeed then it definitely needs Stan Sakai’s involvement. So does it? You bet! Sakai will act as Executive Producer with Dark Horse Entertainment’s involvement as well. Couple this with the film company Gaumont and 88 Pictures as the CGI company (with others) and it looks as if we could really be in for a treat.

“It is a pleasure working with Gaumont and Netflix. I am involved in each step of the production and am enthusiastic with the direction we are going into. It is wonderful to expand the Usagi universe by collaborating with so many talented people. I am working with an awesome team and I’m looking forward to finally seeing an Usagi series on the screen! I thank my wonderful fans, friends and family for their support and encouragement over the last 35+ years.”

Not only is Sakai on board, but he has a significant role in overseeing the series. This gives me confidence because I love Sakai’s work. For those unfamiliar with his work, in 1984 Sakai first gave us Usagi Yojimbo. Since then there are over 34 volumes in 16 different languages! He has numerous awards under his belt and is also known for his work with Groo the Wanderer and TMNT.

Even though Usagi lives in the seventeenth century, I am curious to see this “far future” Yuishi. Hopefully there will be flashbacks or other connections to his lineage with some appearances from Usagi. I am excited for the exposure the character will get as well as Sakai. Both are more than deserving. If you have never read Usagi Yojimbo, but are familiar with the original dark, gritty TMNT, then I would highly recommend it!

What are your thoughts on Samurai Rabbit: The Usagi Chronicles? Will you be checking it out? Are you a Usagi fan? Leave your thoughts in the usual spot, and thanks for reading!

Superman – Up in the Sky Featuring The Near Mint Book Club: The Comic Source Podcast