Would Michael B. Jordan Be Up For A Black Panther 2 Return? With its release in 2018, Blank Panther broke so many barriers in the film industry. The movie rightfully became a success and solidified itself as one of the best single-character films in the MCU. T’Challa had his hands full with his superb antagonist, Erik Killmonger looking to take control of Wakanda. With the unfortunate passing of Chadwick Boseman (T’Challa/Black Panther) fans have been curious as to the status of a previously projected sequel. There is the delicate situation of how to move forward without Boseman’s amazing portrayal. Although, one thing is for sure, and that is fans absolutely want a Michael B. Jordan return. Is this likely to happen? 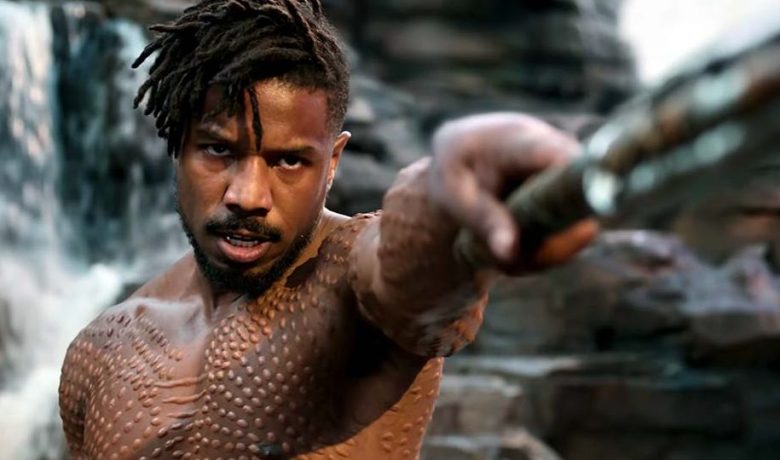 While there is still not much information regarding the sequel, Good Morning America did ask about a Michael B. Jordan return for Black Panther 2. You can check out the video clip below:

.@michaelb4jordan won’t reveal if he’ll return for the next #BlackPanther film, but says, “if I ever have the opportunity to get back into that franchise, I would.” https://t.co/i9rZzYvW4s pic.twitter.com/7wSblVs0JR

Clearly information regarding the sequel is staying tight-lipped. However, it is comforting that Michael B. Jordan would love to reprise the character given the opportunity. The discussion surrounding his character has been a point of interest. Some want him to return in a similar compacity that he did before as the antagonist. In contrast, others have voiced support in making him an anti-hero. Fans are divided on recasting Black Panther due to Boseman’s amazing performance. Much like how many fans, including Christopher Nolan, were against recasting Heath Ledger’s role after his unfortunate passing. Could bringing in Erik Killmonger to don the Black Panther moniker (for good this time) be a way of respecting Boseman while making Michael B. Jordan the new face? Still, many want to continue seeing him as a villain rather than an anti-hero.

What do you think? Do you want a Michael B. Jordan return for Black Panther 2? If so, in what capacity? Should he take over as the new Black Panther, or continue to route already established? Leave your thoughts in the usual spot, and thanks for reading!

Rogue One: A Star Wars Story: The One Everyone Loved, Except You… There’s Always One | The Cantina Reviews