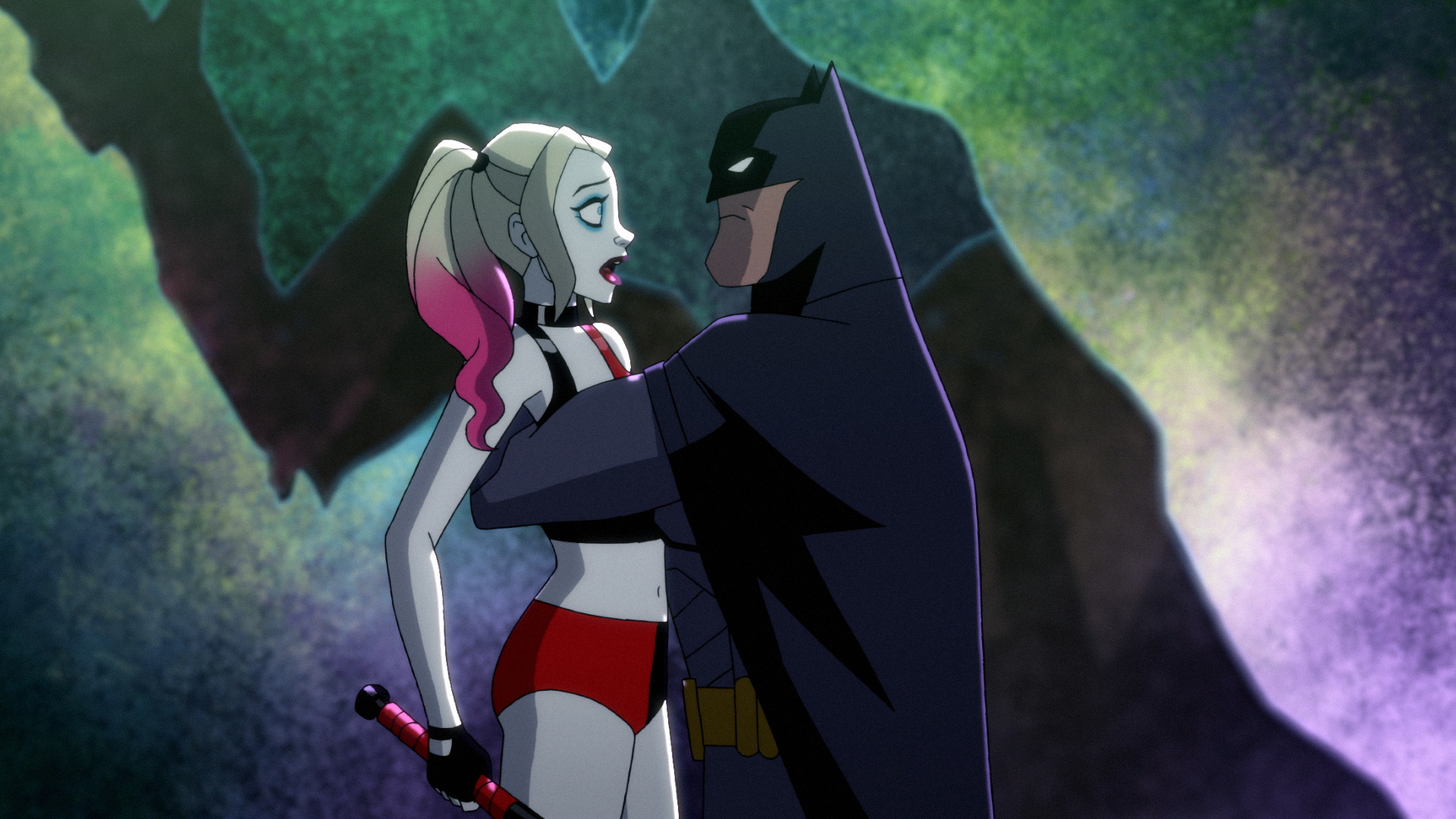 HBO Max’s Harley Quinn has been so much fun thanks to its more mature content. They haven’t held back on the gore, violence, nor language that we don’t usually see in comic book properties. Well actually, lately some of those things are becoming super popular (pun intended). For example in Deadpool, Invincible, and of course The Boys. It would seem that there is a growing audience that finds traditional superheroes boring.

But you know who doesn’t find traditional superheroes boring? DC doesn’t. In fact, it seems that they are looking to preserve the “innocence” of some of our favorite heroes, like Batman. Recently, Variety talked with some of the creative minds behind Harley Quinn. They wanted to put the caped-crusader in a very compromising situation with none other than his on and off love interest, Selina Kyle aka Catwoman.

“It’s incredibly gratifying and free to be using characters that are considered villains because you just have so much more leeway,” said Justin Halpern, one of Harley Quinn’s co-creators and executive producers. “A perfect example of that is in this third season of Harley [when] we had a moment where Batman was going down on Catwoman. And DC was like, ‘You can’t do that. You absolutely cannot do that.’ They’re like, ‘Heroes don’t do that.’ So, we said, ‘Are you saying heroes are just selfish lovers?’ They were like, ‘No, it’s that we sell consumer toys for heroes. It’s hard to sell a toy if Batman is also going down on someone.’” ALSO SEE: AQUAMAN AND THE LOST KINGDOM IS THE TITLE OF AQUAMAN 2

This wouldn’t be the first time (and probably not the last) that upper management has come down on the caped crusader because of toys. After two very dark Batman films from Tim Burton, DC/Warner Bros. decided to change it up because Burton’s version was too dark to sell toys.

Despite being the playboy billionaire, it seems that DC wants us to think that Batman doesn’t only draw the line at using guns and killing. Harley Quinn on the other hand seems to have free reign on doing whatever she wants. As evident in her self-titled series. Leave it to DC to be in the news again for something ridiculous.

What do you think of DC’s stand on Batman? Let us know in the comment section below!

The first two seasons of Harley Quinn can be found on HBO Max with a third one on the way soon.