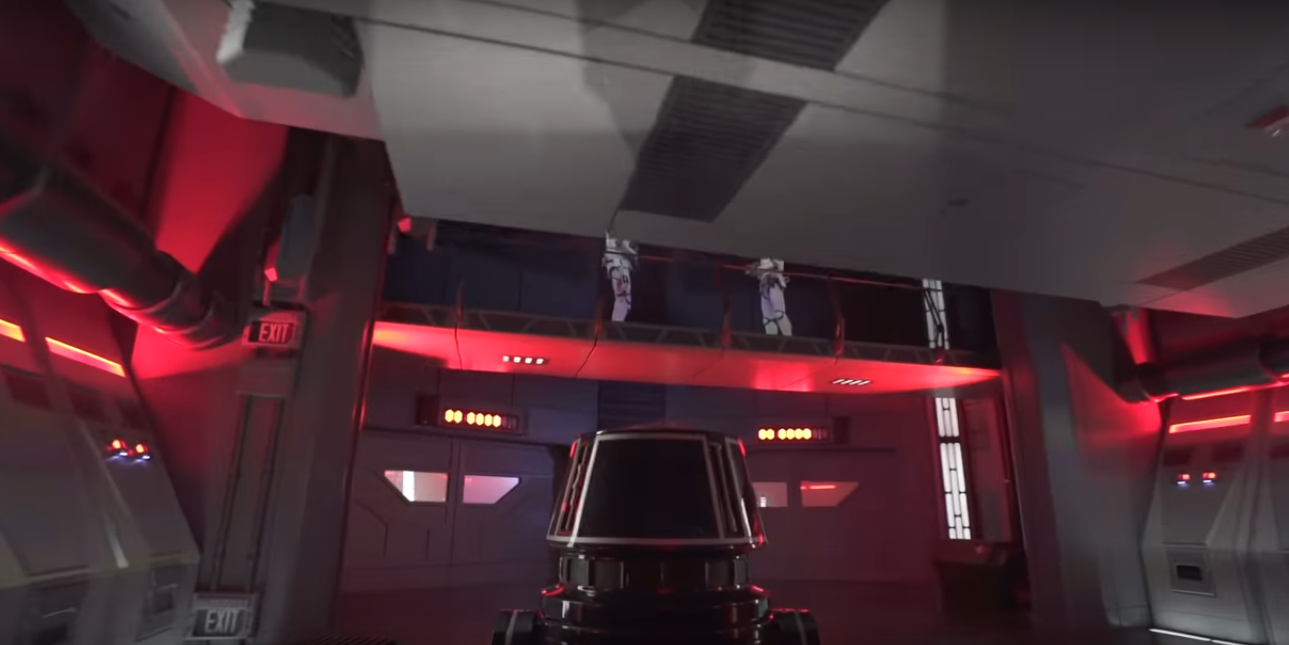 Disney has released an official video for their latest Star Wars-themed ride, Rise of the Resistance. The Parks are said to be operational once again in the near future. Of course, things won’t be exactly as they were pre-pandemic, but I guess some theme park is better than none, right? Until then the House of Mouse has given us all a bit of a treat.

Sure, there have been videos posted by parkgoers, but while they did give us a good sense of the ride, filming is some areas was off-limits. Check out the video below of (even though I am yet to experience it in person) what looks to be a seriously kick-ass ride.

Well, after watching the video, I like the ones made by visitors to the park better. For one they’re long and you get more of a feeling of what’s going on experiencing the attraction through a fan’s camera.

I certainly don’t agree with everything pertaining to how the Mouse has handled the franchise. However, as far as Rise of the Resistance, I have to say, bravo on this one, well done. The Imagineers as they’re known really outdid themselves on this one. From what I understand the ride is roughly 25 mins long in total and an amazing experience. I honestly didn’t think they would be able to top the Millennium Falcon ride, Smuggler’s Run. Which is pretty fantastic in its own right. However, wow, this is the sort of stuff I had hoped for upon hearing of the company’s acquisition Star Wars.

Have you experienced this incredibly immersive attraction? Let us know in the comments down below!