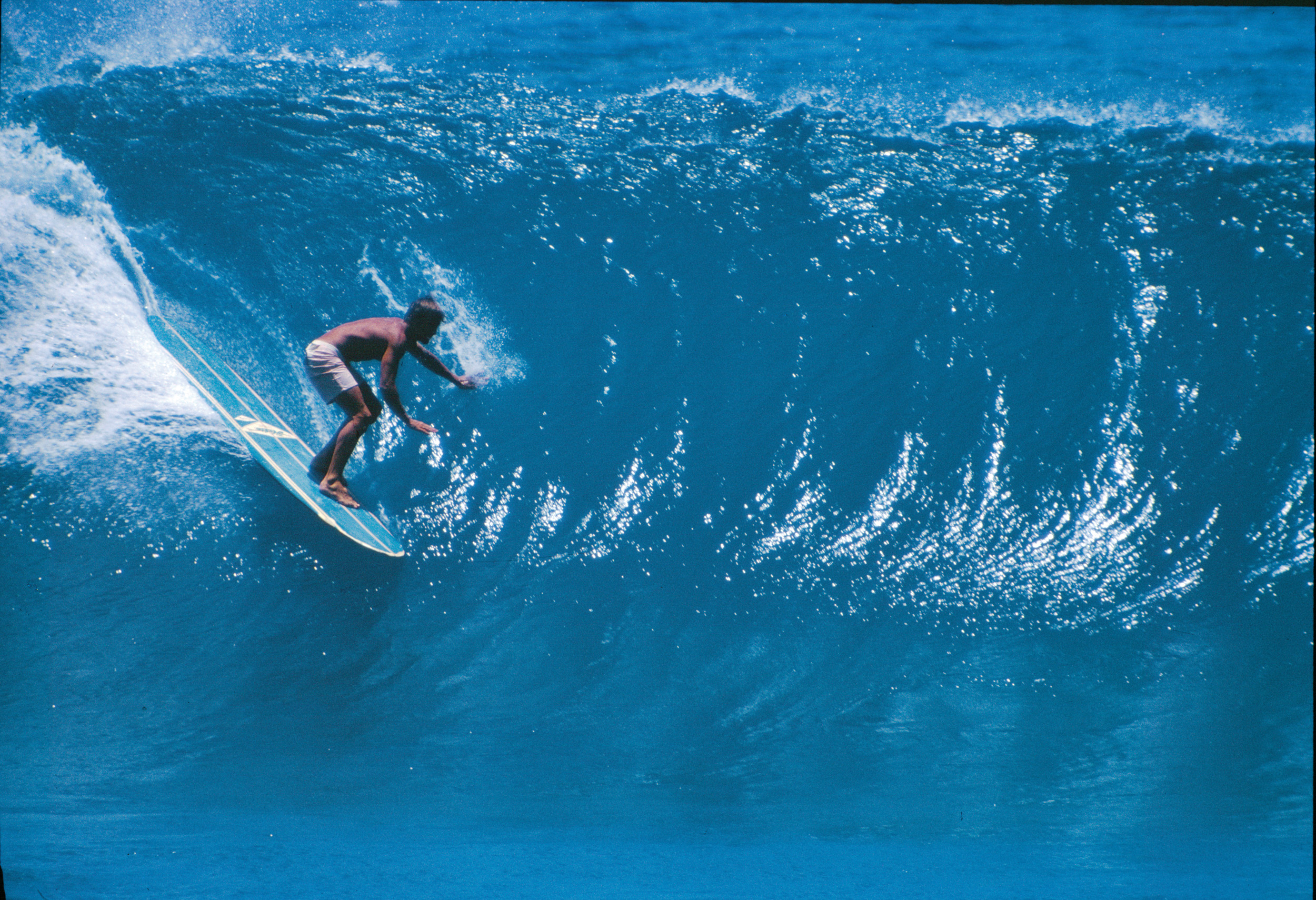 Five Summer Stories is ready to make a splash once again in theaters beginning on August 12. The documentary is celebrating its 50th anniversary since its release in 1972 and is widely considered one of the greatest surf documentaries ever made.

The news comes from Adventure Entertainment, which will be bringing Five Summer Stories to cinemas in more than 50 markets across North America. It will perfectly coincide with the U.S. Open of Surfing in Huntington Beach when surfing once again gets the attention of viewers around the world.

With the news of the release is also a trailer for the film that you can watch below!

At the time that Five Summer Stories was made, filmmakers were capturing the state of surfing on the verge of creative transition, raising the surf film art form to a new level. As well as setting the genre artistic standards for the next twenty years.

The film is directed and produced by Greg MacGillivray and Jim Freeman. It is photographed by them as well along with Bud Browne and George Greenough. With narration written by Drew Kampion and music composed by the 70s rock/surf band Honk with songs from the Beach Boys. Here is a statement from MacGillivray about the film:

“With Five Summer Stories, Jim and I sought to make a state-of-the-art surf film that would reflect the broader cultural shifts happening in the late 60s and early 70s, when youth culture was experimenting in so many creative ways and surfing was going through its own pivotal transition. It really took the surfing world by storm, and I think today’s audiences will find the film relevant and exciting in ways we couldn’t have imagined fifty years ago.”

Five Summer Stories first premiered in 1972 at the Santa Monica Civic Auditorium. It was deemed “the greatest surf film ever made”. The film was said to perfectly capture a fractured era. In which an explosion of creativity and revolutionary change was shaking down the old order. Taking the sport of surfing off into new and unknown territory.

Filmmakers will be on hand for Q&As at screening events in different markets. Along with community partnerships with the Surfrider Foundation, a grassroots nonprofit ocean conservation organization. As well as Quicksilver, a heritage surf brand. They will be releasing a limited edition t-shirt for the film’s release. available soon.

House Of The Dragon Showrunners Hope For Rings Of Power Success

Pro Stars: Join Our Favorite 90s Athletes As They Save The World! I LRM’s RetroSpecs