I used to love Game of Thrones, I still do, and always will but

Fire Cannot Kill a Dragon, a new behind-the-scene series about Game of Thrones has sown light on a prank played on cast members Maisie Willians and Sophie Turner, who play sisters Arya and Sansa Stark on the series. Check out what showrunner David Benioff had to say about the prank below.

“Here’s a minor prank we pulled during season one: We told Maisie and Sophie that since they were underage, they couldn’t come to the pilot wrap party. So we told them they were going to have a special underage wrap party at McDonald’s. They started crying.”

“Then they came to the real wrap party and cried through that — because they thought they might never see each other again.”

The two were upset because the original pilot for the show is supposedly awful (I would really like to watch it) and no one was sure the show would get picked up. That’s sort of mean isn’t it? Perhaps it only seems that way due to the uncertainty of the show continuing.

As for Game of Thrones pranks, the one that tops the list has to be the eighth season of the show. Wow, guys, that was a good one, and they’re still keeping it going. They are yet to come out and tell fans it was just a joke.

What are your thoughts on this? Let us know in the comment section below! 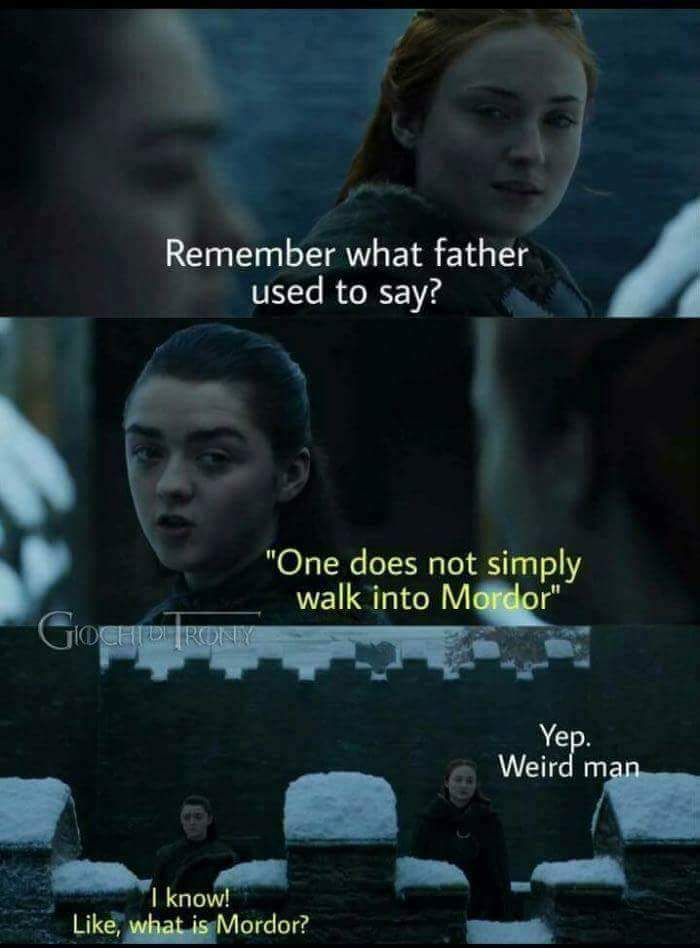