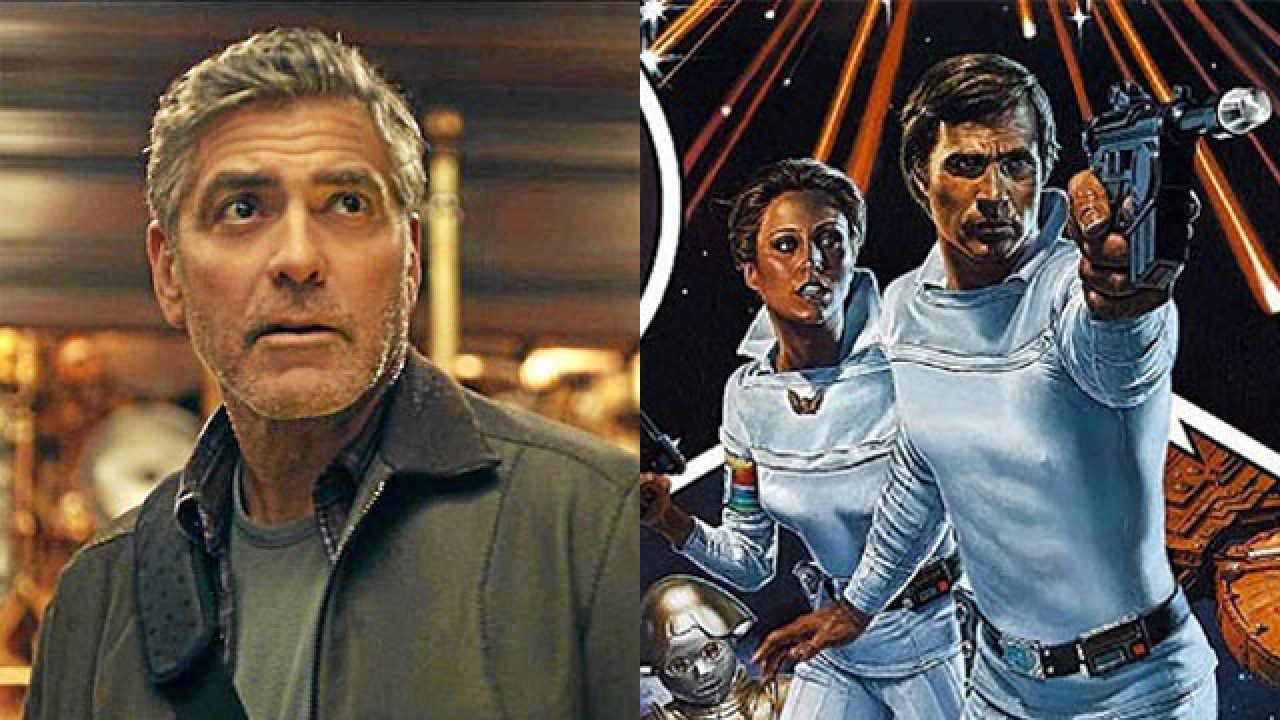 George Clooney might play Buck Rogers, in a TV show? Color me surprised with this one, but according to THR, that’s exactly what is happening. Legendary is currently developing a prestige limited series that is being written by Brian K. Vaughan with the goal of launching a film and an anime off-shoot if the initial series is a success. According to the trade Clooney is circling the project in potentially multiple capacities.

Here is what THR said specifically.

Clooney has boarded the project as executive producer, along with his Smokehouse Pictures partner Grant Heslov. The project is being developed as a potential starring vehicle although insiders insist there is currently no acting deal in place. Clooney and Heslov have joined Angry Films’ Don Murphy and Susan Montford, whose credits include Transformers and Real Steel, to produce along with Flint Dille, the grandson of the original Buck Rogers creator. Buck Rogers was the Star Wars of the early to mid 20th Century. A 70’s reboot starring Gil Gerard was my own introduction to the Buck’s story, though that series was cancelled fairly quickly. If unfamiliar with the story, Buck Rogers is supposed to be a normal man who has an accident. Originally Buck was trapped in a coal mine cave in, though that origin has changed a few times. This ‘accident’ causes Rogers to enter suspended animation where 500 years passes by in what is the blink of an eye for Rogers. Upon waking up in the future, Rogers finds a spacefaring Human Race, now dealing with extra terrestrial threats.

There is no doubt that Buck Rogers and contemporary rival Flash Gordon were massive influences on George Lucas when he made Star Wars. Rogers maybe the perfect role for Clooney? As THR says, there is currently no acting deal in place, but that’s right now. I’m guessing talks are pretty well advanced if THR are hearing about this.

So George Clooney might play Buck Rogers, thoughts? What would you like to see from the Buck Rogers Legendary reboot? Thoughts below as always.