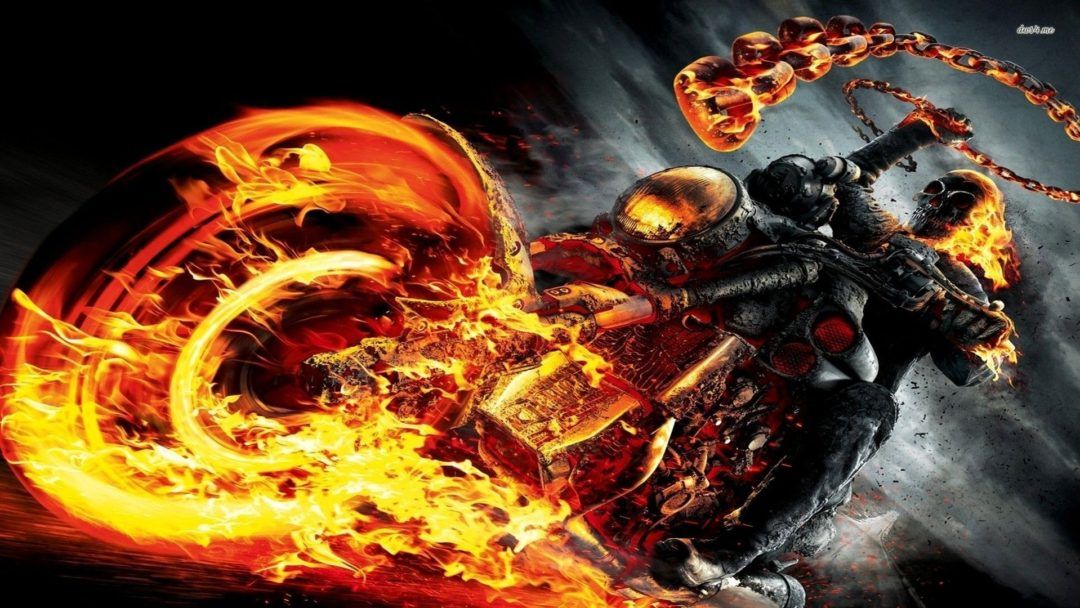 Long ago in a Hollywood far far away Marvel was financially struggling. This caused them to sell the film rights to some of their characters. One of these was Johnny Blaze aka Ghost Rider. This lead to the Sony Pictures’ Ghost Rider in 2007 and the forgettable Columbia Pictures’ Ghost Rider: Spirit of Vengence in 2012. Both featured Nicolas Cage as the lead character.

ALSO SEE: RUMOR: IS GHOST RIDER FINALLY COMING TO THE MCU? SHE Might Be…

Then in 2013, the rights to the character went back to Marvel Studios, but at the time they were in no rush to make a film. Instead, we got Robbie Reyes in Agents of Shield, played by Gabriel Luna. Although his character was well-received, it was too expensive to continue to put on the small screen. The stared to develop his series on Hulu, only to have it shut down completely. Leaving the future of the Marvel character in question.

Thanks to a report by The Direct, it looks like Johnny Blaze could be back looking for vengeance soon. They are saying that a Ghost Rider project is being developed by Kevin Feige and Marvel Studios. The project like most of the other Marvel Studios properties will be set in the Marvel Cinematic Universe. For the moment it’s unknown if they are making a film or a series. But they do say that it won’t be Robbie Reyes.

Ghost Rider first appeared in Marvel Comics’ Marvel Spotlight #5 in 1972. He was created by Roy Thomas, Gary Friedrich, and Mike Ploog. Blaze was a motorcycle stuntman that became bound to the Spirit of Vengence, Zarathos. With the power to control hellfire and an ability called the Penance Stare he inflicts pain on evildoers.

Ghost Rider is a fantastic Marvel character that I cannot wait to see in the MCU. It would be so cool to see him on the same screen as some of the other characters we have already seen. The obvious question now is, who would you fan cast to play a Johnny Blaze? Let us know in the comment section below!