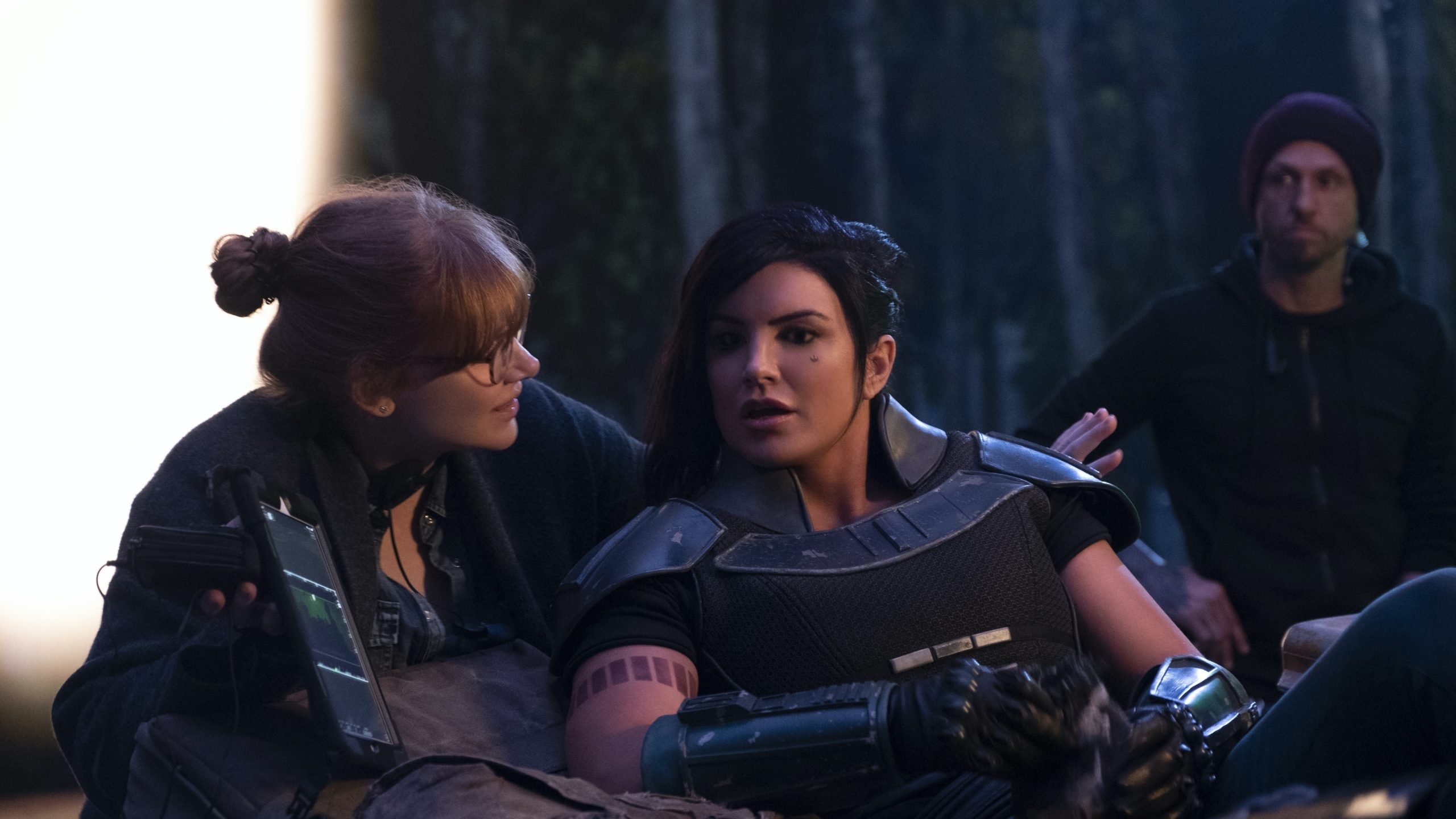 Luke Skywalker making an appearance in The Mandalorian was some Star Wars fans highlight of the year. In fact, for many fans it was the best thing to happen in Star Wars since 1983. In this day and age, it is surprising that Lucasfilm managed to keep Luke/Hamill’s appearance as a secret. Especially given almost all other casting for The Mandalorian was leaked early. So how did they pull it off?

Gina Carano who plays Cara Dune in The Mandalorian has now spoken about when she first realized Luke Skywalker was coming. Carano spoke to Drunk 3P0 recently and here is what she said about Skywalker.

“I started finding out about it in the makeup trailer, basically because you’re like, ‘Oh wait, who’s that?’ And because they didn’t say it in the script…everyone that has worked on The Mandalorian is insane, like insane Star Wars fans. And they have the shirts, and they’re like, ‘Wait a second.’ And so, everybody starts doing a little whispering.”

Carano’s comments makes sense. According to LRM‘s own source, the only cast member who knew ahead of time was Pascal himself. I’m merely guessing here, but it seems like it was a huge shock when Hamill showed up for that final scene with the main cast. Of course, the action shots which the characters watch on a monitor was not Mark Hamill and would have been added later. Those action shots were performed by actor Max Lloyd-Jones. From what we know, the other actors only knew a ‘Jedi’ was on those monitors. Well, until as Carano says Hamill showed up for filming.

Was The Mandalorian Luke Skywalker moment the best thing to happen in Star Wars since 1983? Or even if it wasn’t that grand, were you happy with how Luke was used? As always, leave your thoughts below.

Cobra Kai’s New Season Has A Rocky Start But It Isn’t All Bad: Eps 1-3 (Spoilers) | LRM’s No Mercy Podcast