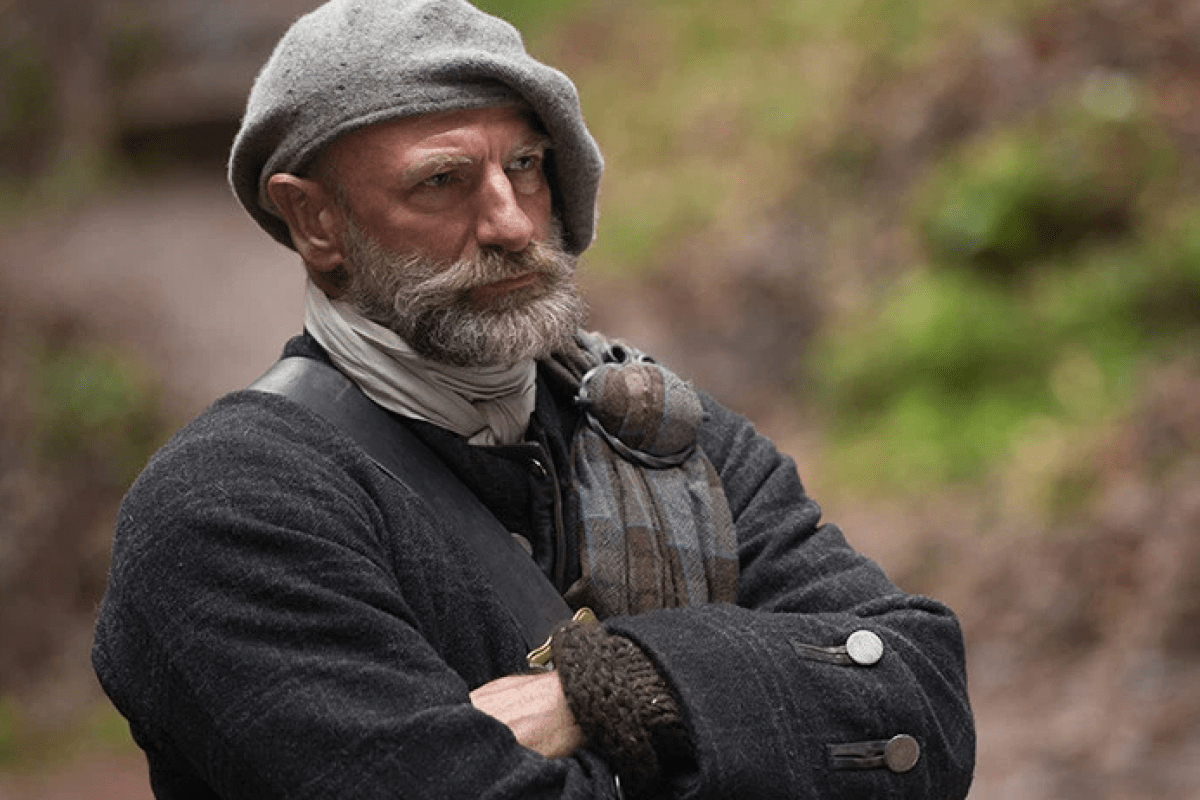 Actor, Graham McTavish, has confirmed he was cast in a secret role in HBO’s Game of Thrones prequel House of the Dragon. Many have speculated who his character might be, but there has been no word yet. McTavish was spotted in costume on the set in Cornwall. I’ve found no pictures of him on set so thanks to all the fans for keeping all this spoiler-free.

During an interview with UK’s Stylist, McTavish said:

I’m enjoying that, yes. I’m really having a lot of fun. We’ve just started. It’s a very big project, so we’re getting to know each other. They’re lovely people. It’s great, but I can’t tell you too much. I can’t tell you really anything about the story! But it involves a lot dragons. The Roles Graham McTavish Has Been In

Graham McTavish is known for his roles as Dougal Mackenzie in Outlander and Dwalin in The Hobbit trilogy. He seems to be drawn towards roles from books to film. He has also starred in a documentary with former Outlander costar, Sam Heughan, called Men in Kilts: A Roadtrip with Sam and Graham.

The House of the Dragon Twitter page has given fans images of some of the stars in character. I hope they won’t make us wait too long for a reveal of McTavish’s character.

What do you think of the casting of Graham McTavish in the Game of Thrones prequel? Please leave us a comment below.

Tags: Game of Thrones Graham McTavish House of the Dragon

Starfield Will Be Xbox Exclusive According To Insider