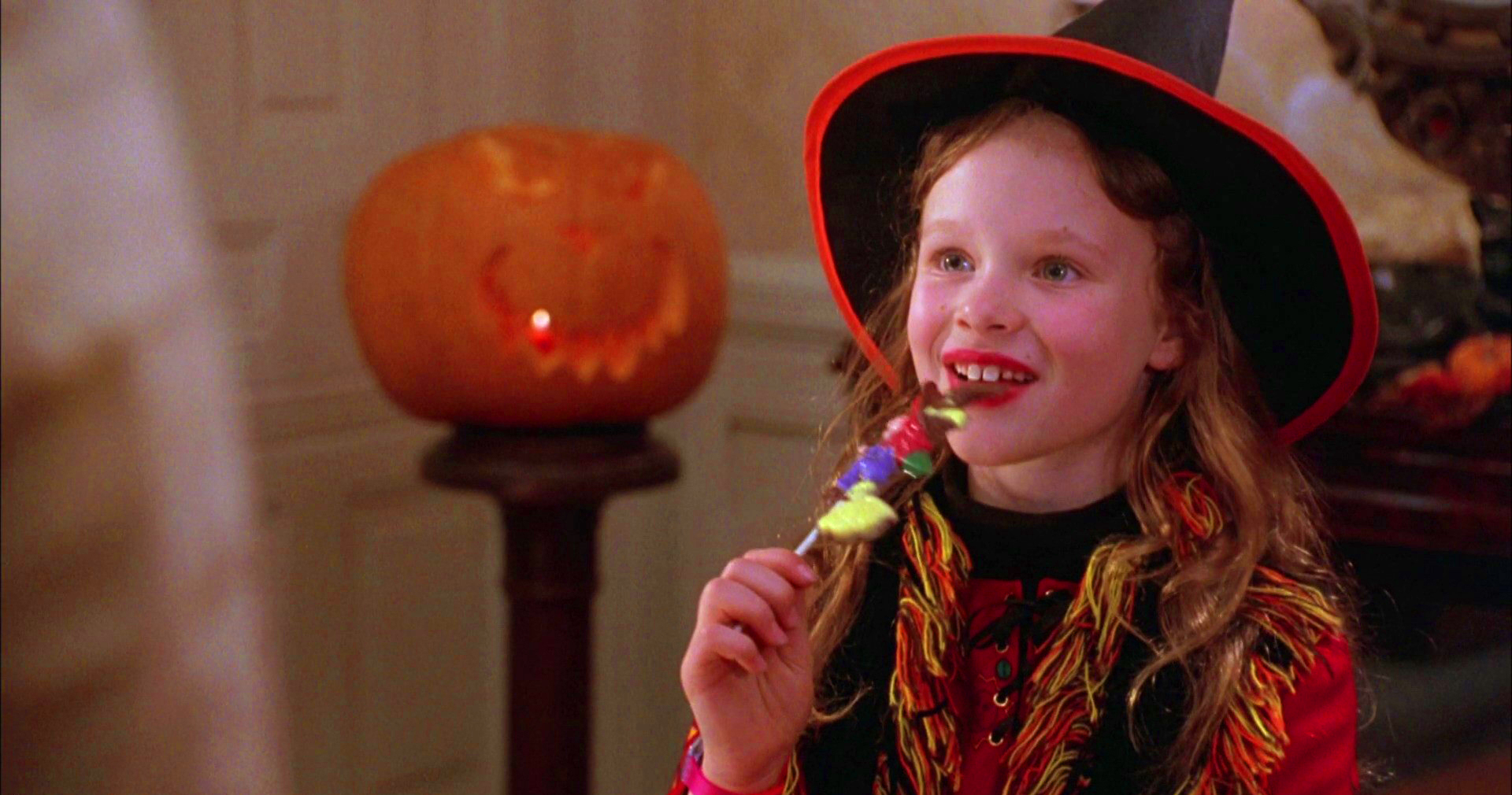 The age of nostalgia isn’t slowing down anytime soon, and I’m not complaining!  Current films and TV shows have been packed with cameos, Easter Eggs, and sequels from many of our beloved stories.  Whether or not you enjoyed Disney‘s 1993  Hocus Pocus, it has become a Halloween cult classic that looks to have lasting power that will continue into the future.

With the film’s lasting effect, of course, the question has previously been asked: will there be a sequel?  There had been whisperings for years, but we found out last year that Disney+ is in fact moving forward with the project! There have been hopes that they would bring back the likes of Bette Midler, Sarah Jessica Parker, and Kathy Najima. Thora Birch, who played the role of Dani (who is now 37), spoke to Hollywood Life about the possibility of returning, if she was asked, and where she thinks her former character would currently be.

“I’m excited for it. They’ve been talking about this reboot for five years. I’m excited to see what it all looks like. I know a little bit about a couple of ideas for stories, but I don’t know where it’s all going to fall at the end of the day.”

She talked about her possible return and what it would be like to encounter the Sanderson sisters again.

“If they would have me, depending on [the storyline]. I’m sure Dani’s not going to be selling crack in an alley anywhere, so I’m pretty open minded.”

Interesting response. Birch wasn’t the only individual to confirm her desire to return.  Fan-favorite Sanderson sister, Bette Midler, stated that she would be willing to return sooner rather than later! When speaking to Entertainment Tonight Midler revealed, “I hope they get to me before I’m a corpse. We wanna fly again. I hope Disney+ is a big success and I hope we get to do it, because [Winifred] is of course one of my favorite characters…. I can’t wait to read the script. We’re gonna see what happens.”

Meanwhile, Najimy was somewhat hesitant with her response as she and the others are involved in numerous projects, but wouldn’t rule it out while Sarah Jessica Parker back in 2019 told a fan on Instagram that all three had “all said yes” to a return. Here’s to hoping!

Some of the major players are ready to return, so go get them Disney!  It would be awesome to see the cast come back for another showdown 27 years later.  Are you excited for Hocus Pocus 2?  Do you think Disney will be able to bring the majority of the cast back?  What would you like to see in a sequel?  Leave your thoughts in the usual spot, and thanks for reading!

Is The Masters Of The Universe Film’s Move To Netflix Proof That The Film Will Be A Dud?