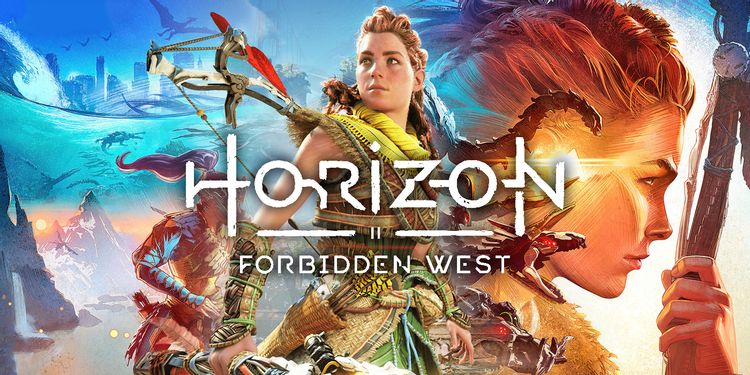 I loved the trailer, but who the hell is the woman (AI obviously since she glows) at the end? On IGN’s Horizon Forbidden West  Official Story Trailer, a commentor had a great guess of their identity. I wouldn’t have guessed VAST SILVER. Coming Soon covered on January 20 that the character is Tilda, played by Carrie-Anne Moss. Could they be one in the same? I guess we’ll find out in February.

The land is dying. Vicious storms and an unstoppable blight ravage the scattered remnants of humanity, while fearsome new machines prowl their borders. Life on Earth is hurtling towards another extinction, and no one knows why.

It’s up to Aloy to uncover the secrets behind these threats and restore order and balance to the world. Along the way, she must reunite with old friends, forge alliances with warring new factions and unravel the legacy of the ancient past – all the while trying to stay one step ahead of a seemingly undefeatable new enemy.

What do you think of the Horizon Forbidden West story trailer? Are you excited for the game’s release? Leave a comment below.

Umm… What? Disney Creating A Live-Action The Aristocats