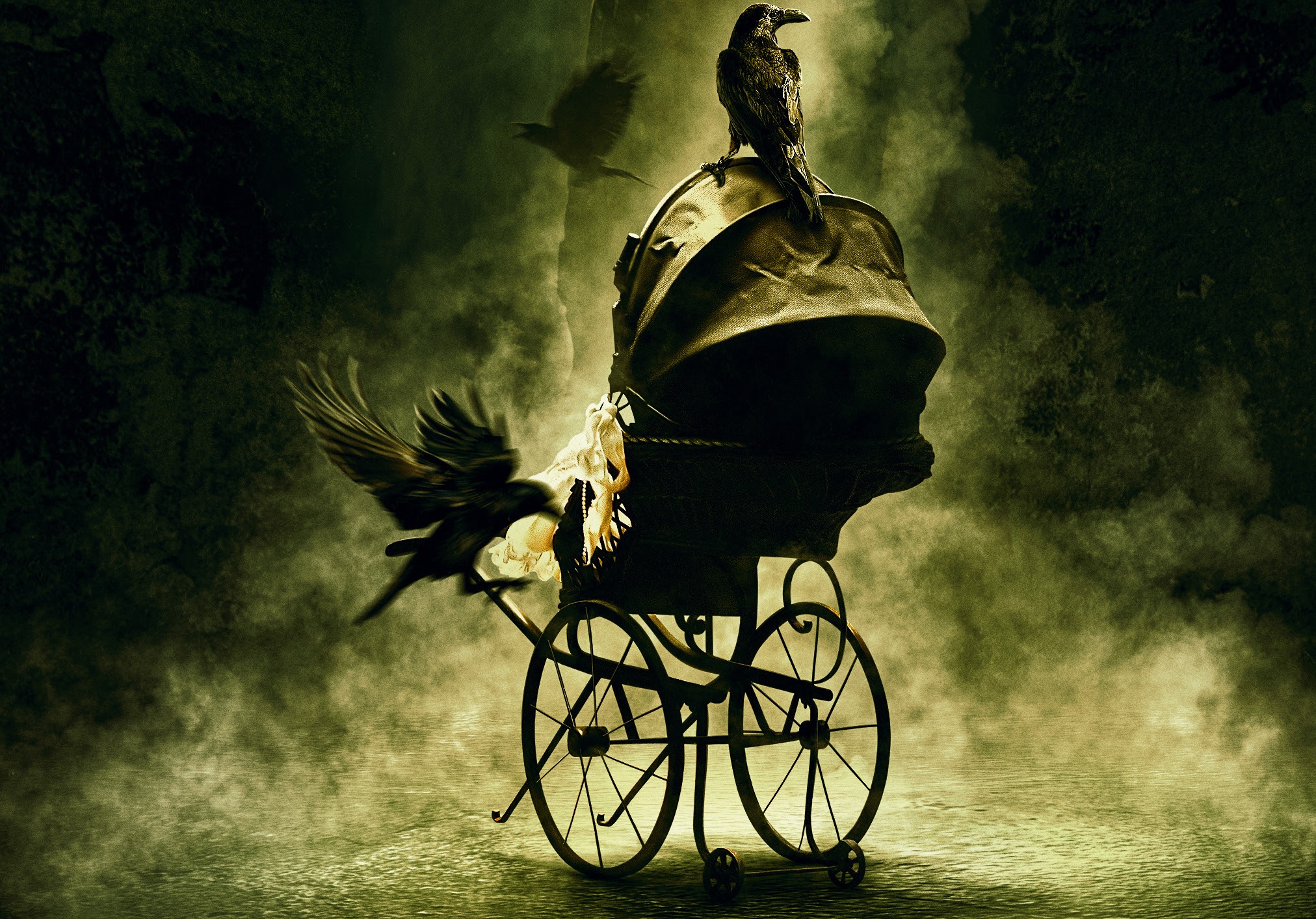 Has it been 23 years already? The Creeper makes his return a bit early in Jeepers Creepers: Reborn in this follow-up from the successful 2001’s horror film Jeepers Creeper that starred Justin Long and Gina Philips.

Although The Creeper never made any top-five lists for horror franchise characters—it has its own cult following for its look, old truck, and the iconic song that suddenly plays on the radio.

Chase and Laine head to the Horror Hound festival where Laine begins to experience unexplained premonitions and disturbing visions associated with The Creeper and the town’s past. As the festival gets underway and the blood-soaked entertainment builds to a frenzy, Laine believes that something unearthly has been summoned for the first time in 23 years and that she is at the center of it.

ALSO CHECK OUT: ‘Good To See You Big Guy!’ EXCLUSIVE CLIP From The Walking Dead: World Beyond

No release date has been announced yet except that it’s coming out sometime next year.

Check out the teaser trailer below. Let us know what you think of it.