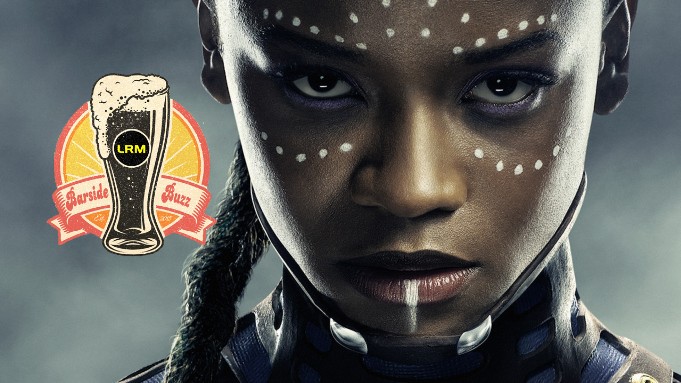 According to a new leaker on the scene Greatphase, Letitia Wright rumored for Ironheart. Now this is hardly a surprising rumor considering where we first meet Ironheart star Riri Williams. Dominique Thorne’s Riri Williams will debut within Black Panther: Wakanda Forever. It would therefore make sense for story continuity to have a Wakandan influence in Ironheart. Check out the social media post below.

Letitia Wright will reprise her role as Shuri for multiple episodes of Iron Heart.

Quite often with these young, next generation of heroes Marvel have had one of the old guard act as a mentor. Wright, given she is rumored to have the lead role in Wakanda Forever, therefore seems like a logical choice. I know many fans are hoping Riri has far more Wakandan than Tony stark influence. In the comics Stark became a mentor for Williams, but that cannot be the case in the MCU. Therefore fellow tech guru Shuri is probably the next best bet.

Whilst the details are unknown it doesn’t seem like Shuri is going to lead the Black Panther franchise going forward. Rumors point to Shuri perhaps donning the suit in Wakanda Forever, but not permanently taking on the mantle left after the tragic passing of Chadwick Boseman.

I guess that, along with Riri Williams role, remains to be seen. We do already know there is something that connects Williams to Wakanda and Atlantis, or whatever it will be called in the MCU. Tenoch Huerta is playing Namor the Submariner, though it seems the mythology will be relocated to South America in the MCU, which I actually really like.

What do you think as Letitia Wright rumored for Ironheart appearances? As always, leave us your thoughts about anything MCU related below, or over on Discord.