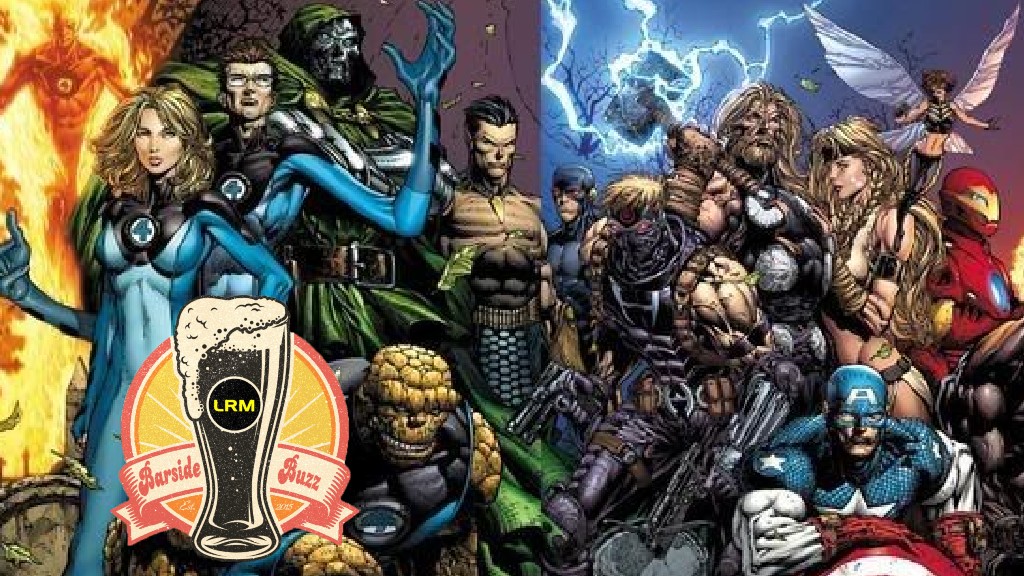 Could Ultimatum be the next big step in the MCU? Read on!

You can never blame the Marvel Cinematic Universe for lacking ambition. While it may have had modest beginnings in its first couple of phases, over time, they cast that to the side. We saw adaptations of big storylines like Civil War and The Infinity Gauntlet, among many others. Over the course of a decade, they proved that the comic-centric approach could really work for big-budget filmmaking. With The Infinity Saga officially done, though, our eyes are cast toward the future.

How can the Marvel Cinematic Universe possibly move forward? Of course, it will not be any one thing. This franchise has always had multiple wheels turning. One such wheel that’s being rumored right now is the Ultimatum storyline. The report comes from MCU Cosmic, which has been fairly reliable in the past.

The outlet states that Marvel Studios in the early development stage of adapting that storyline. The one in question involves many hero groups and villains including the Fantastic Four, Doctor Doom, and the X-Men. Of course, per usual, this storyline would need some big changes made to it. Many of the details the comic had in place to kickstart things simply aren’t a thing in the MCU. Quicksilver is dead already, Scarlet Witch isn’t a mutant, and Magneto isn’t even around, for starters. That’s not even to mention The Fantastic Four.

But Marvel Studios has shown their ability to really take the essence of a story and translate it for the big screen. I have no doubt they’ll be able to do this here. And it sounds like we may be able to see the beginnings of this sooner rather than later, with the ULTIMATUM villain group rumored to play a role in The Falcon and the Winter Soldier series.

All in all, this sounds like a great new direction for the franchise. Most importantly, it sounds like it could really help usher in the Fantastic Four and the X-Men. Disney recently acquired these characters following the 20th Century Fox acquisition, and fans have been eager to see how they could be incorporated into the story as a whole. They successfully brought in the likes of Spider-Man, so I think our expectations are high.

At this stage, Marvel Studios is at the early stages of the Ultimatum movie. We have learned that the universe is as malleable as it needs, so I wouldn’t be surprised if things change down the line. What do you think of this rumor? Do you buy it? Let us know your thoughts in the comments down below!

The Future Is Now: Trolls World Tour Did WAY Better On VOD Than The First Film Did In Theaters